Interview: The Lord of the Rings: The Rings of Power’s Dylan Smith 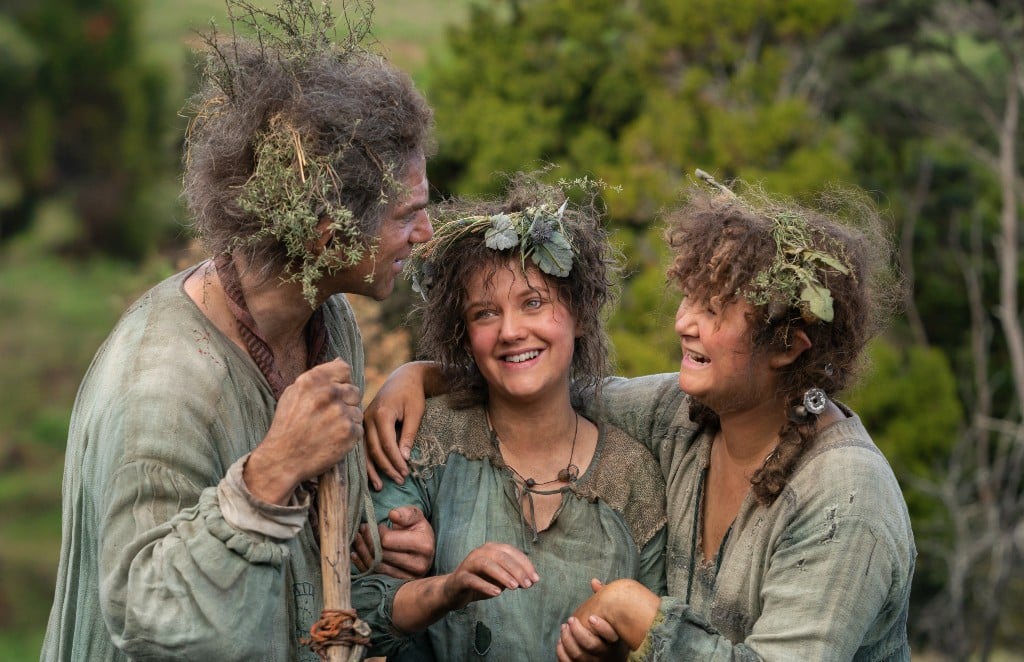 Simply put, one of the most anticipated series of the year (or any year) is Prime Video’s expansive and sprawling The Lord of the Rings: The Rings of Power, developed by show runners J.D. Payne and Patrick McKenna, and with the first episodes directed by The Impossible’s J.A. Bayona. On a recent afternoon, we were thrilled for the opportunity to speak on Zoom video with Canadian actor Dylan Smith, who plays Largo Brandyfoot, the father of Markella Kavenagh’s Elanor “Nori” Brandyfoot on the Tolkien-based show. In fact, we were informed that Smith is the only Canadian on the first season’s New Zealand-shot series! The gregarious actor described the experience of uprooting his entire family and having the cast of this long-anticipated and gorgeously rendered series essentially all raise his newborn son together. Oh, and in case you think that shows aren’t much of a commitment to film, Smith shared with us that he was cast in the show and has gone about the process of filming it for the best part of three years (!). Clearly, this show is a labor of love as the amount of detail that Smith went into about how much work went into filming every scene and the way that the crew had glimmers in their eyes and were excited to be working with everyone in the cast is proof of it. Also, we asked the often able to blend into the background Smith about his recent work, shooting two female-led projects; Patty Jenkins’ extremely underrated noir limited series I Am the Night, as well as Kelly Reichardt’s historical drama First Cow. Dylan Smith not only provided a really in-depth answer about working on these two projects, but transitioned seamlessly into how these works prepared him to star in groundbreaking The Lord of the Rings: The Rings of Power.


The Lord of the Rings: The Rings of Power premieres on September 2 on Prime Video