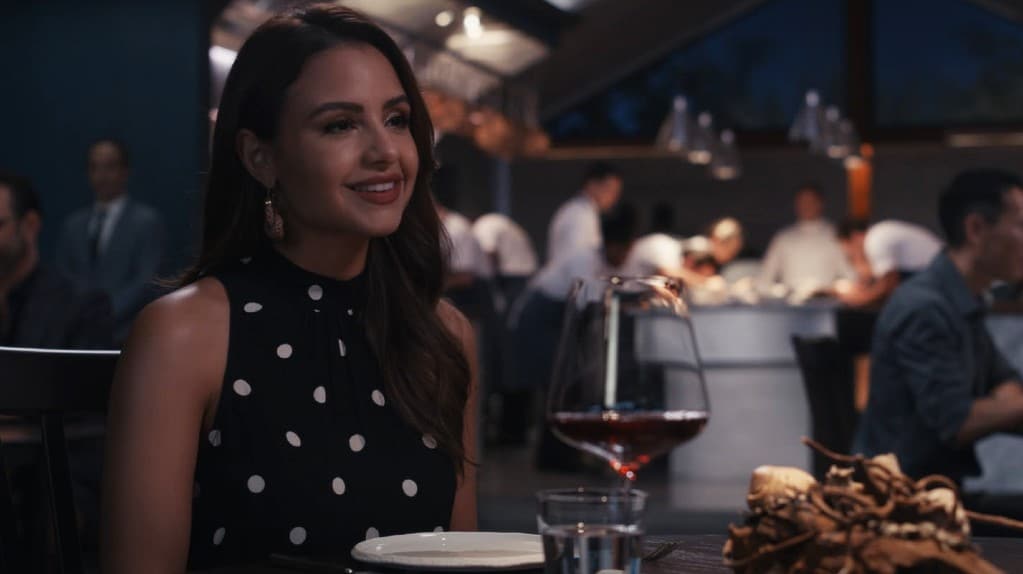 The fun Aimee Carrero, one of the stars of Mark Mylod’s howlingly enjoyable The Menu (which World Premiered at the Toronto International Film Festival), recently spoke in an extensive Zoom video interview with Brief Take about playing the character of Felicity opposite John Leguizamo (of whom Carrero was a major fan, prior to doing her Zoom chemistry read with the thespian). Carrero also discussed how she was in awe of her co-star Ralph Fiennes, who plays the enigmatic Chef Slowik in this movie. She also outlined a pair of shocking deleted scenes that while they did not make it into the final movie, certainly created a lasting impression on Carrero.

In a rare opportunity to look back into additional career highlights, Carrero also opened up into the process in which she received lead voice roles in the Disney series Elena of Avalor, as well as Netflix’s She-Ra. After auditioning for years in L.A., she described the experience of being something of an overnight success after working extremely diligently for 13 years. Carrero then discussed in depth her experience of filming the Apple TV+ original movie Spirited opposite Ryan Reynolds and Will Ferrell, and how these movies shocked her by being released theatrically on the exact same day.

The Menu is now playing in theatres everywhere. Spirited is available to watch on Apple TV+.