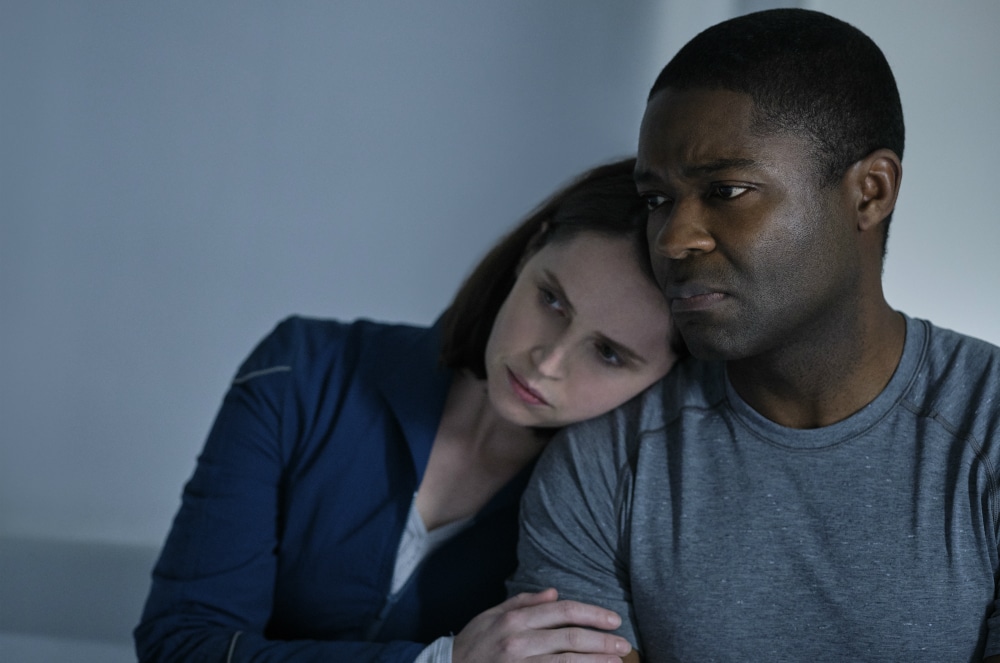 I’ll never forget the first time I interviewed actor-producer-director David Oyelowo. He was promoting his pivotal role in Queen of Katwe at a swanky downtown hotel during the Toronto International Film Festival, and I was part of a roundtable (which was actually a very long, square table) group of international journalists who were given the opportunity to chat with Oyelowo. I can’t remember what the questions were but I vividly recall him looking each journalist in the eyes when he answered their inquiries and taking the time to give long, eloquent anecdotes. He was a dream interview, a kind man, and I vowed from then on to follow his career closely. Recently, when I was given the opportunity to interview him about his work in George Clooney’s Netflix film The Midnight Sky, I jumped at the opportunity. The following is an edited version of our Zoom video junket interview.

The Midnight Sky is now streaming on Netflix