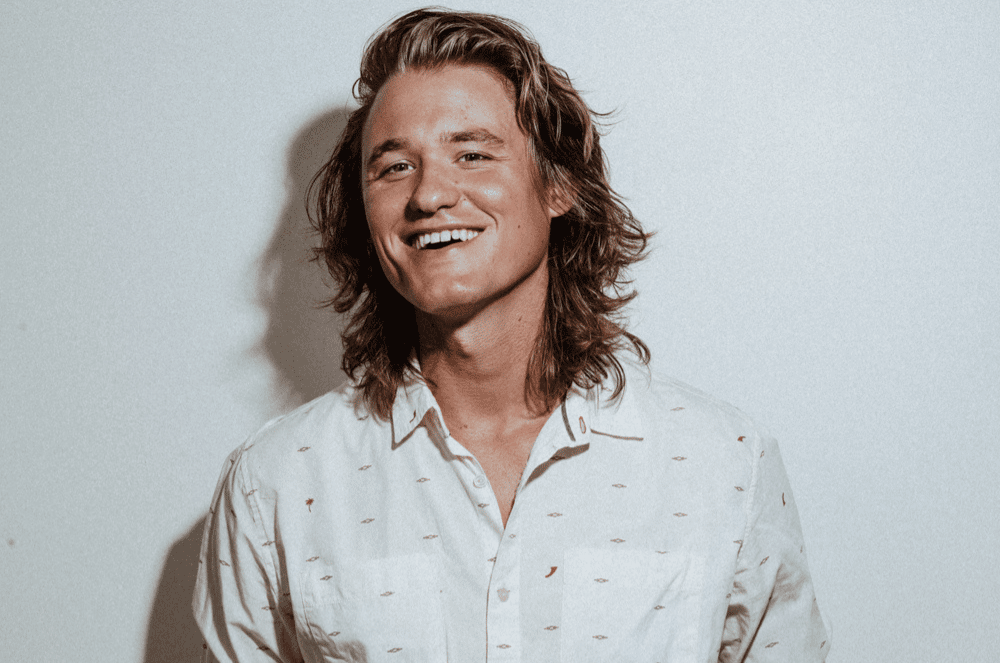 You know and love Dylan Playfair as Reilly on Letterkenny, or as Gil in Descendants 2 and Descendants 3, or the numerous times he has played (very distinctively and differently, don’t get me wrong) hockey players in TV and film projects. The beloved Canadian actor is adored in every role he’s played and even though he portrays a not-so-kind Coach on Disney+’s The Mighty Ducks: Game Changers, you still can’t help but want to see more of his character on screen.

At a recent video junket day for the family-friendly show, I got the opportunity to speak with the easygoing and friendly Dylan Playfair.

A new episode of The Mighty Ducks: Game Changers is released every Friday on Disney+