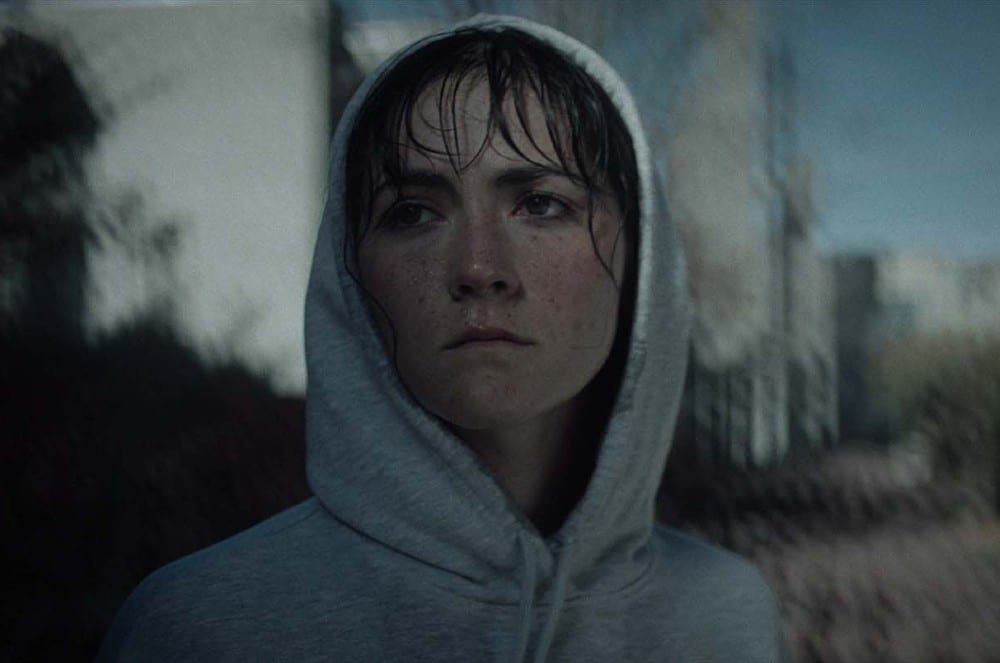 Isabelle Fuhrman seems to really “get it” and by ‘it’, we mean that the filmed in Ontario rowing movie The Novice, which won the top prize at the recent Tribeca Film Festival, was an extremely challenging shoot, but Fuhrman nails the role of Alex Dall, a queer college freshman who stops at nothing to compete on the top varsity boat. In our video interview with Fuhrman, she revealed what it took for her to embody the character (including a complete physical transformation and mental exhaustion for weeks on end). Fuhrman also spoke with us about a fun birthday memory from the set of Masters of Sex and previewed the long-awaited sequel to Orphan by discussing memories of her movie parents Peter Sarsgaard and Vera Farmiga in the original horror film. All in all, we’re thrilled to have spoken with the award-worthy Isabelle Fuhrman.