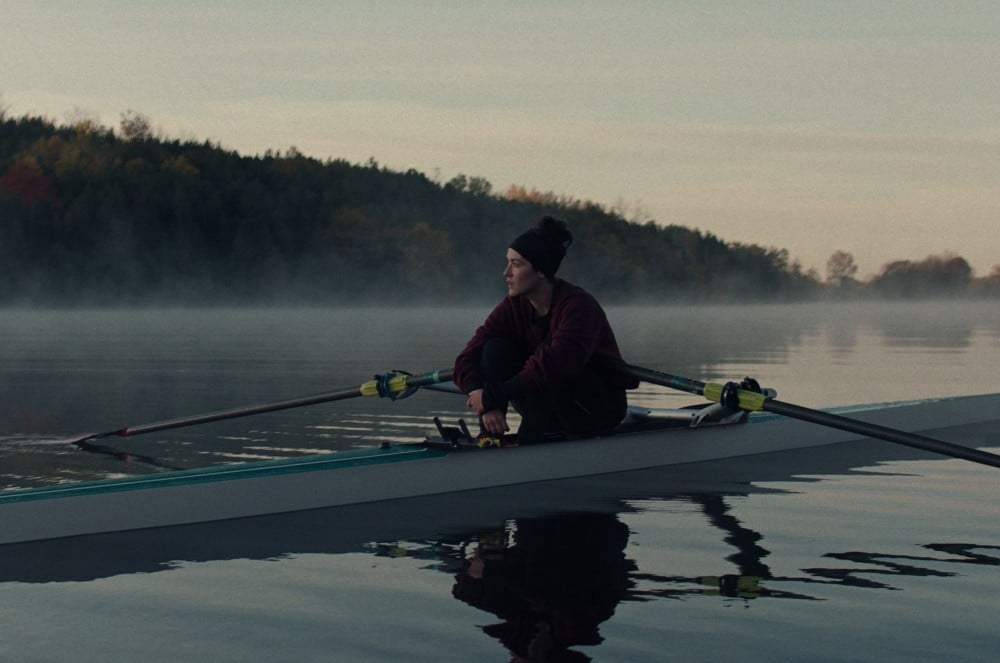 We tend to not interview a lot of filmmakers, but we made an exception as we really admired Lauren Hadaway’s The Novice (which was the winner of the top prize at the recent Tribeca Film Festival). In fact, we were drawn to the film in part because it was widely described as ‘Whiplash but for rowing’, only to later discover that Hadaway, a sound designer by trade before transitioning into the director’s chair, worked on the film Whiplash. While similar in theme, this film is very much a visceral experience from start to finish, as is an interview with its writer-director-co-editor, as Hadaway broached a couple of topics that we weren’t used to discussing in a formal interview, but we were glad that she did so to elucidate the importance of the film. Most of all, we hope that you get a chance to see The Novice, as the immersive experience carries over to watching the movie as well. We may not see a more raw and unforgettable movie this year.