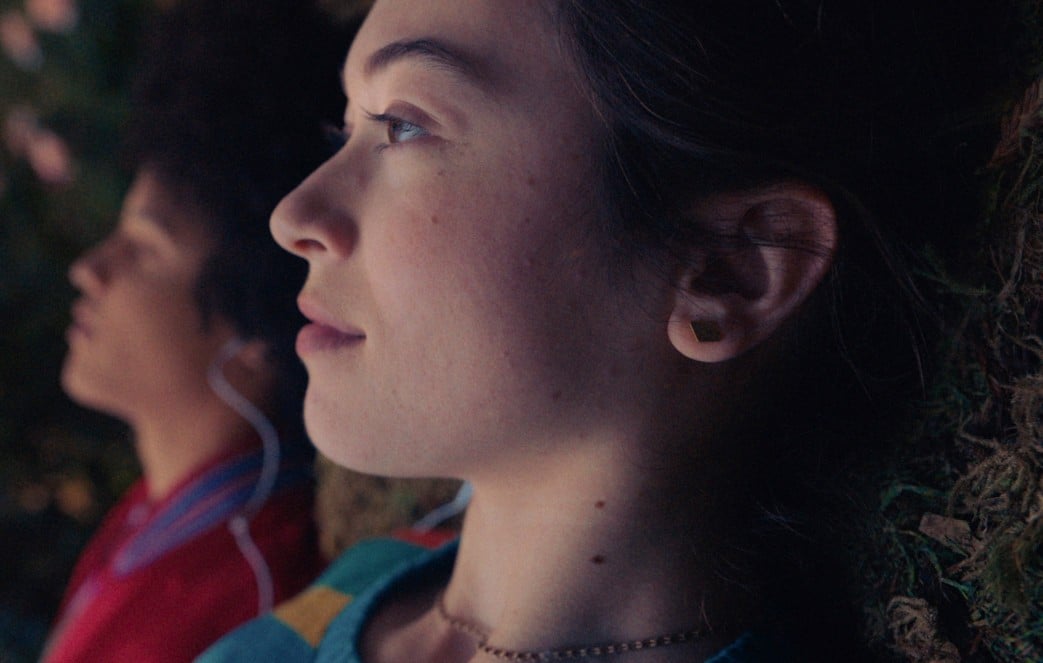 Josephine Decker has a special ambience and a way about her that it’s fairly easy to discover how her personal aesthetic translates into a pretty wonderful run of films, beginning with the experimental standout feature starring Helena Howard called Madeline’s Madeline, segueing into the Martin Scorsese-produced incredibly profound Elisabeth Moss and Odessa Young starrer Shirley, and especially now, as she creates a singularly unique YA adaptation of The Sky is Everywhere (based on the beloved book by Jandy Nelson, who also penned the screenplay). The film is incredible in terms of its richness of detail, in sound design and attention to colour and shape (naturally featuring a mostly female crew as well). But please do not think the movie is twee, it’s actually an extremely deeply felt meditation on grief and loss, but is also hopeful as well. But what we like most about Josephine Decker is that while her films are fairly experimental, they also feel quite warm and welcoming. It stands to reason that the Brooklyn-based director would also be extremely welcoming as well, which created the feeling of speaking to what felt like a long lost friend that we in fact had just met for the first time.

The Sky is Everywhere is now streaming on Apple TV+