Interview: This is Us’ Jon Huertas

written by Charles Trapunski May 3, 2022 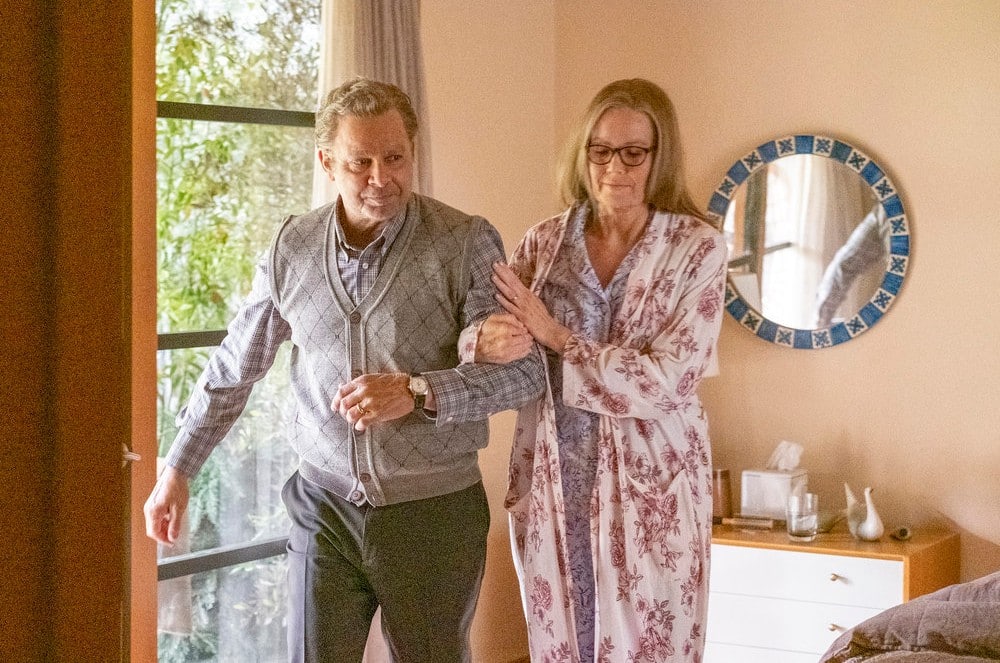 Jon Huertas seems like a person who puts as much of himself into his acting work as possible. In our video interview previewing the standalone This is Us episode entitled ‘Miguel’, (in case you have been living under a rock, Huertas portrays the character of Miguel Rivas, who has been the longtime husband of Rebecca, the matriarch of the Pearson family played by Mandy Moore). After the initial shock that the former best friend of the late Jack Pearson (Milo Ventimiglia) had started dating and eventually married his widow, there was a bit of a Miguel backlash. Yet once the initial shock had worn off and the audience realized that there are no nefarious motives on the part of Miguel, the This Is Us fanbase really grew to embrace the character, the adopted patriarch of the family, as well as the actor who plays him, Huertas, a veteran of Castle and a large number of other beloved shows. But we wanted to start the interview discussing that Huertas was ex-military, having been a part of the Air Force for a number of years, and we asked the multitalented actor how his military training informed him as an actor.  We led from there into a wide-ranging conversation of the universal impact of This Is Us. Huertas stresses how being able to do six seasons without being cancelled and seeing creator Dan Fogelman’s story being able to be told to its conclusion meant so much to the actor. As well, we had a long-awaited round of questions centred on Huertas and his work as a director on This Is Us, with Huertas sharing how fellow actor and now director Ken Olin served as a sort of directing mentor to Huertas, prior to making his debut helming a pair of later season episodes. We also got the inside scoop of working with Mandy Moore (Huertas reserved the highest of praise for his This is Us co-star and frequent scene partner), and shared a story about how he inspired Moore to direct a This is Us episode of her own.

Please check out our fascinating interview with Jon Huertas below as you prepare for the incredible ‘Miguel’ episode, which according to Huertas, features him making “46 costume changes”.