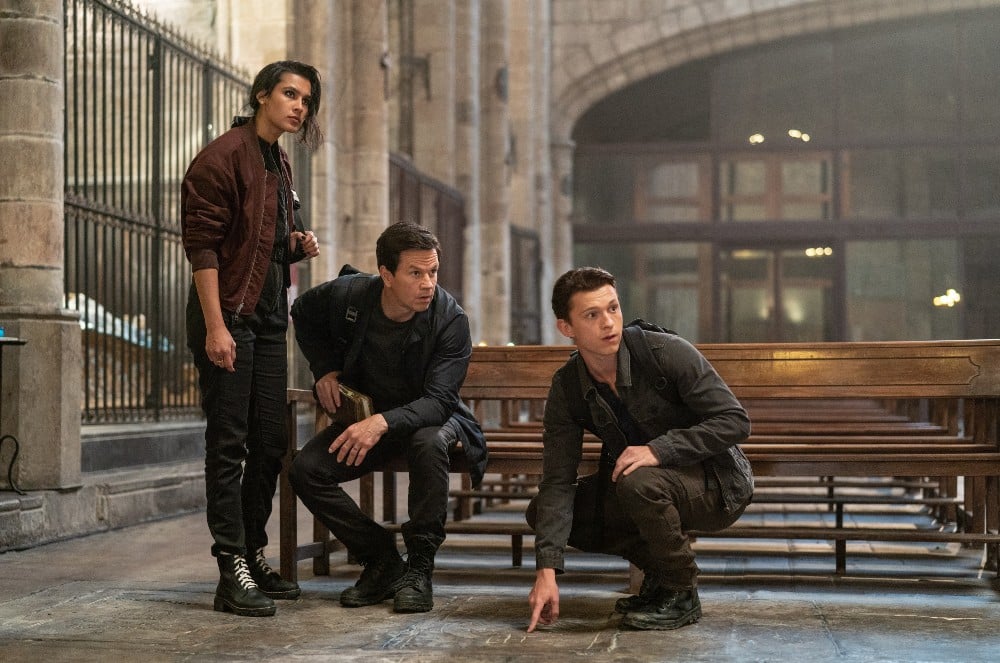 We’ve been supporters of actress Sophia Ali since the talented and vivacious thespian appeared in Grey’s Anatomy as Dahlia Qadri and, of course, we were incredibly supportive of the Prime Video series The Wilds and her performance as sex positive and extremely intelligent wild child Fatin. So when the opportunity arose to speak with Ali for her blockbuster movie Uncharted (in which she plays the iconic Chloe Frazer), let’s just say that we more than jumped at the opportunity to speak again with one of our favourite performers (and a super sweet interviewee too!). She gave us the inside scoop on the Ruben Fleischer-directed video game adaptation and was extremely forthcoming about discussing her co-stars Tom Holland, who sounds just as cool and amazing as you could imagine, as well as Mark Wahlberg, as we learned from Ali that Wahlberg can knock out scenes in a single take. But most of all, Sophia Ali shared how much fun it was to shoot this massive potential franchise movie (is there an Uncharted sequel on the horizon? Sophia Ali wouldn’t tell us, but her vague response certainly suggested that there might be!).