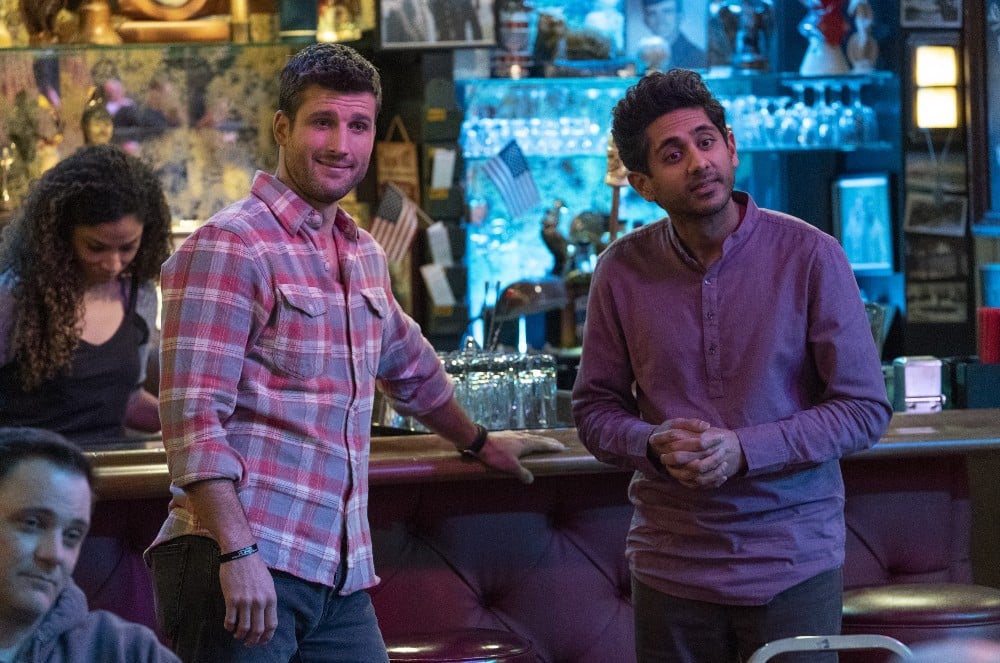 United States of Al is a comedy series that features at its core, a refreshingly honest relationship between the dynamic duo of Parker Young and Adhir Kalyan (Riley and the titular Al), playing buddies from Afghanistan where Riley was an active U.S. Marine and Al his Afghan interpreter. Now Al has moved to Columbus, Ohio, to reunite with Riley and get him back together with his estranged wife. In person, (well…over Zoom at the exclusive video junket), we see how the chemistry between Young and Kalyan informs the CBS sitcom from the venerable Chuck Lorre. Kalyan, in particular, is something of a jokester compared with the stoic Young. Here is my hilarious interview with Adhir Kalyan and Parker Young.