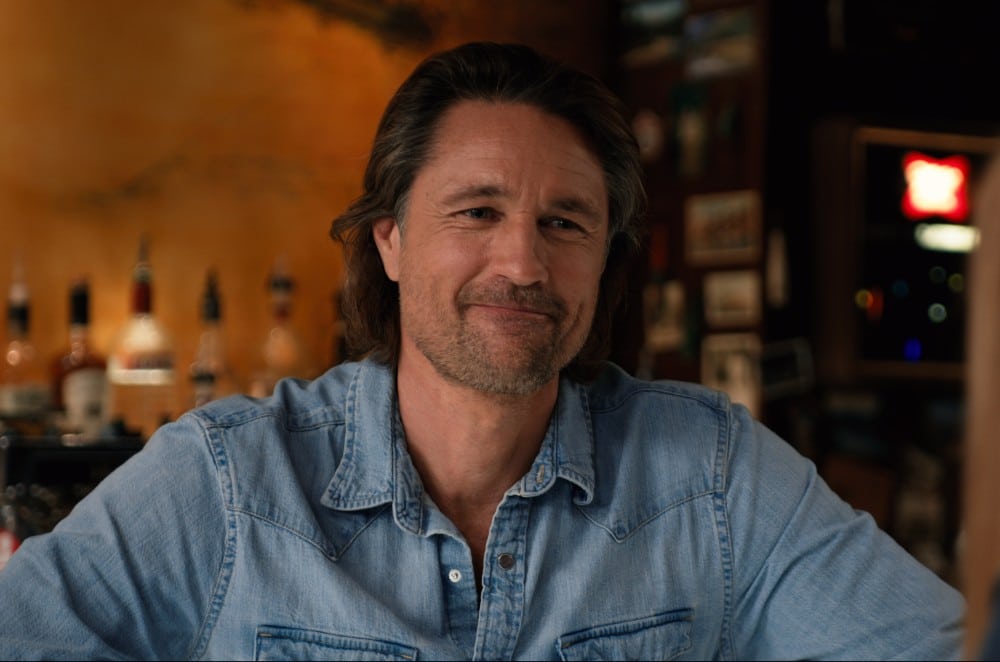 Martin Henderson’s Jack Sheridan embodies the very definition of a “fan favourite” on the wildly popular Netflix series Virgin River, now streaming its third season. Of course, we have very much enjoyed Henderson’s multi-layered performances on Grey’s Anatomy as Dr. Nathan Riggs, and his darker turn as the villainous Gareth McAvaney in the wildly underrated Starz series The Gloaming (amongst many others). When Brief Take was given the chance to exclusively sit down one-on-one with the affable and friendly Kiwi, he shared with us how he processes trauma on the series, what he likes best about working with co-star Alexandra Breckenridge, and a little bit about his popular quarantine baking videos.

Virgin River seasons 1 to 3 are now streaming on Netflix