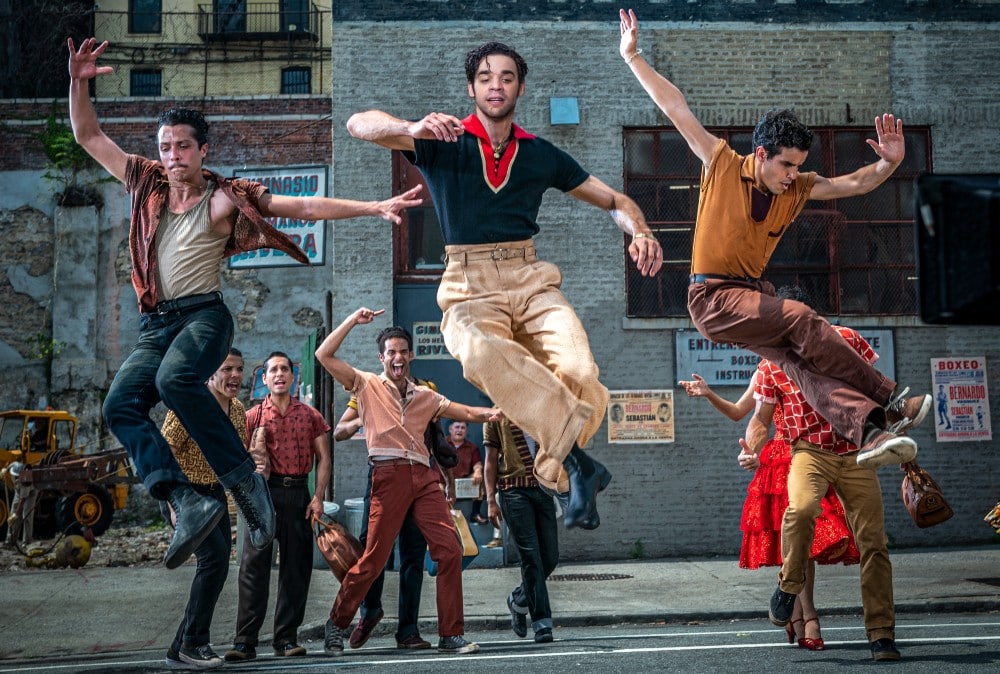 While we want to live in America if it means getting to be closer to the portrayer of Bernando in Steven Spielberg’s powerful new adaptation of West Side Story, the Cuban-parented David Alvarez was actually born in Canada! Specifically, he was born in Montreal, and in between that and being cast in West Side Story, Alvarez managed to share winning Best Actor in a Tony Award for Billy Elliot the Musical, attended the American Ballet Theatre (ABT) on a full merit scholarship, enlisted in the U.S. Army for two and a half years, and actually come close to quitting the business entirely. Fortunately, for us and for theatre audiences, Alvarez stayed the course and ended up in the film that has become an Oscars lock and has already received a ton of acclaim. Alvarez is a triple threat, but we can add also that he is a stellar interview, giving Brief Take exclusive insight into his process, sharing his favourite song from West Side Story, and why he enjoyed working especially with Ariana DeBose and Rachel Zegler (who portray Anita and Maria, respectively).

West Side Story is now playing in theatres

Enter for your chance to win advance screening passes to The King’s Man!