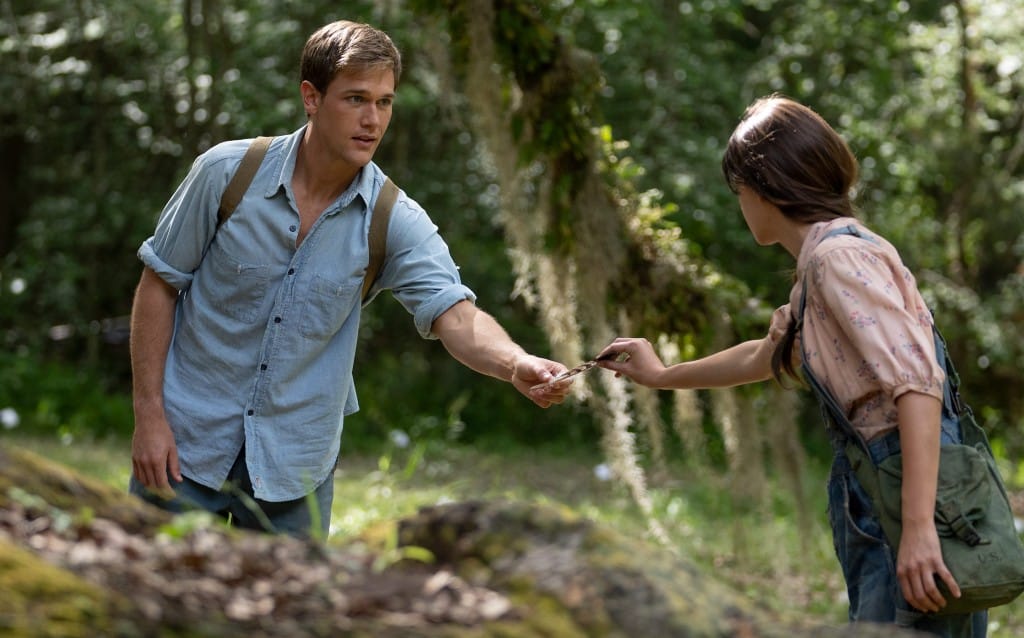 If you haven’t yet seen the big-screen adaptation of Where the Crawdads Sing, what are you waiting for?! Based on Delia Owens’ bestselling novel and produced by Reese Witherspoon’s Hello Sunshine production company, Crawdads features an immersive and visceral lead performance by Brief Take favourite Daisy Edgar-Jones. We don’t want to spoil any of the film for you, but the basic premise is “a woman who raised herself in the marshes of the Deep South becomes a suspect in the murder of a man with whom she was once involved.” Edgar-Jones plays Kya Clark, whose innate intelligence and curiosity for the plant and swamp inhabitants’ lives surrounding her is encouraged by the handsome Tate Walker, played by Taylor John Smith.

During our recent video interview, Smith spoke with Brief Take about bonding with co-star Daisy Edgar-Jones, his favourite scenes to film, and much more!


Where the Crawdads Sing is now available on DVD and Digital