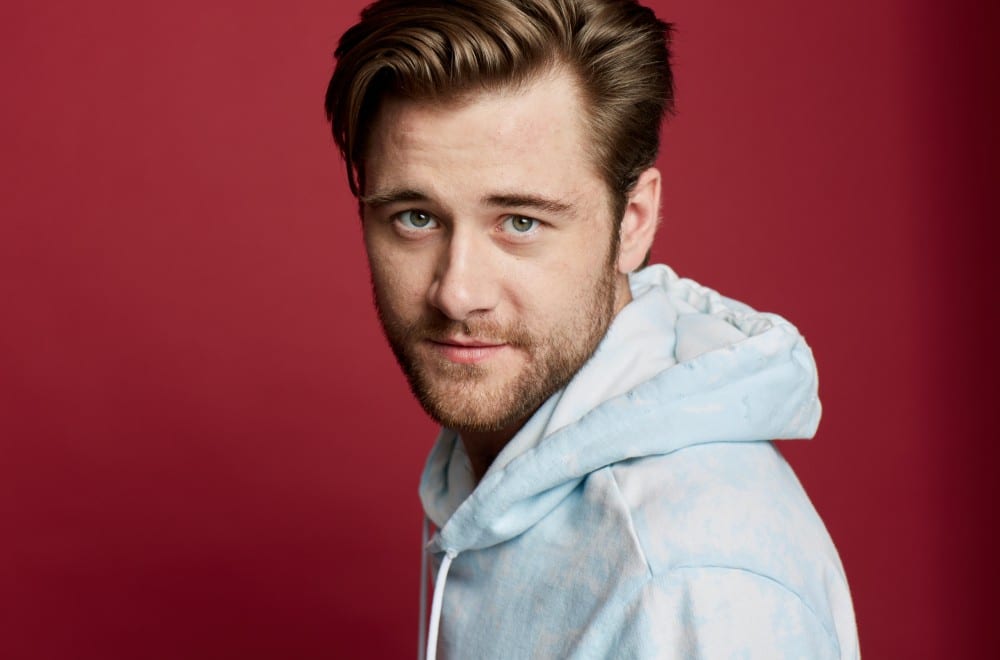 We have admired Luke Benward ever since he appeared in the one-two punch of Life of the Party and Dumplin’ in 2018 when we first spoke with the talented actor (and musician). Then recently, we chatted again with Benward during the video junket for his powerful new film Wildcat, in which he plays a character named Luke, an ex-Marine, opposite the ferocious Georgina Campbell as a journalist in Iraq during a hostage situation. Of course, the delightful Benward spoke eloquently about Wildcat and also about the shows that he has been watching with his girlfriend, actress Ariel Winter.