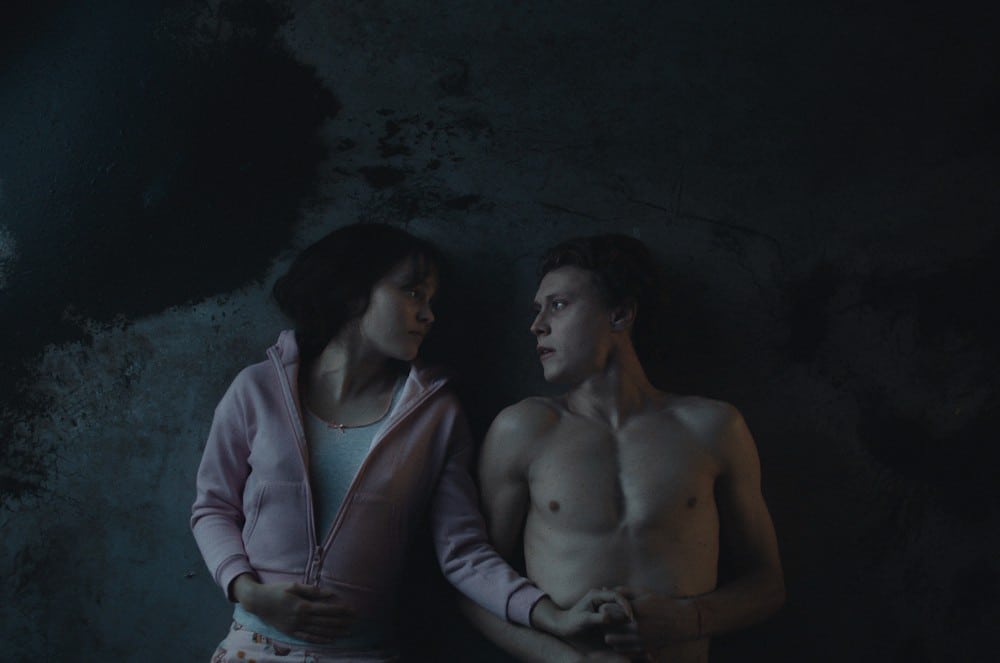 We’d walk 500 miles and then we would walk 500 more to speak to the dynamic duo of Lily-Rose Depp and George MacKay about the challenging and thought-provoking Wolf. The movie, which played at this year’s Toronto International Film Festival, is directed by Nathalie Biancheri (Nocturnal), a relative newcomer but with an expert touch. We’ve long admired MacKay from such films as 1917, How I Live Now, Pride, Sunshine on Leith and many more. We were hand selected to attend the world premiere, which was attended by Depp, and much like her performances in Voyagers and The King, she gives a mesmerizing tour-de-force portrayal in Wolf as Wildcat. Wolf deals with species dysphoria as MacKay plays Jacob, who believes that he is lupine. There are rollicking supporting turns from Dating Amber standouts Lola Petticrew and Fionn O’Shea, as well as Paddy Considine. Depp and MacKay raved about working with each other, (as Depp did about MacKay at the premiere). Our exclusive Zoom video interview with the two leads had us howling as did the intellectual and immersive film.

Wolf is now playing in theatres