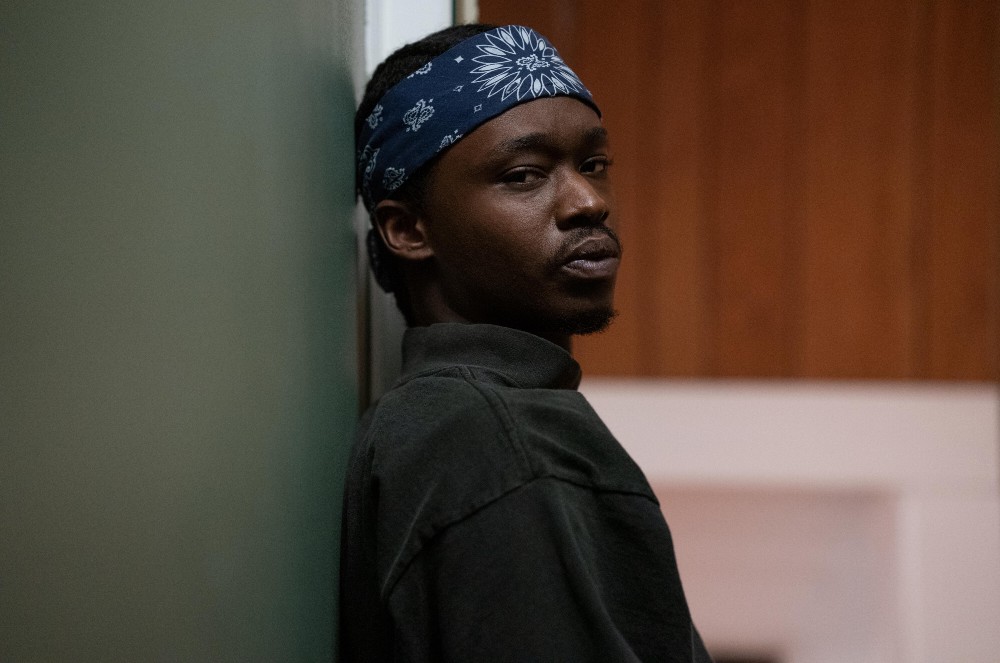 Ashton Sanders completely and utterly nails the voice, the character and everything about the very difficult portrayal of RZA / Bobby Diggs, especially in the explosive second season of a Hulu series that has been on our radar for a long time, the crafted in large part by RZA, Wu-Tang: An American Saga. The leader of the Wu-Tang Clan really comes into his own in the second season of the popular show, and it was therefore no surprise that Ashton Sanders earned the single solo interview on a busy recent junket day. As you may know his work as the teenage Chiron in Barry Jenkins’ Moonlight, or The Retrieval (for which he has a poster behind him), or Judas and the Black Messiah, Sanders brings his A Game every time and is clearly one of Hollywood’s most exciting young actors. Sanders will next be seen in a different musical work, portraying Bobby Brown in Stella Meghie’s Whitney Houston biopic I Wanna Dance with Somebody.