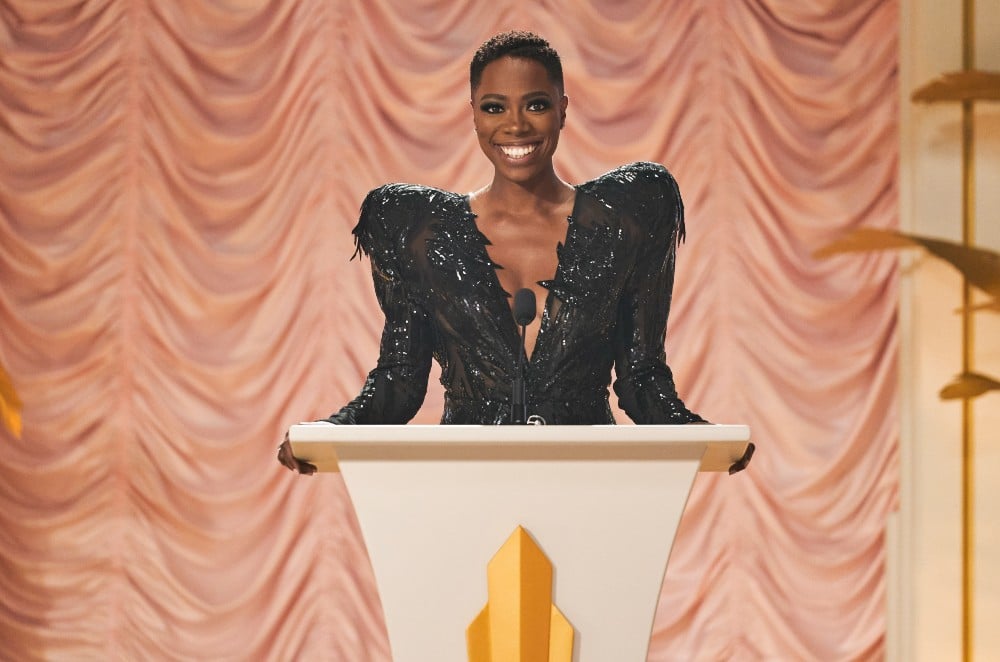 Yvonne Orji has had quite the year, in the final season of Insecure as Molly (as Molly and Issa have finally reconciled after last season’s riff), having her long awaited book Bamboozled by Jesus released, hosting stints on The Ellen Degeneres Show and the International Emmys, and most importantly, hosting one of the most anticipated comedy specials of the year (to match her own), the second edition of Prime Video’s Yearly Departed. The female-led special top to bottom (producers include Rachel Brosnahan), Orji is the ideal choice for a host to eulogize what was in many ways a forgettable year, but for Orji, professionally, 2021 could not have been stronger. Click below to hear why the idea of a female-led special was appealing to Orji, more about what the highs and lows of this year meant for her, and a lot about what to expect from the special as the host and deliverer of a poignant monologue about how police violence continues to rear its ugly head in this digital age.

Yearly Departed season 2 is available on Prime Video on December 23, 2021