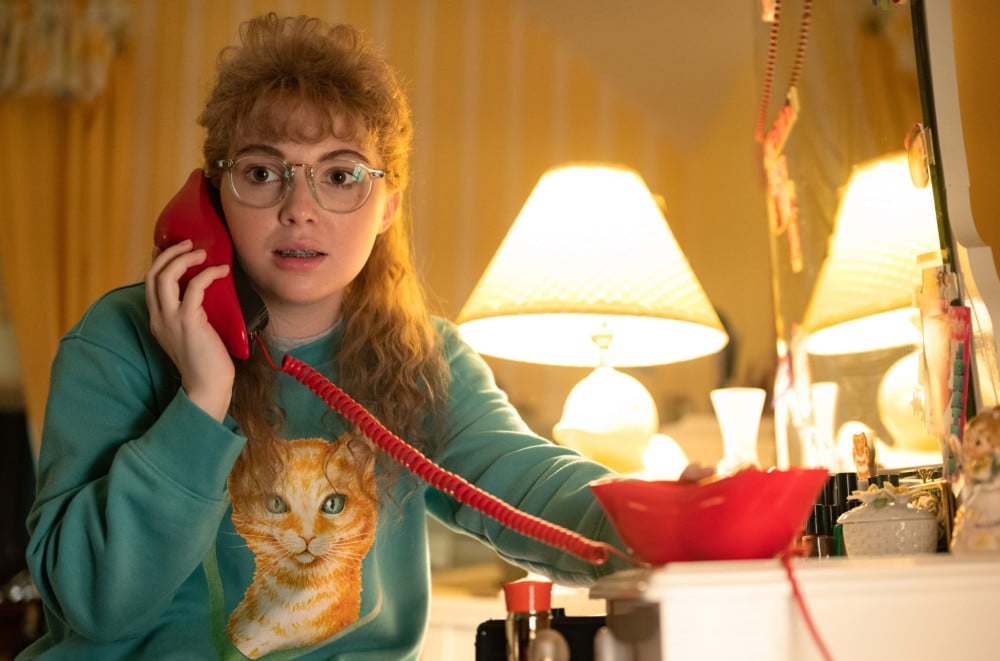 Hearing from Samantha Hanratty is like a cure for if you’re ever having a bad day as she’s remarkably positive and cheerful. Though she doesn’t act like her character Misty in the twisted new Showtime series Yellowjackets, (which provides a very serious hint in the pilot that Hanratty is at the centre of it all), she provides Brief Take exclusively with a song and dance (more of the latter, as she sings the 1990’s track ‘Breakfast at Tiffany’s’ in character, as Misty). Hanratty shared with us some of the highlights of being stuck in the Ontario wilderness, whether or not an equipment manager is a part of the team, and how she crafted Misty along with her “soul twin”, the portrayer of the grown-up version, Christina Ricci. Hanratty mentioned meeting co-star Liv Hewson at the audition and knowing them from Santa Clarita Diet and this show is similar in a pretty major way. In real life, talented rising star Hanratty wouldn’t hurt a fly and was one of the nicest people that we have come across in a long while.