What She Said: The Art of Pauline Kael Review 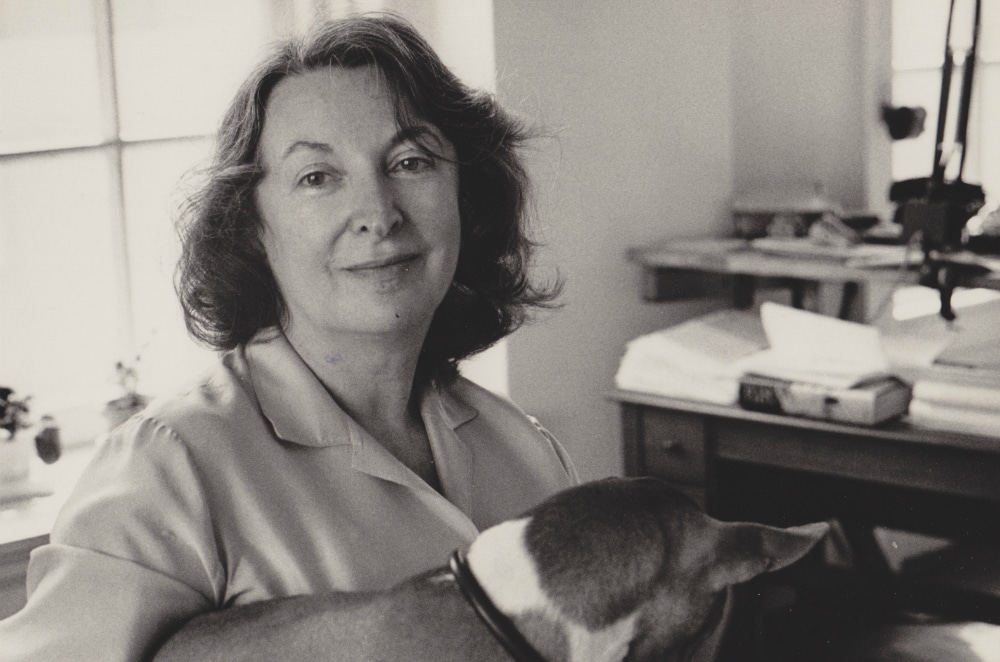 We can only wonder what Pauline Kael, one of the most well-known film critics of all-time, would say regarding a movie about her own work and life. I’m nervous even thinking about what she’d say about my take on it. Such is the range of her power after a lifetime spent as a writer and thinker, champion of art, and creator of some of the most celebrated film criticism in the world. Credit to writer-director Rob Garver then for being bold enough to take on the challenge in his documentary What She Said: The Art of Pauline Kael.

Shaped by past and present interviews with actors, directors, fellow critics, and her daughter Gina, What She Said is constructed in typical start-to-finish biographical fashion. We’re forced to wonder again what Kael herself would think of such basic form, but also: such is life. Garver moves quickly through Kael’s early years, establishing that she was confident, singular, and driven to interact with the world as she saw fit. The film really takes off, however, when it stands back and lets her words, from the New Yorker and numerous books, speak for themselves. Via voiceover narration provided by Sarah Jessica Parker, Garver overlays Kael’s sentences onto the images that moved her—either to praise or revulsion—capturing a piece of what made her work so special. If nothing else, the film pushes viewers to seek out said writing for similar reasons, to marvel at it or question whether Kael got it right. Her voice really is that dynamic.

Therein lies the excitement, such as it is, of What She Said. Kael presided over a dynamite era of American filmmaking, one that saw her wield her influence to promote films and filmmakers she deemed worthy (Bonnie and Clyde and Brian De Palma are two such examples), even if that went against the established grain at the time. Garver’s film can’t help but go with the flow—of the usual doc structure and time itself—but to be exposed to all that film history, of Kael’s making or not, is a sight to see.