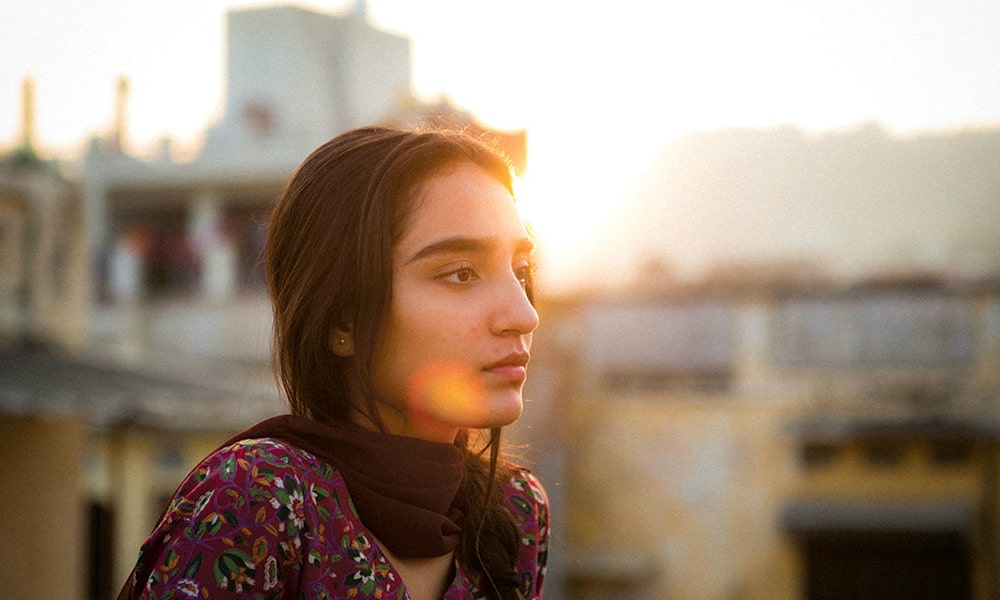 While it’s becoming clear that bad Dads is a theme of the fall festival season, What Will People Say has one of the most reprehensible in Adil Hussain’s Mirza. Do not be fooled by the program description as “complex” as his father figure is physically and emotionally destructive towards his daughter Nisha, played with serious empathy by Maria Mozhdah. It’s testament to Iram Haq’s grace as a writer and director that this Platform film doesn’t fall into the realm of the predictable.

It’s most likely the blending of cultures on display, Pakistani and Norwegian, that allows a viewer to sympathize, and not solely with Nisha. In a film in which the mother is billed as “mother”, there may be those that find the father figure caught between two worlds eliciting sympathy. But the fact that every sexual or romantic encounter is interrupted or marred by violence illustrate Haq’s perspective.

But just when the film seems to become an “issue movie”, there is a surprising reveal, none more so than its final, incredible shot. 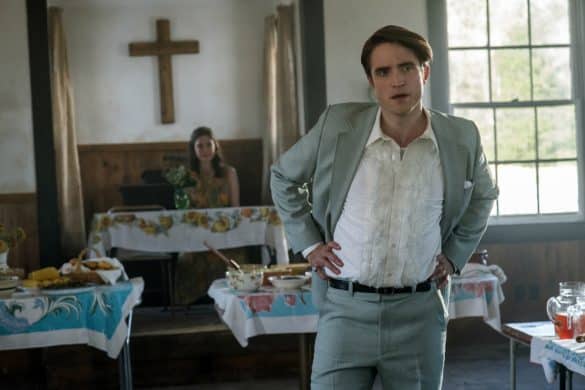 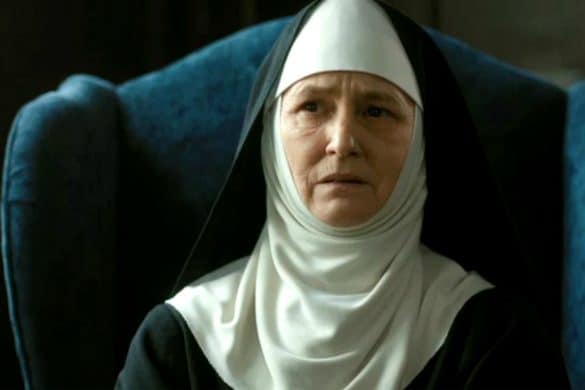