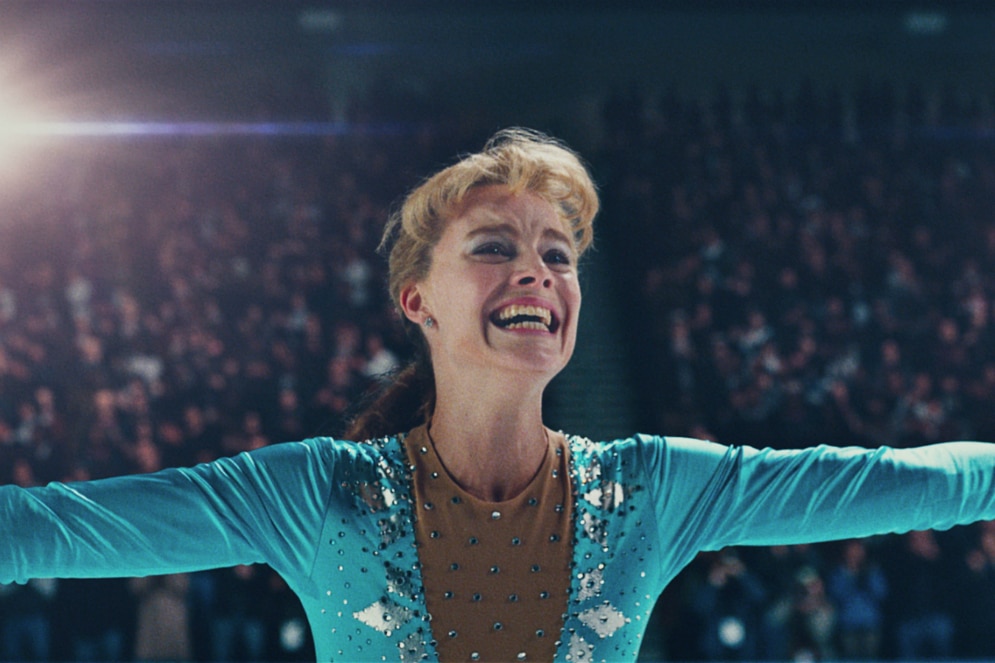 Yesterday afternoon we were honoured to be among a VIP group of esteemed journalists and publicists and hear of this year’s Whistler Film Festival lineup from the fest’s Director of Programming, Paul Gratton. Over a delicious three-course meal in a private room at Cibo Wine Bar downtown, Gratton excitedly spoke about some of the selections, making a point of emphasizing his dedication to showcasing female filmmakers and homegrown talent (Canadian content encompasses over 60% of the programming).

The festival will feature 18 world premieres, including the controversial Becoming Burlesque (dir. Jackie English), the Linwood Barclay-penned Never Saw It Coming (dir. Gail Harvey), the Hitchcockian Nobody Famous (dir. Sarah Rotella), and The Other Side of Porcupine Lake (dir. Julian Papas), a feature-length behind-the-scenes look at Ingrid Veninger’s Porcupine Lake (which will also play the fest, following its world premiere at TIFF earlier this year).

Among the other Whistler Film Festival highlights are Oscar-bound titles I, Tonya, Last Flag Flying, Canadian foreign language entry Hochelaga, Land of Souls, crowdpleaser The Disaster Artist (its predecessor, The Room will also play) and Darkest Hour (which will open the fest). Also of note in the lineup is Kyra Sedgwick’s directorial debut, Story of a Girl, Tribeca entry Permission, and TIFF favourites There Is A House Here (dir. Alan Zweig), A Worthy Companion (dirs. Carlos Sanchez and Jason Sanchez) and Tulipani: Love, Honour and a Bicycle (dir. Mike van Diem).

The Whistler Film Festival runs from November 29th until December 3rd and you can find more information about the films and where to buy tickets here. 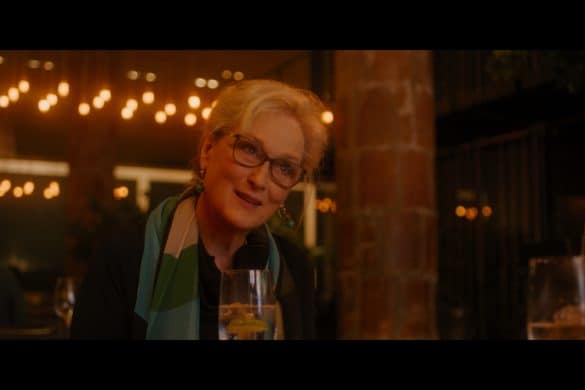 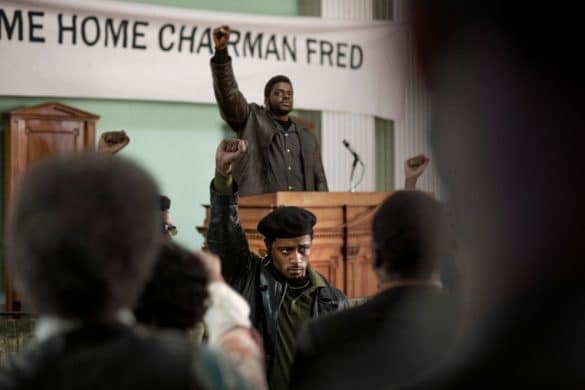 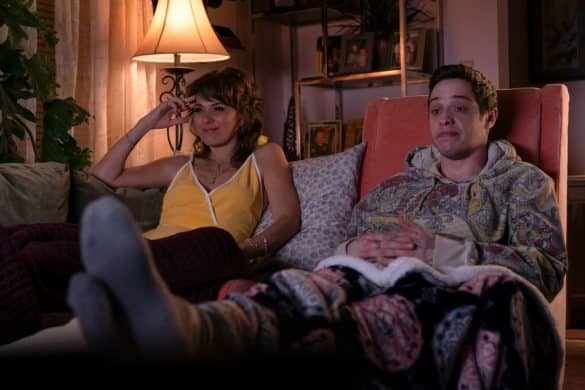 The King of Staten Island Review