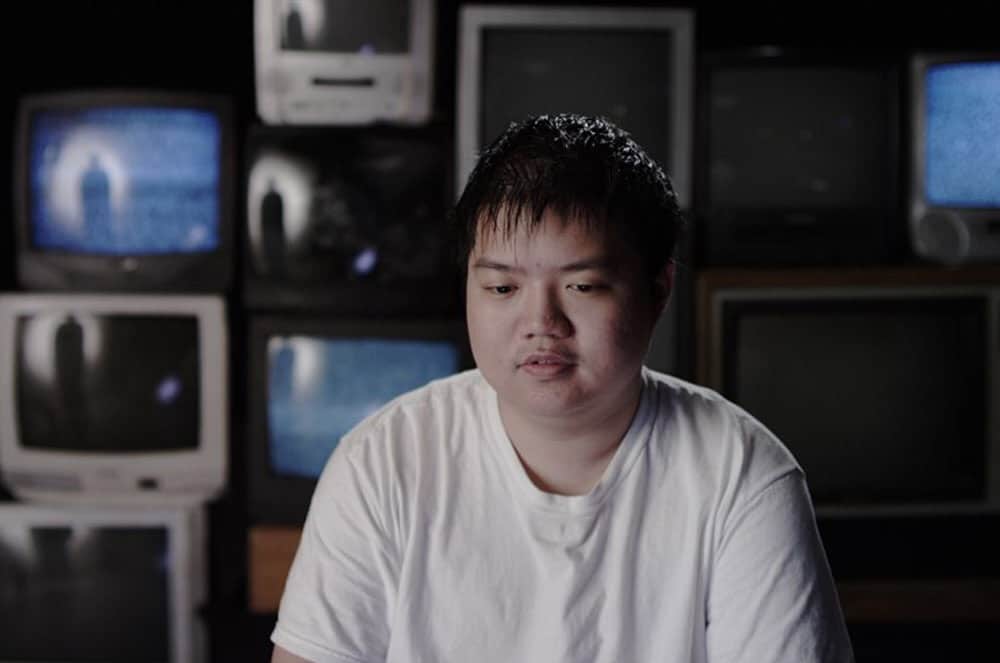 It becomes clear after a while, (let’s say the first ten-fifteen minutes), that Who is Arthur Chu? is not a film about Arthur Chu, Jeopardy! champion. It comes to an end around the time that his run on the show concludes, which surprisingly was only after about eleven episodes. In fact, the idea of Jeopardy! is prismatic. The show becomes the lens through which the idea that the champion was “other”, not just that he is Asian but also that he didn’t “play the game”.

The sections after Jeopardy! make it clear that Scott Druvker and Yu Gu’s film isn’t even necessarily about Arthur Chu and that he is a vessel by which to approach issues of family reconciliation, Gamergate, and especially, flamers and garbage people on Twitter (it is poignant and difficult to watch Chu reading tweets directed to him out loud). This is way worse than Mean Tweets, it’s savage.

But the film somehow leaves unexplored the whole “Who is” question as there’s more to Chu on.