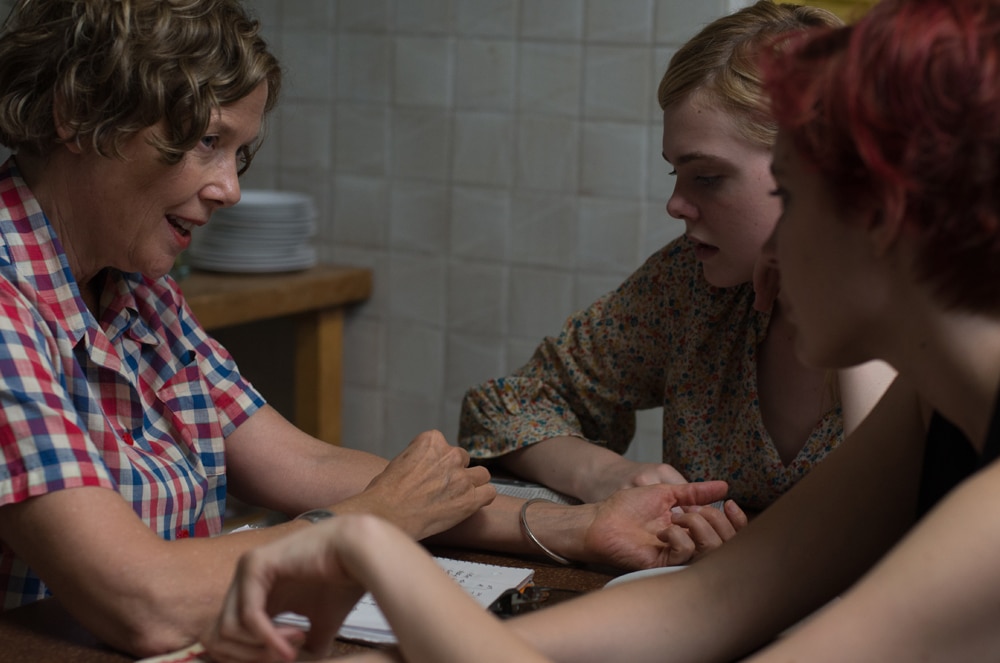 Here’s your shot to win 20th Century Women on DVD… 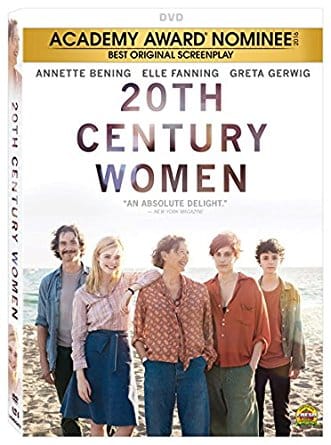 Brief Description: In 1979 Santa Barbara, Calif., Dorothea Fields (Annette Bening) is a determined single mother in her mid-50s who is raising her adolescent son, Jamie (Lucas Jade Zumann), at a moment brimming with cultural change and rebellion. Dorothea enlists the help of two younger women — Abbie (Greta Gerwig), a free-spirited punk artist living as a boarder in the Fields’ home and Julie (Elle Fanning), a savvy and provocative teenage neighbor — to help with Jamie’s upbringing.