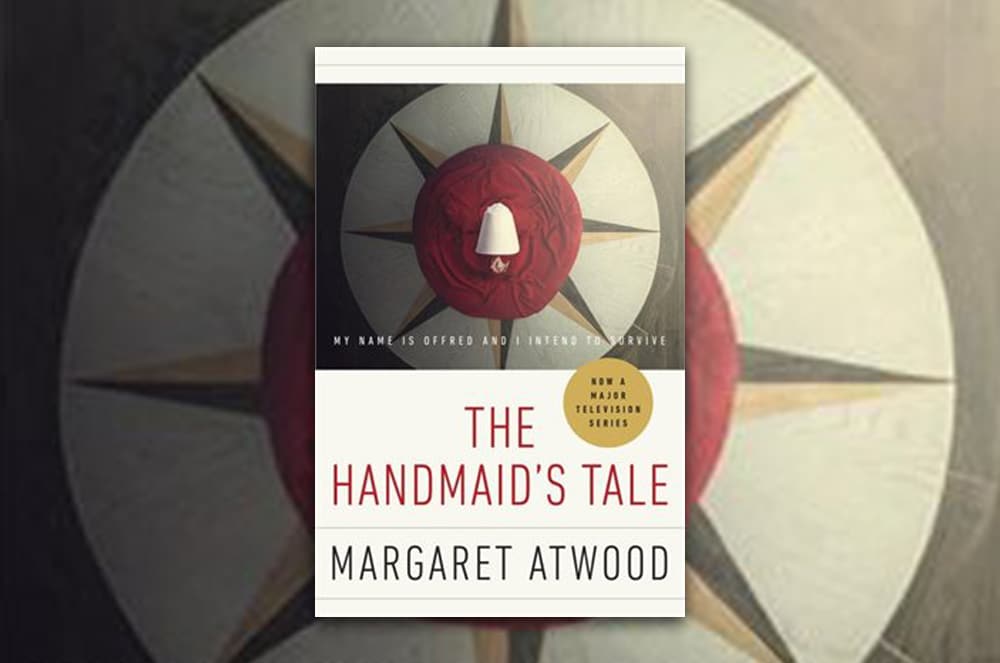 Here’s your shot to win a copy of The Handmaid’s Tale, courtesy of Penguin Random House… 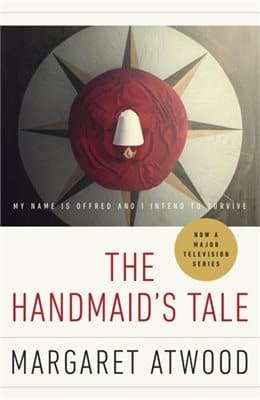 In this seminal work of speculative fiction,  the Booker Prize-winning author asks: In the world of the near future, who will control women’s bodies? Soon to be a 10-episode TV series produced by MGM Television and airing on Hulu in the US and Bravo in Canada, it stars Elisabeth Moss (Mad Men), Samira Wiley (Orange is the New Black),  Alexis Bledel (Gilmore Girls), Yvonne Strahovski, Joseph Fiennes, and Max Minghella.

Offred is a Handmaid in the Republic of Gilead. She may leave the home of the Commander and his wife once a day to walk to food markets whose signs are now pictures instead of words because women are no longer allowed to read. She must lie on her back once a month and pray that the Commander makes her pregnant, because in an age of declining births, Offred and the other Handmaids are valued only if their ovaries are viable. Offred can remember the days before, when she lived and made love with her husband Luke; when she played with and protected her daughter; when she had a job, money of her own, and access to knowledge. But all of that is gone now…. Funny, unexpected, horrifying, and altogether convincing, The Handmaid’s Tale is at once scathing satire, dire warning, and literary tour de force. 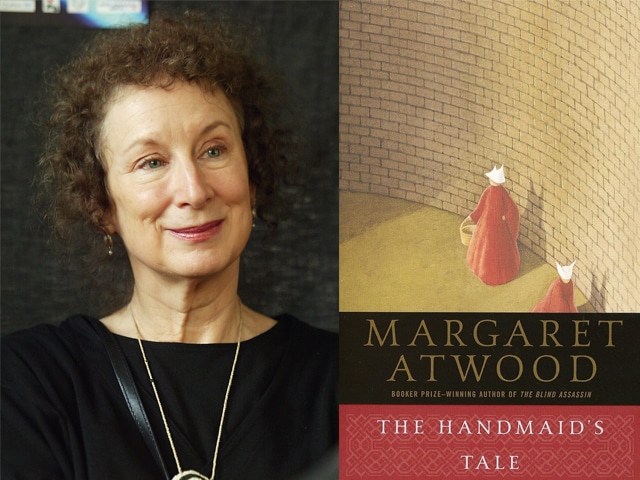 Be sure to see legendary Canadian authour Margaret Atwood as she’s joined in conversation with The Globe and Mail’s Robyn Doolittle and then signs copies of her novel on Thursday, April 13th at 7pm at Indigo Eaton Centre.

I would love a copy of the Handmaids Tale, love Margaret Atwood
Thank you for the opportunity
Serena

I would love a copy of this book, she’s one of my favorite authors, thank you:)

Would love a copy, thank you!

i would LOVE a copy of this great reading thanks!

I have not been a fan of Margaret Atwood’s works, but I am willing to change my mind for a chance to read this book.