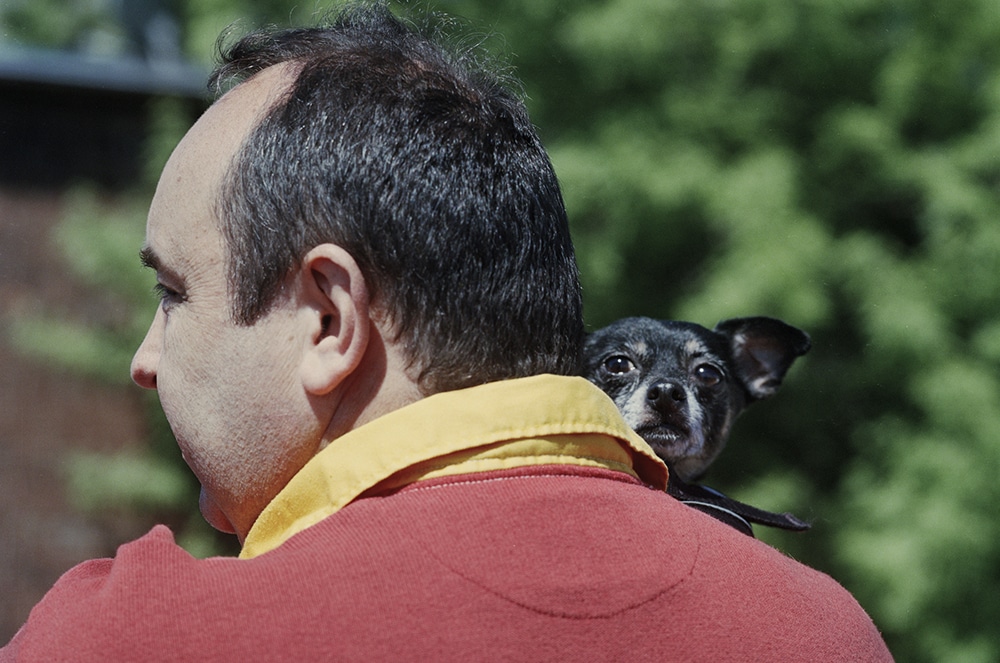 Here’s your shot to win a pair of tickets to see How Heavy This Hammer this Saturday.

Kazik Radwanski’s award-winning film, How Heavy This Hammer, premiered at the prestigious Toronto International Film Festival and went on to play Berlinale.

“Radwanski creates a visceral, impossible-to-ignore document of one man’s fraught reality. It is creative, bold and even dangerous filmmaking.” Barry Hertz, The Globe and Mail

*Contest entrants must be in Toronto on the night of the 18th. Tickets must be picked up in person at the venue box office, where IDs will be checked.* 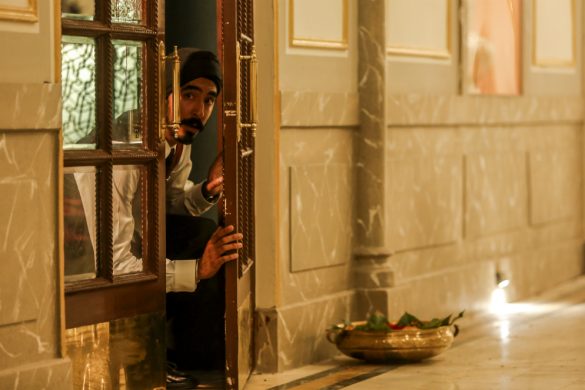 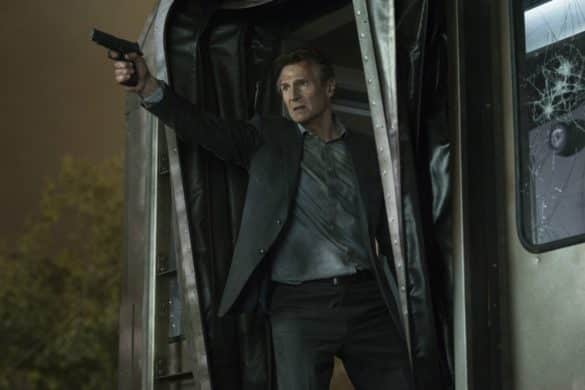 Win a Run of Engagement pass to The Commuter! 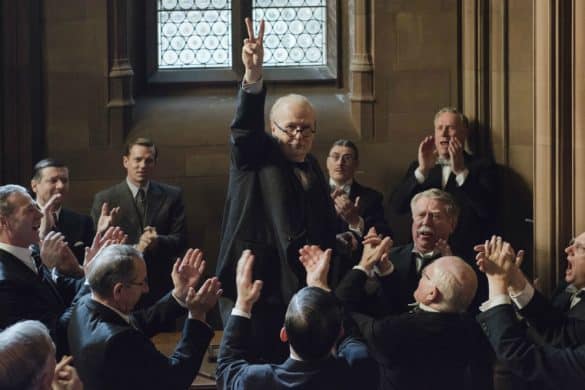 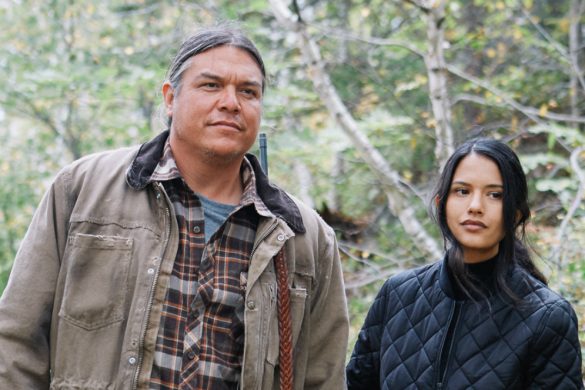 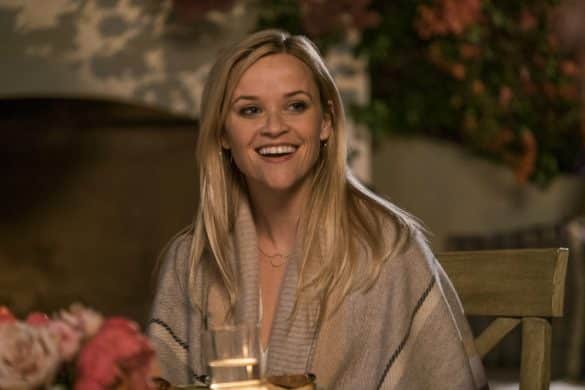 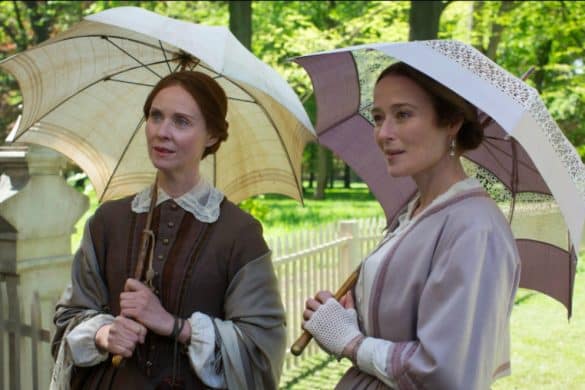 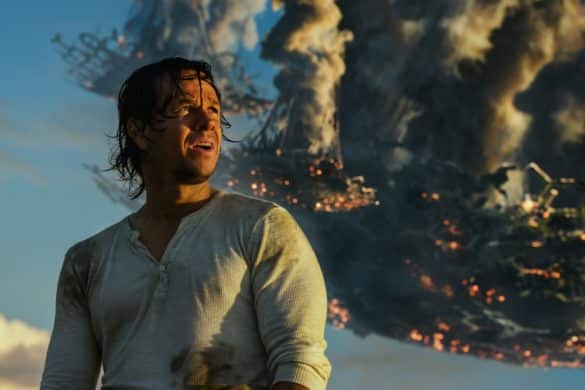 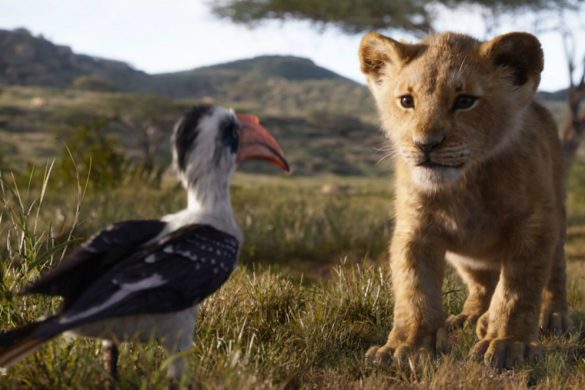