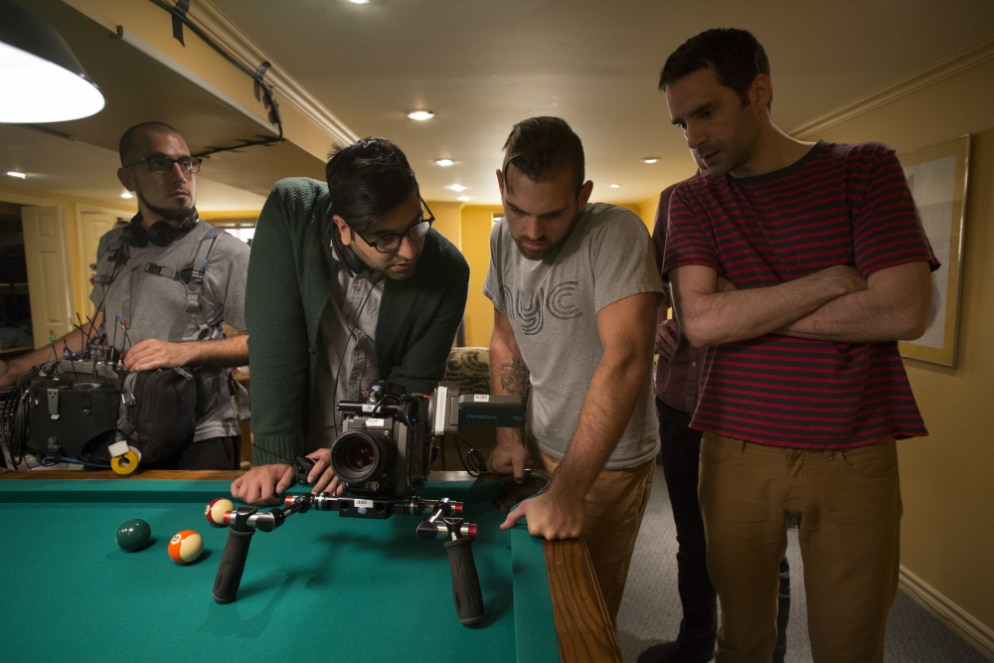 #SundownersMovie is opening next Friday @TIFF_NET!

Retweet + Follow to win a Run of Engagement pass! 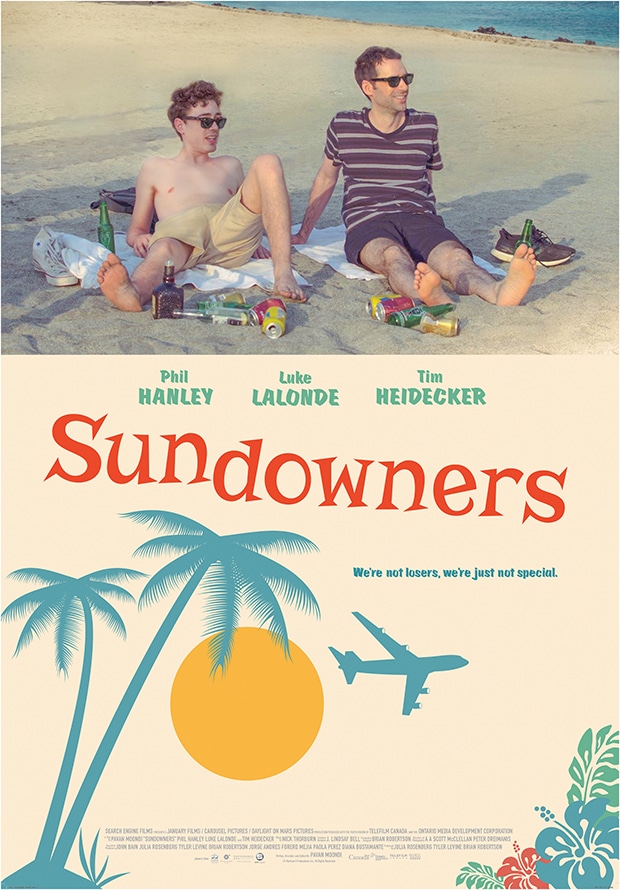 Brief Description: Filming weddings is a thankless job, so when Alex and Justin get the chance to shoot a destination wedding in Mexico, they take the opportunity to escape their sheltered lives – but with their boss playing fast and loose with the details, they’ll be lucky to even find it.

SUNDOWNERS is the latest feature from Toronto-based filmmaker, Pavan Moondi, who wrote, directed, and edited the film. It is his follow-up to last year’s festival hit, DIAMOND TONGUES, currently available on Netflix Canada. 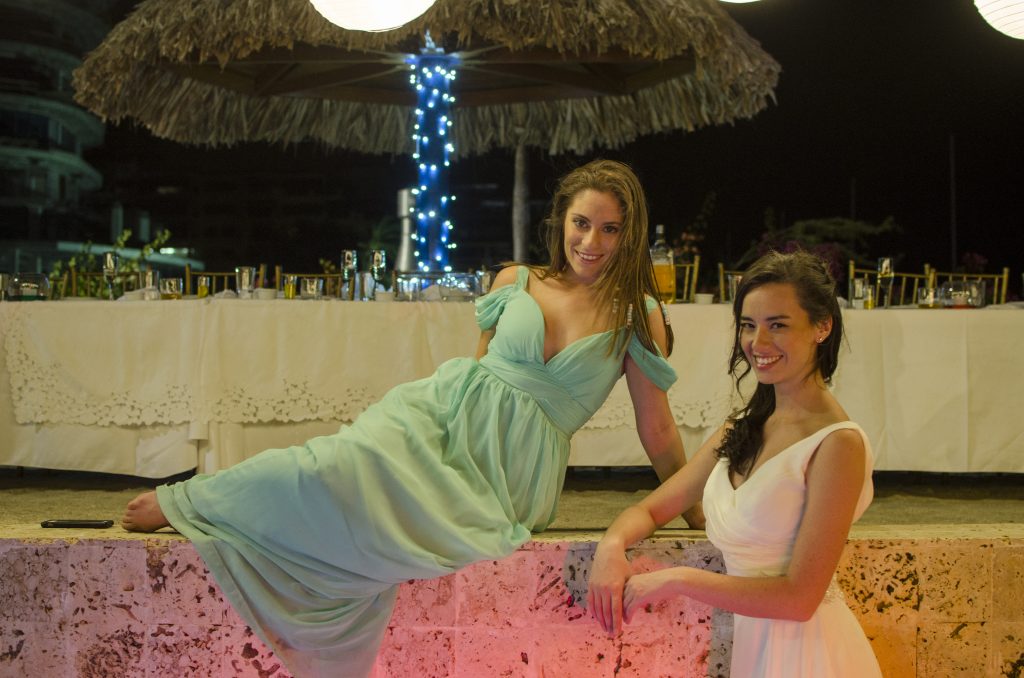 Sundowners opens at the TIFF Bell Lightbox on August 25!