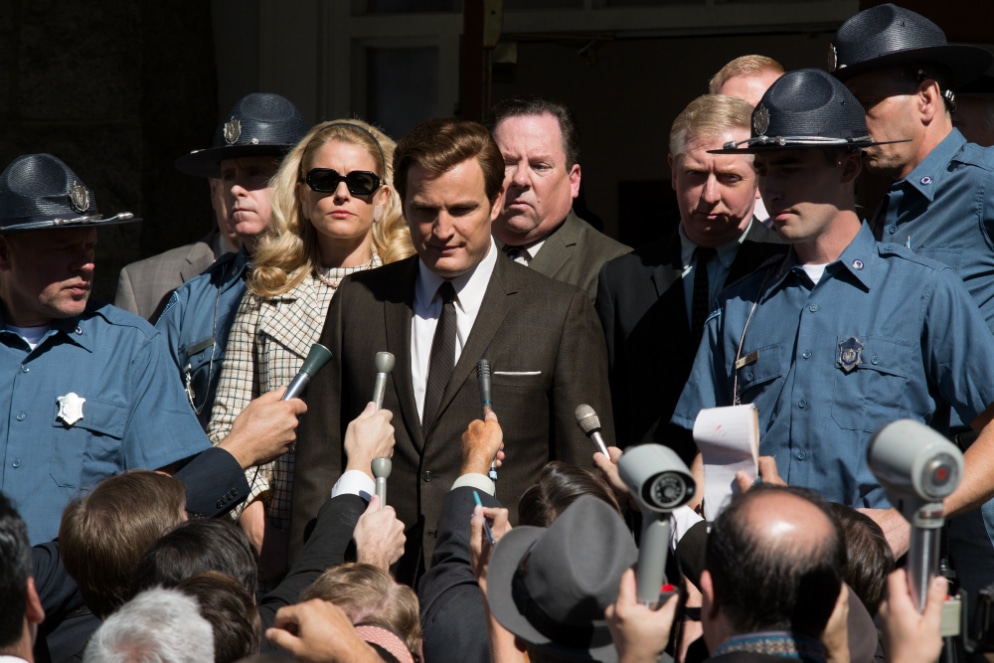 Here’s your chance to win advance screening passes to see Chappaquiddick in:

Based on the scandalous true story of the death of Senator Ted Kennedy’s campaign strategist, Chappaquiddick stars Jason…

For an *extra* entry, fill out this Brief form: 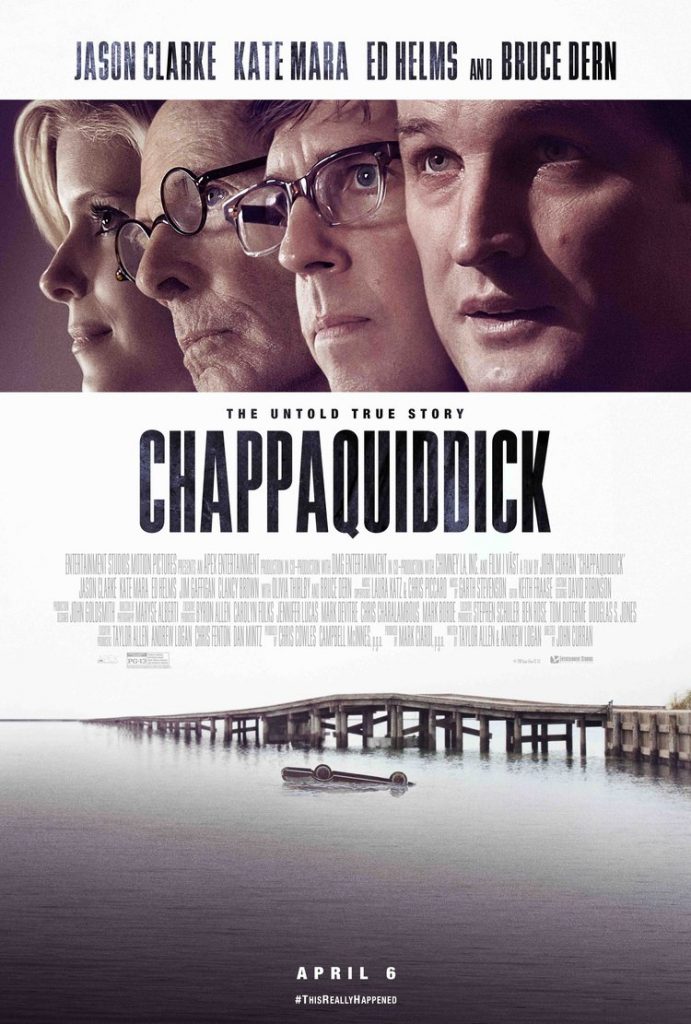 Brief Description: Ted Kennedy’s life and political career become derailed in the aftermath of a fatal car accident in 1969 that claims the life of a young campaign strategist, Mary Jo Kopechne. 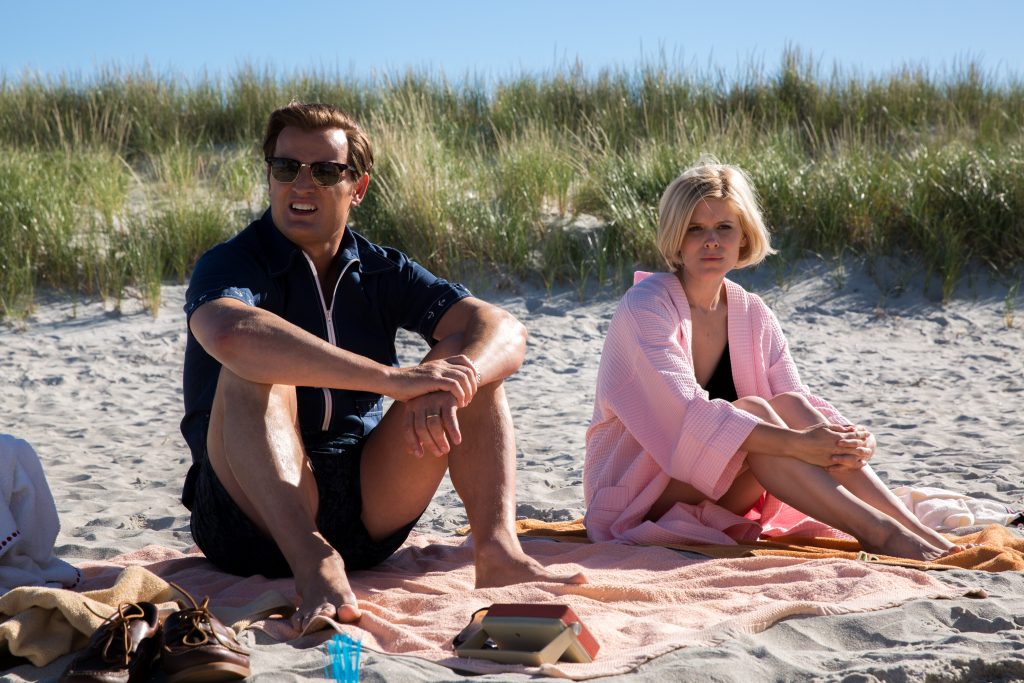 Chappaquiddick opens in theatres on April 6! 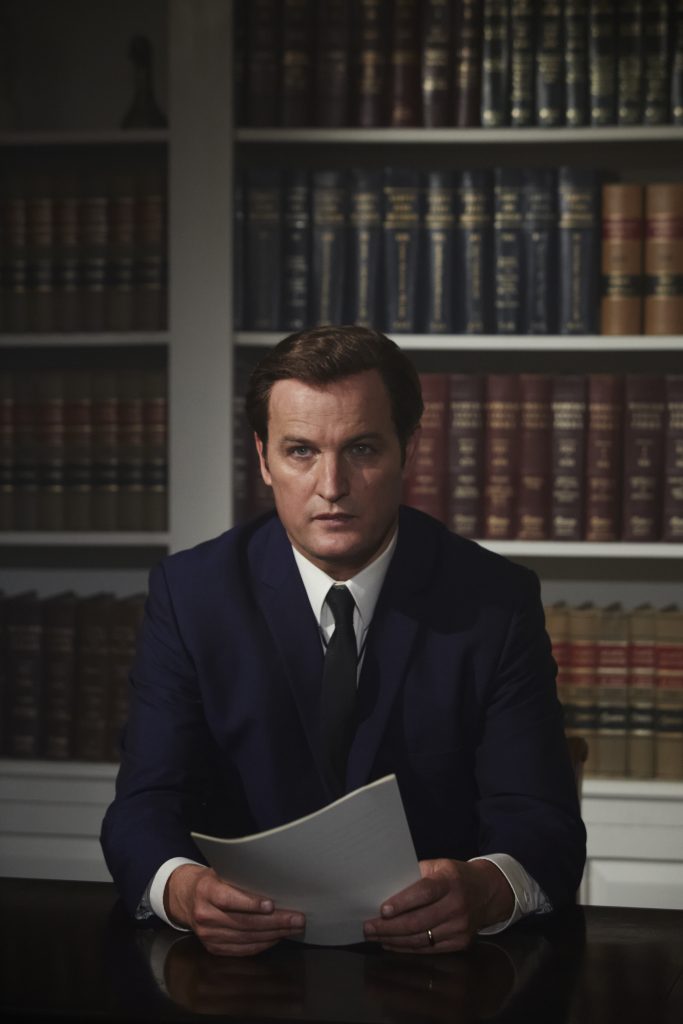