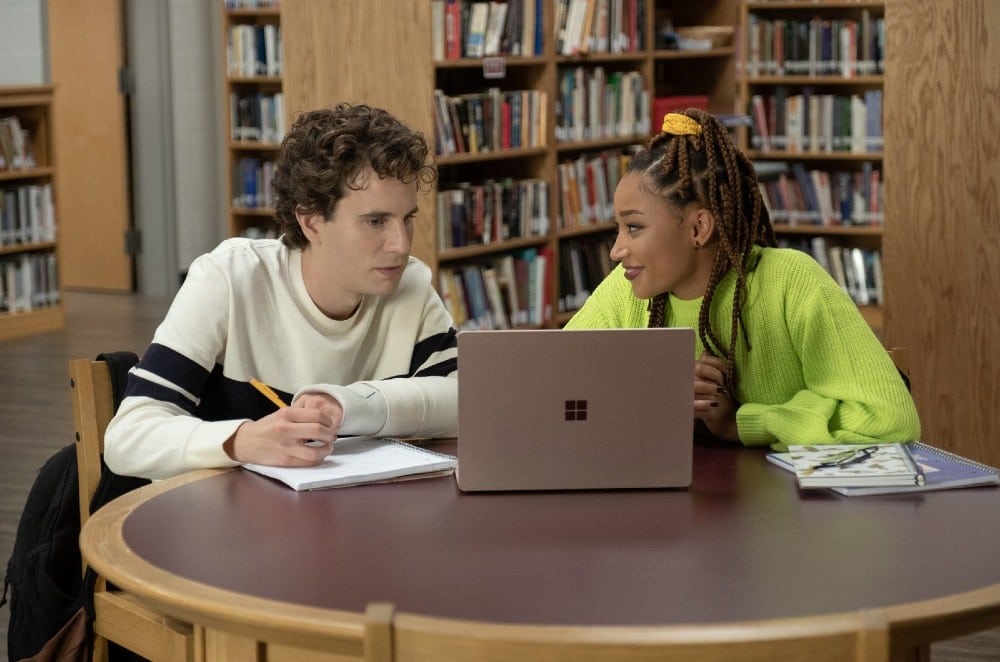 Here’s your chance to enter to win advance screenings passes to see DEAR EVAN HANSEN in: 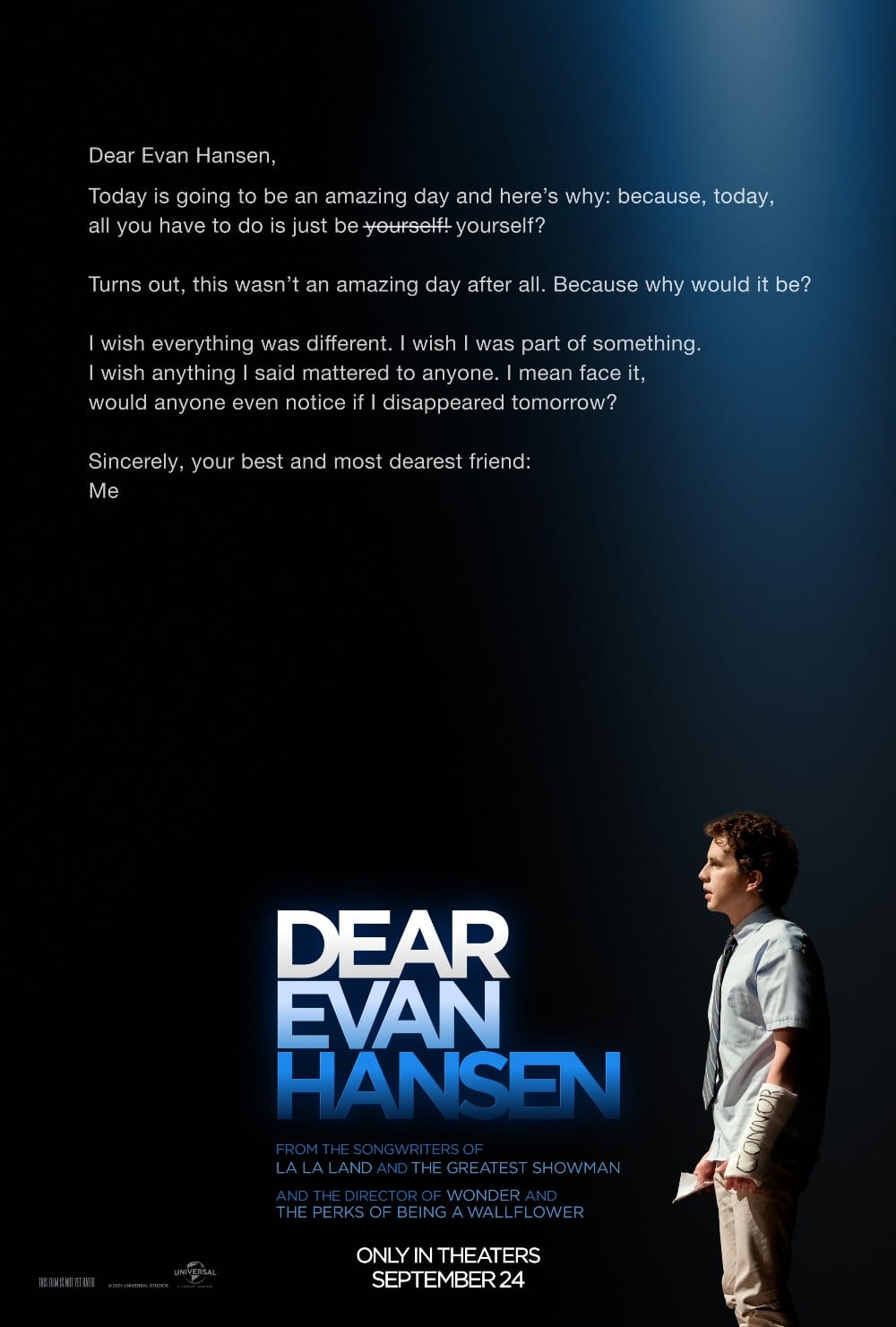 Synopsis: The breathtaking, generation-defining Broadway phenomenon becomes a soaring cinematic event as Tony, Grammy and Emmy Award winner Ben Platt reprises his role as an anxious, isolated high schooler aching for understanding and belonging amid the chaos and cruelty of the social-media age.

Directed by acclaimed filmmaker Stephen Chbosky (The Perks of Being A Wallflower, Wonder), the film is written for the screen by the show’s Tony winner Steven Levenson with music and lyrics by the show’s Oscar®, Grammy and Tony-winning songwriting team of Benj Pasek & Justin Paul (La La Land, The Greatest Showman).

DEAR EVAN HANSEN is in theatres on September 24!