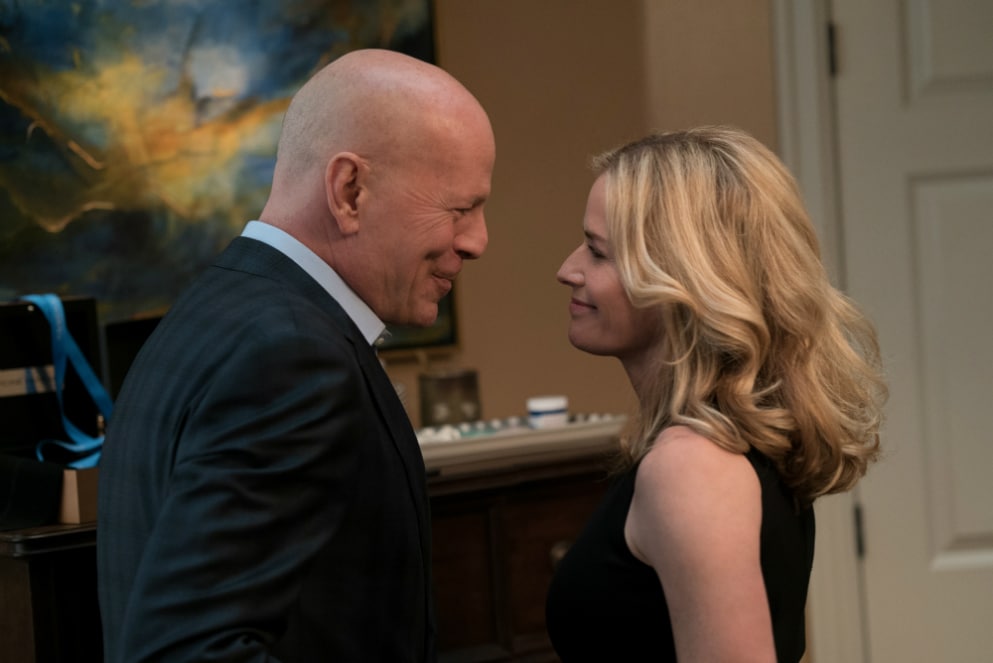 Here’s your shot to win advance screening passes to see Death Wish in: 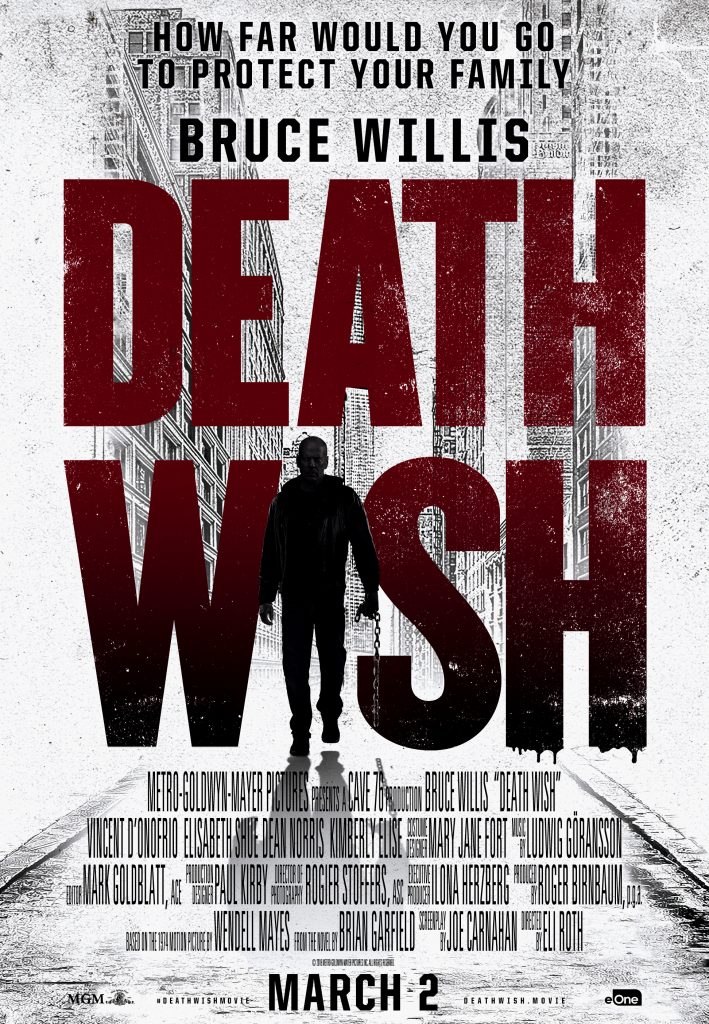 Brief Description: Dr. Paul Kersey (Bruce Willis) is a surgeon who only sees the aftermath of his city’s violence as it’s rushed into his ER -until his wife (Elisabeth Shue) and college-age daughter (Camila Morrone) are viciously attacked in their suburban home. With the police overloaded with crimes, Paul, burning for revenge, hunts for his family’s assailants to deliver justice. As the anonymous slayings of criminals grabs the media’s attention, the city wonders if this deadly avenger is a guardian angel…or a grim reaper. Fury and fate collide in the intense action-thriller Death Wish. 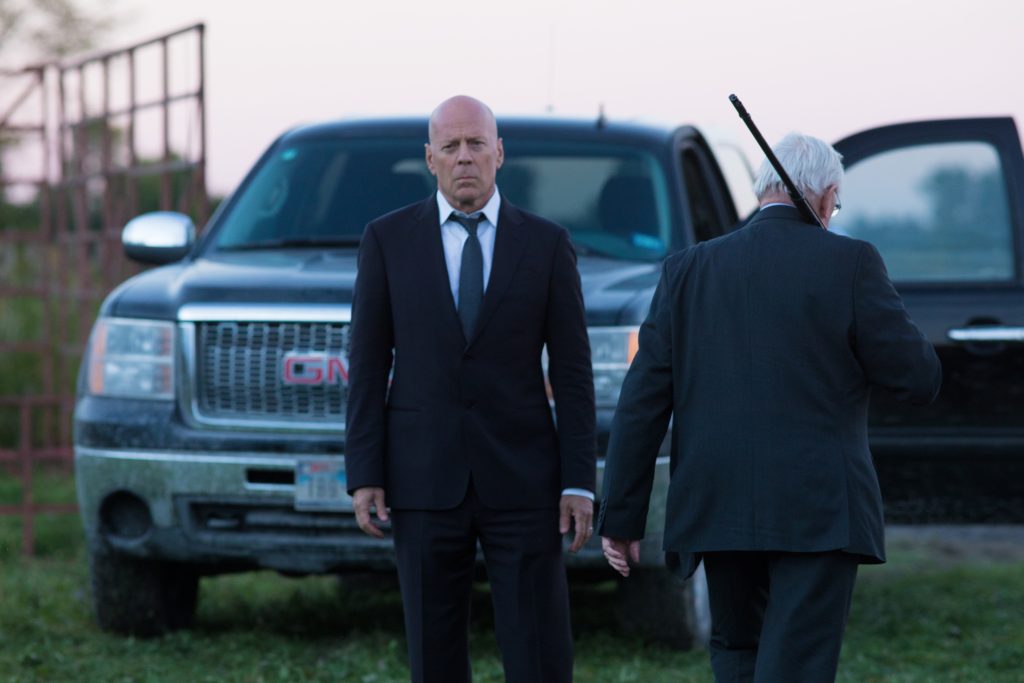 *Contest is open to Toronto, Vancouver, Edmonton and Ottawa residents only*