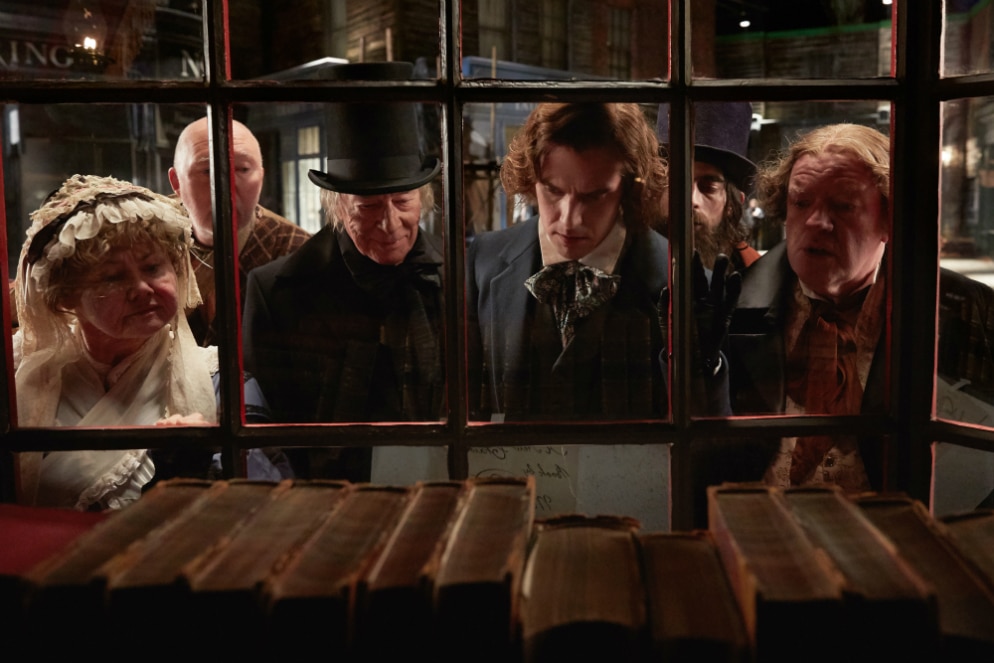 Here’s your chance to win advance screening passes to see The Man Who Invented Christmas in: 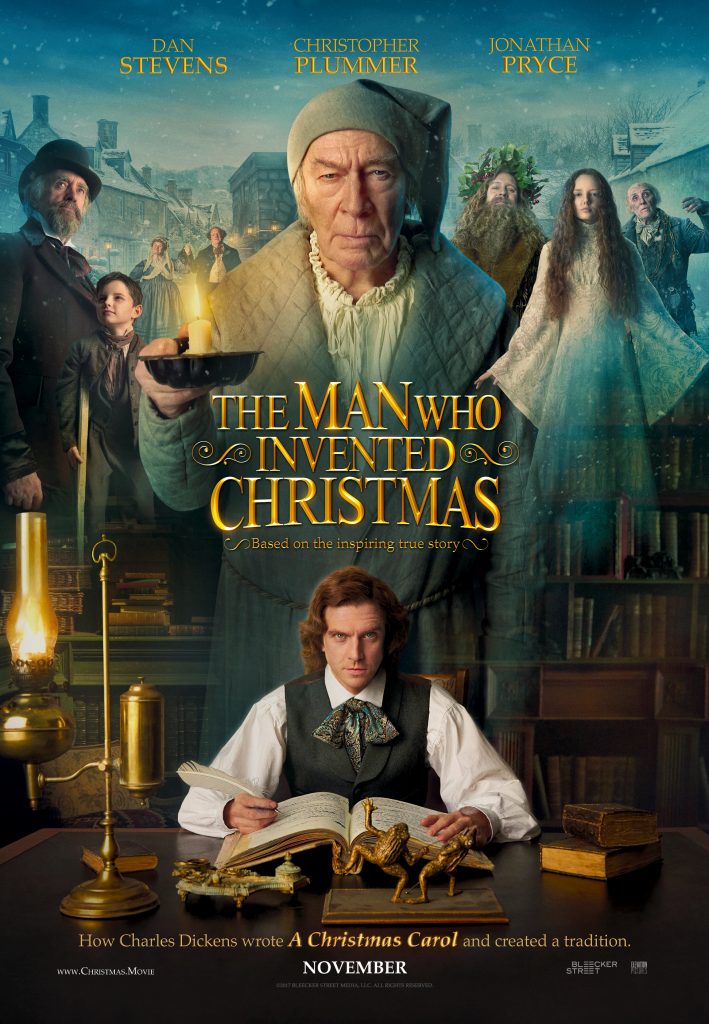 Brief Description: The Man Who Invented Christmas tells the magical journey that led to the creation of Ebenezer Scrooge (Christopher Plummer), Tiny Tim and other classic characters from A Christmas Carol. Directed by Bharat Nalluri (Miss Pettigrew Lives for a Day), the film shows how Charles Dickens (Dan Stevens) mixed real life inspirations with his vivid imagination to conjure up unforgettable characters and a timeless tale, forever changing the holiday season into the celebration we know today. 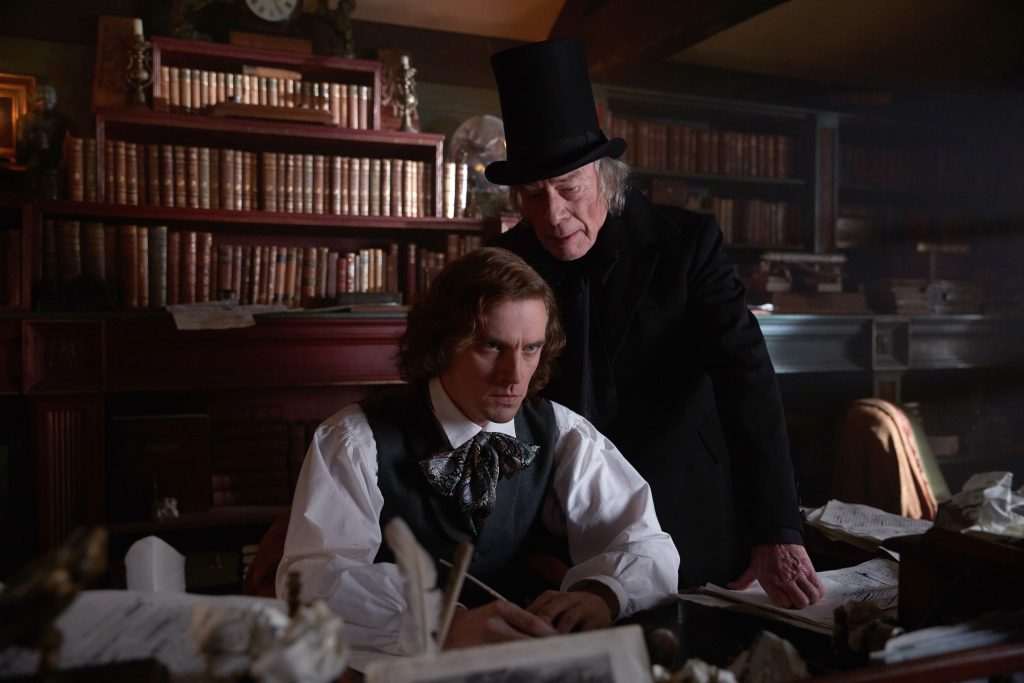 The Man Who Invented Christmas opens in theatres on November 24!