You could win advance screening passes to see Marvel Studios’ Eternals in:

Screening Information: All advance screenings will take place on Wednesday November 3 at 7pm 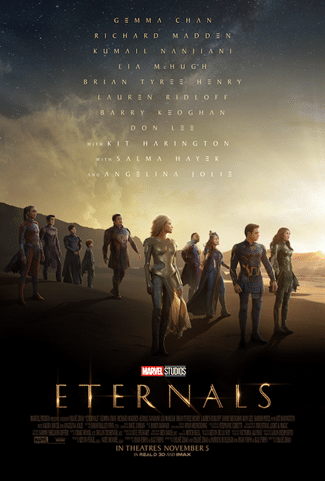