Here’s your chance to win advance screening passes to see Rocketman in:

Screening Information: All advance screenings will take place on Wednesday May 29

If you love musicals, Elton John, or just want to have a great time at the movies, this one’s for you. 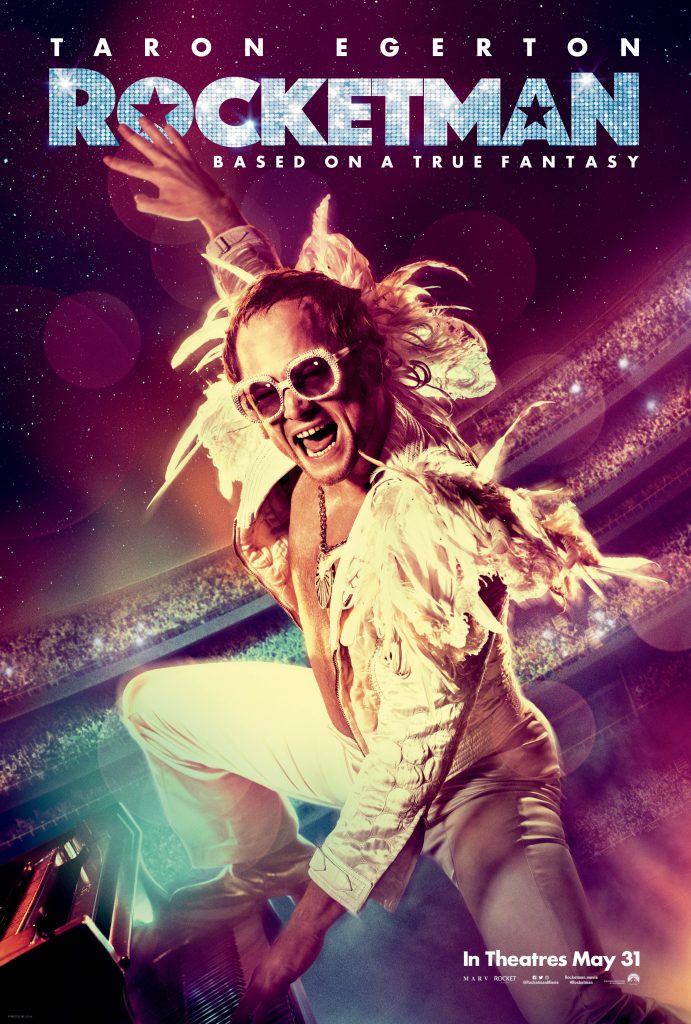 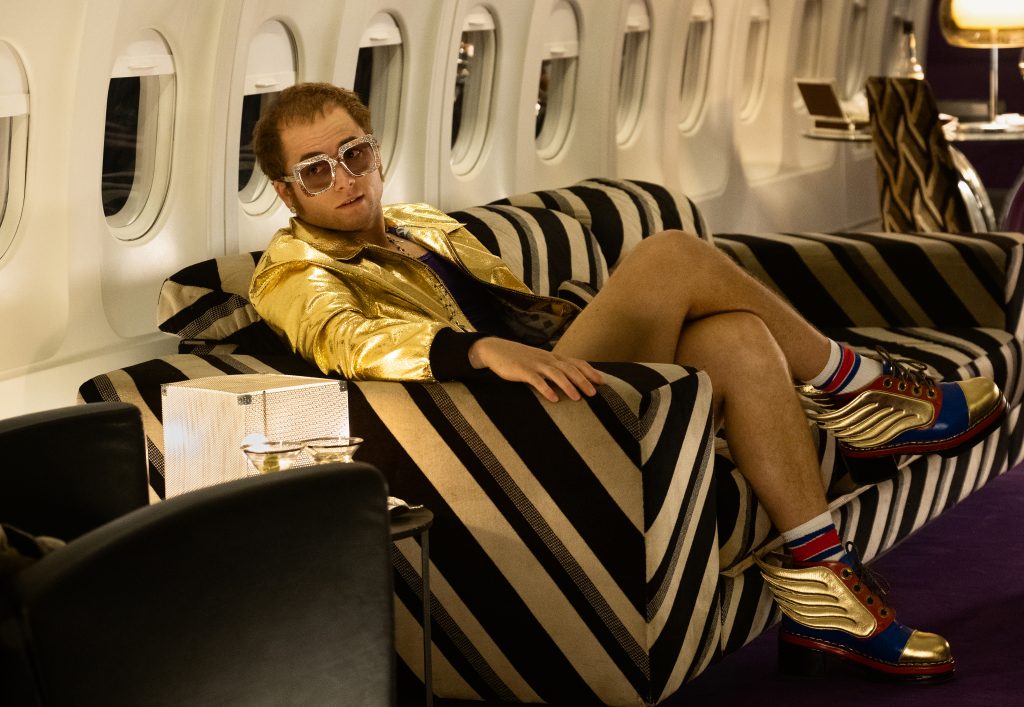 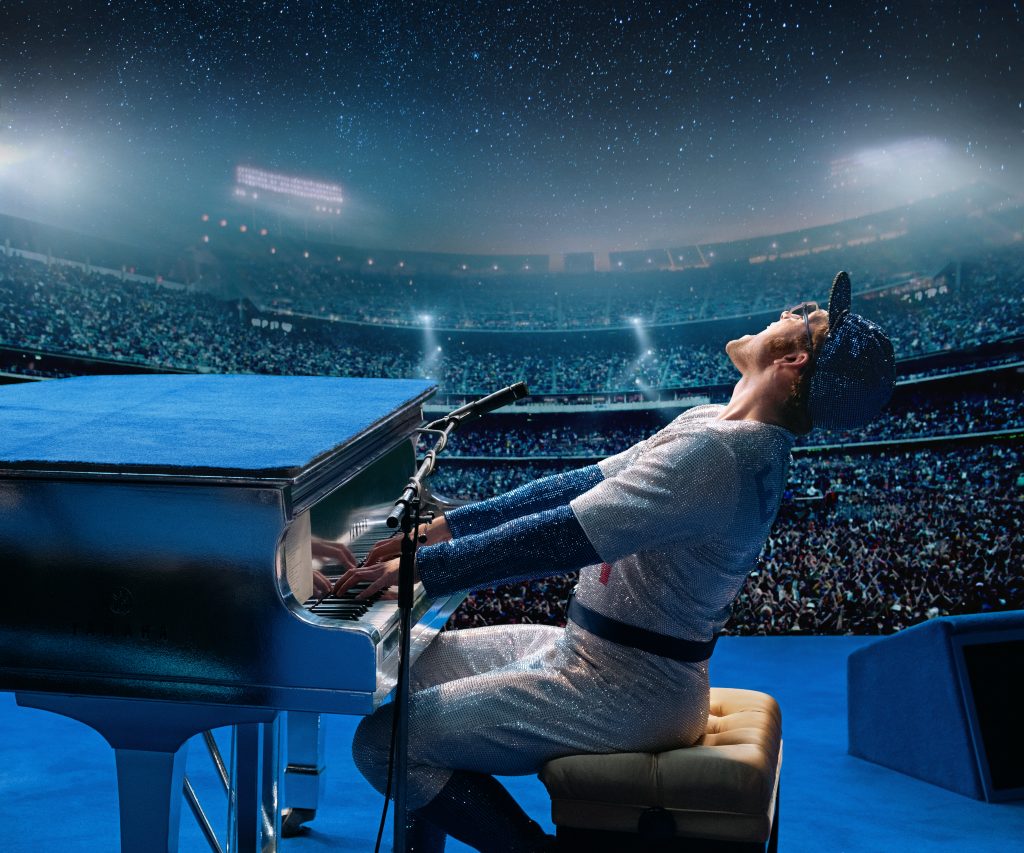 Rocketman opens in theatres on May 31!