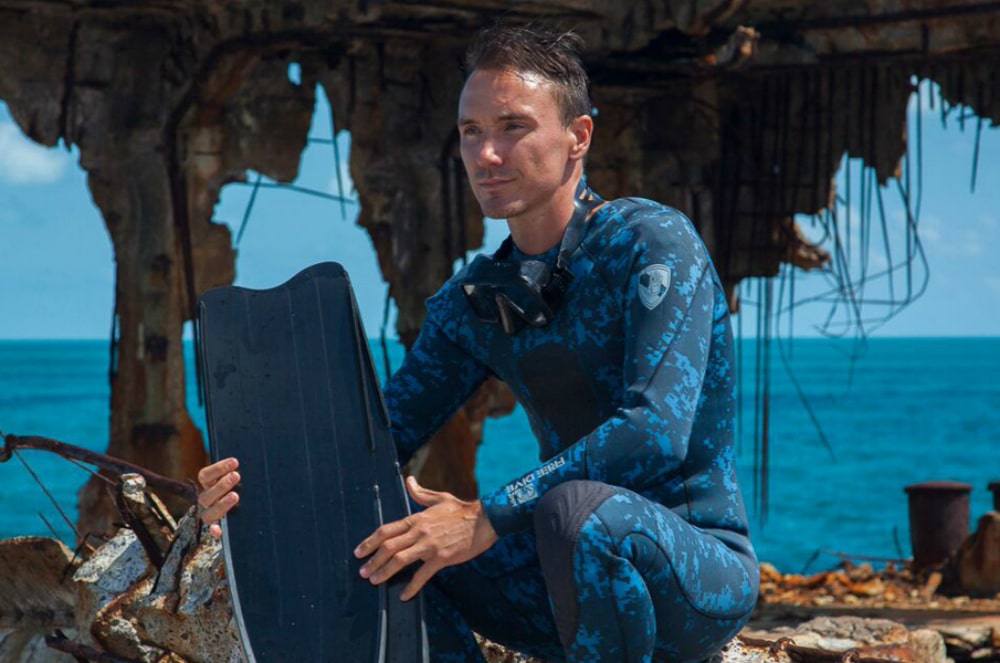 Here’s your chance to win advance screening passes to see the incredibly moving Sharkwater Extinction in: 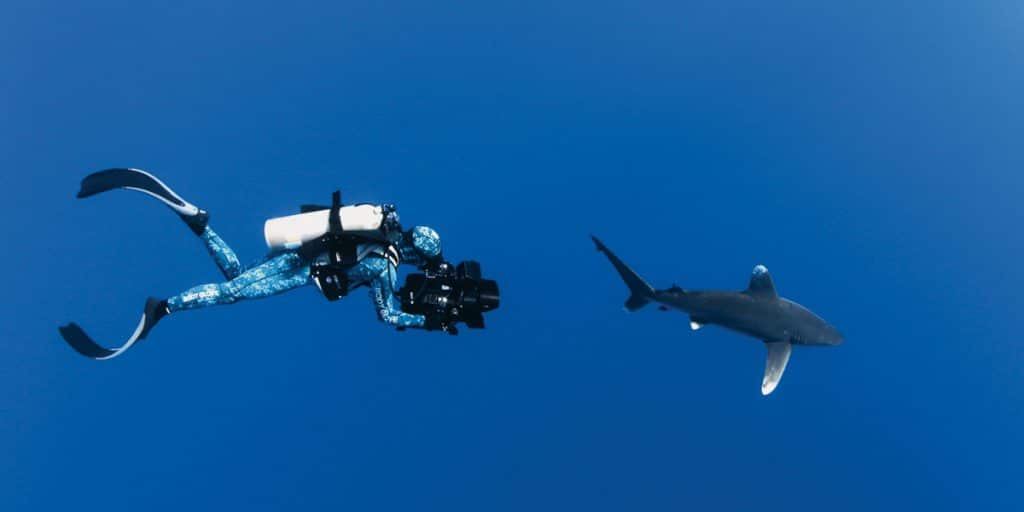 Brief Description: Sharkwater: Extinction (2018) is a thrilling and inspiring action packed journey that follows filmmaker Rob Stewart as he exposes the massive illegal shark fin industry and the political corruption behind it — a conspiracy that is leading to the extinction of sharks. From West Africa, Spain, Panama, Costa Rica, France, and even in our own backyard, Stewart’s third film dives into the often violent underworld of the pirate fishing trade to expose a multi-billion dollar industry. Shark finning is still rampant, shark fin soup is still being consumed on an enormous scale, and endangered sharks are now also being used to make products for human consumption. 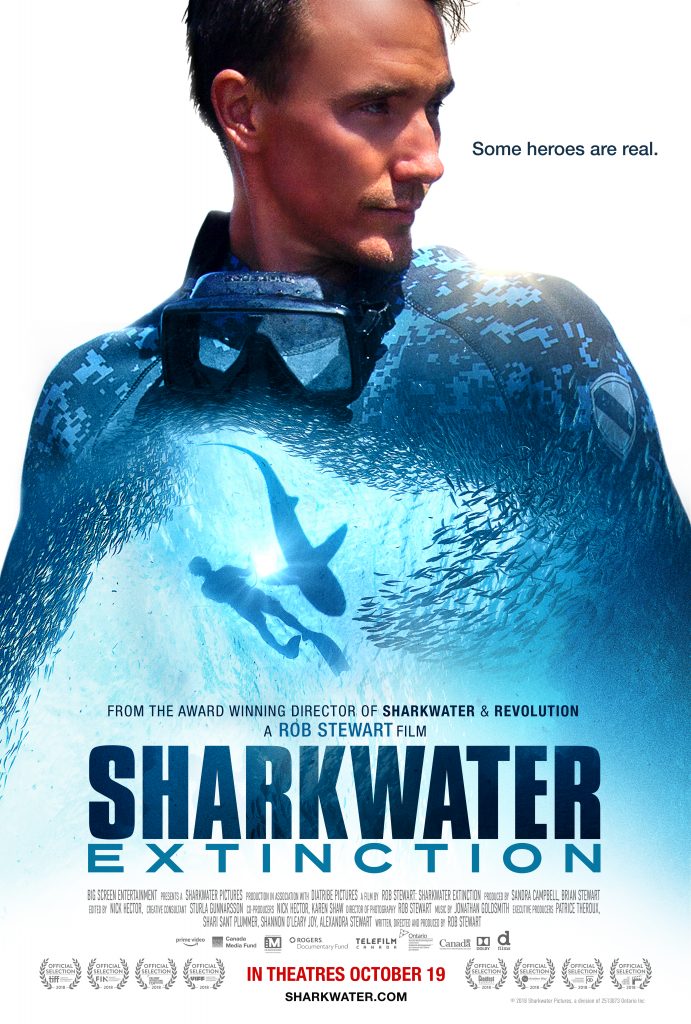 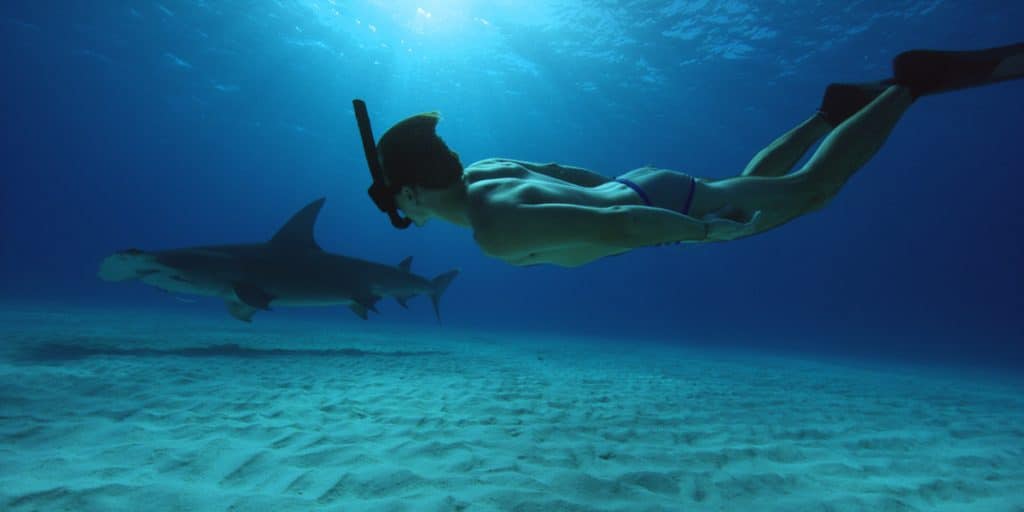