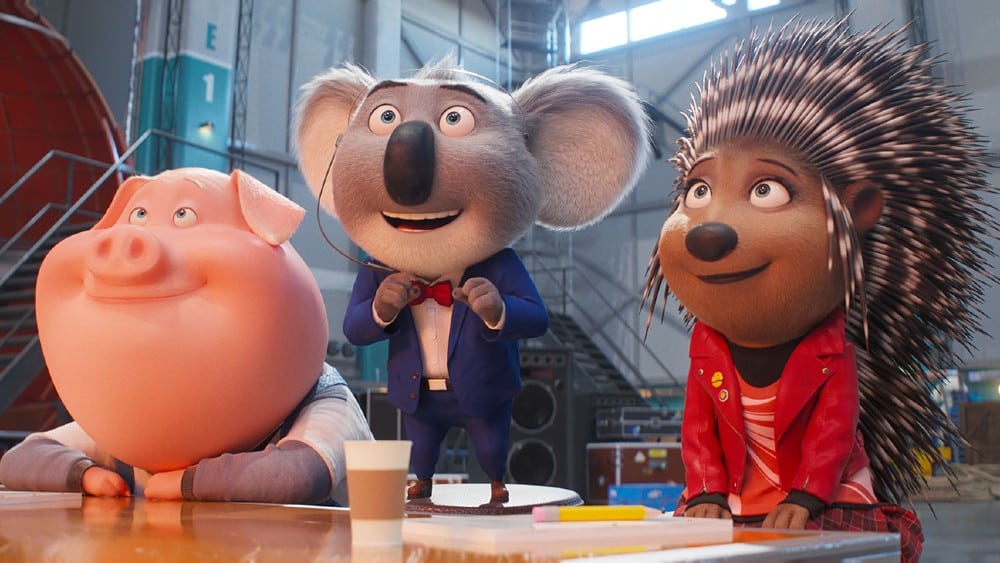 Here’s your chance to win advance screening passes to see SING 2 in: 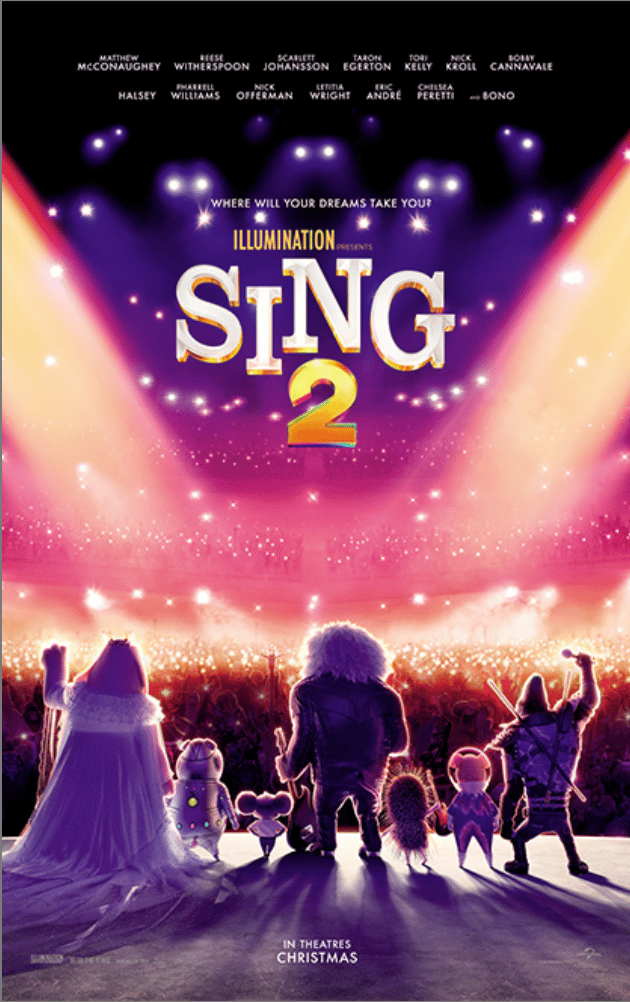 Brief Description: This holiday season, the new chapter in Illumination’s smash animated franchise arrives with big dreams and spectacular hit songs as the ever-optimistic Buster Moon and his all-star cast of performers prepare to launch their most dazzling stage extravaganza yet…all in the glittering entertainment capital of the world. There’s just one hitch: They first have to persuade the world’s most reclusive rock star—played by global music icon Bono, in his animated film debut—to join them.

SING 2 opens in theatres on December 22!