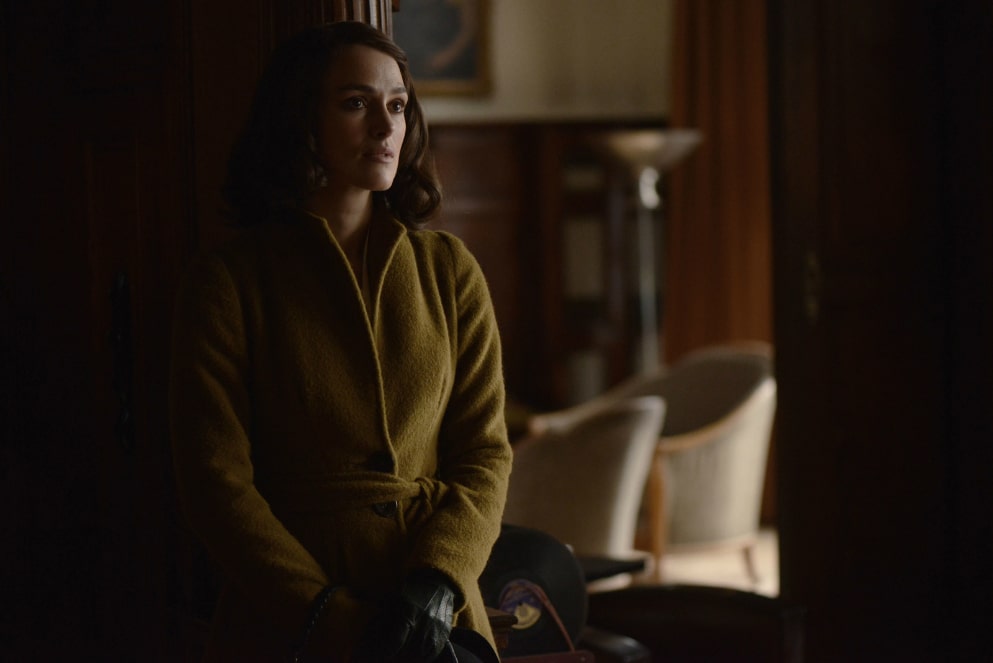 Screening Information: The advance screening will take place on Monday March 18 at 7pm

And now back to sweeping, swoon-worthy romances and our ticket giveaways for them.

For our Toronto readers, win…

If you want a bonus entry, RETWEET this contest tweet: 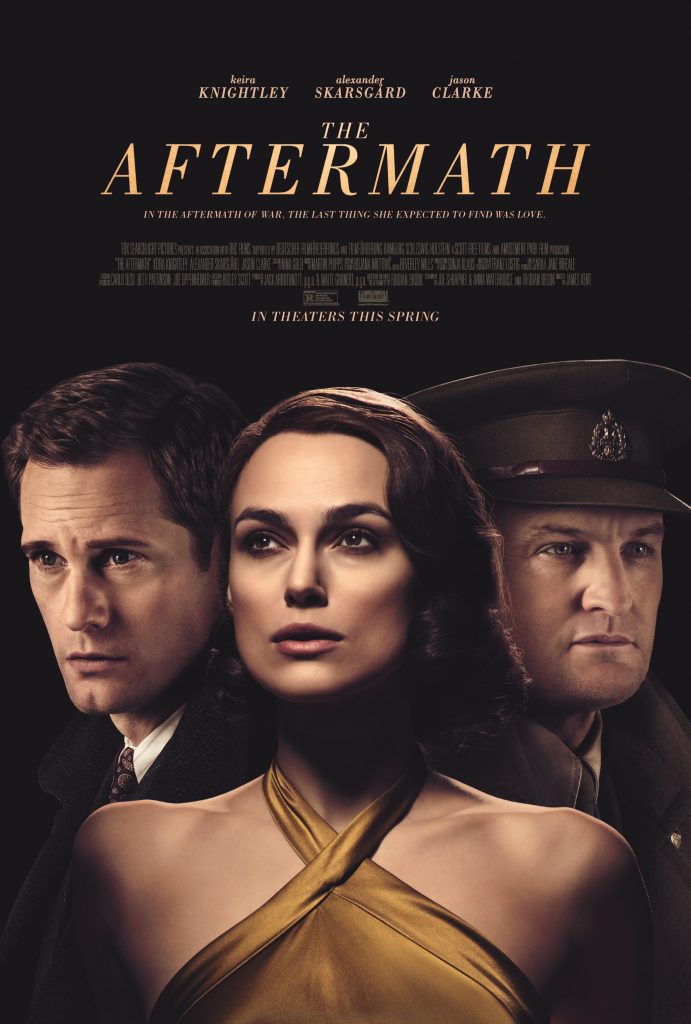 Brief Description: THE AFTERMATH is set in postwar Germany in 1946. Rachael Morgan (Keira Knightley) arrives in the ruins of Hamburg in the bitter winter, to be reunited with her husband Lewis (Jason Clarke), a British colonel charged with rebuilding the shattered city. But as they set off for their new home, Rachael is stunned to discover that Lewis has made an unexpected decision: They will be sharing the grand house with its previous owners, a German widower (Alexander Skarsgård) and his troubled daughter. In this charged atmosphere, enmity and grief give way to passion and betrayal. 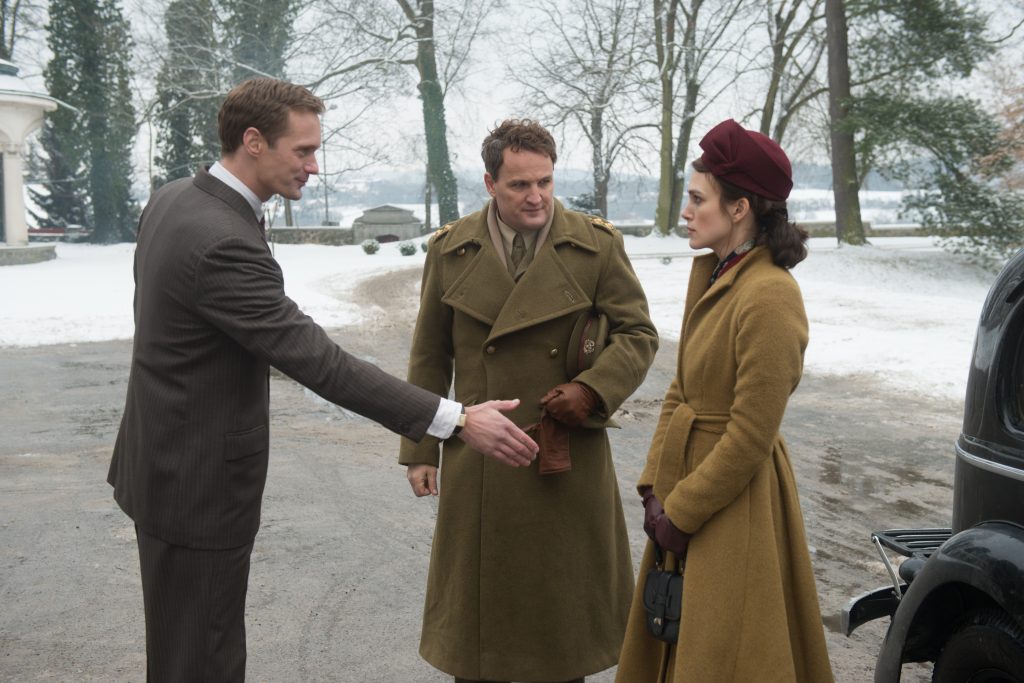 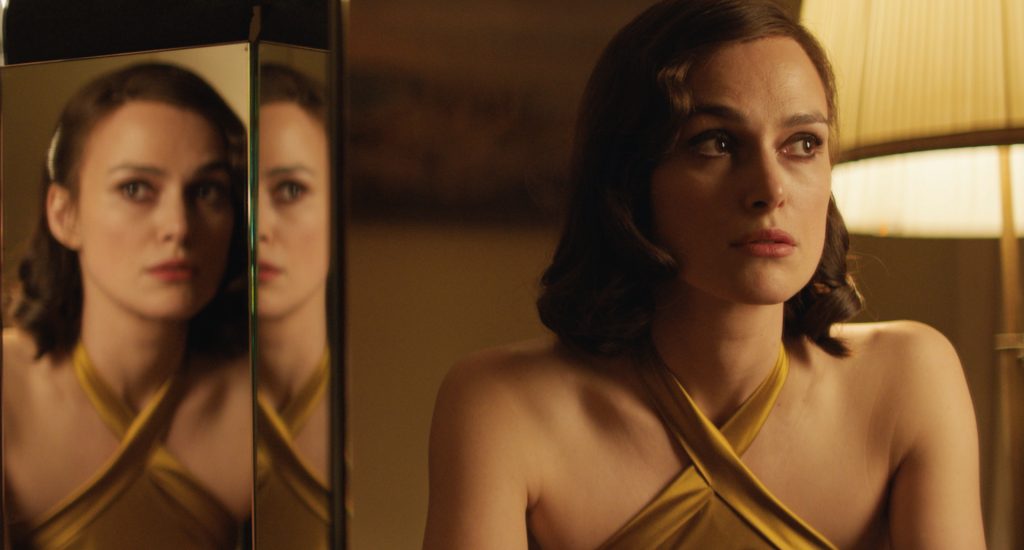 THE AFTERMATH opens in Toronto on March 22, in Montreal and Vancouver on March 29, in Calgary, Edmonton, Halifax, Ottawa and Victoria on April 5!