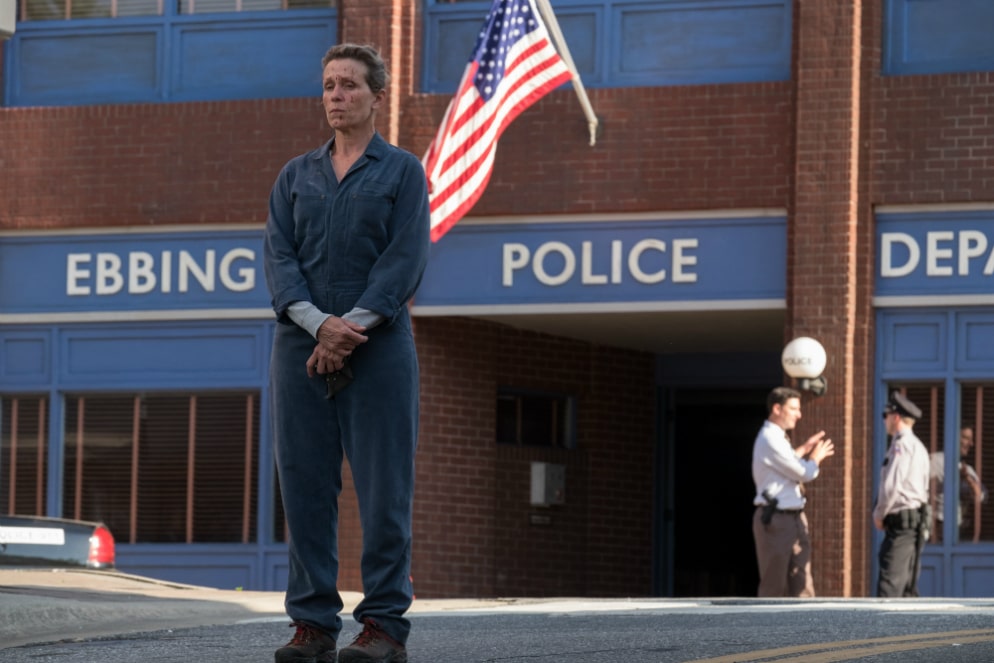 Here’s your chance to win advance screening passes to see THREE BILLBOARDS OUTSIDE EBBING, MISSOURI in:

Three Billboards Outside Ebbing, Missouri is a powerful film and was this year’s winner of the Grolsch People’s Choice… 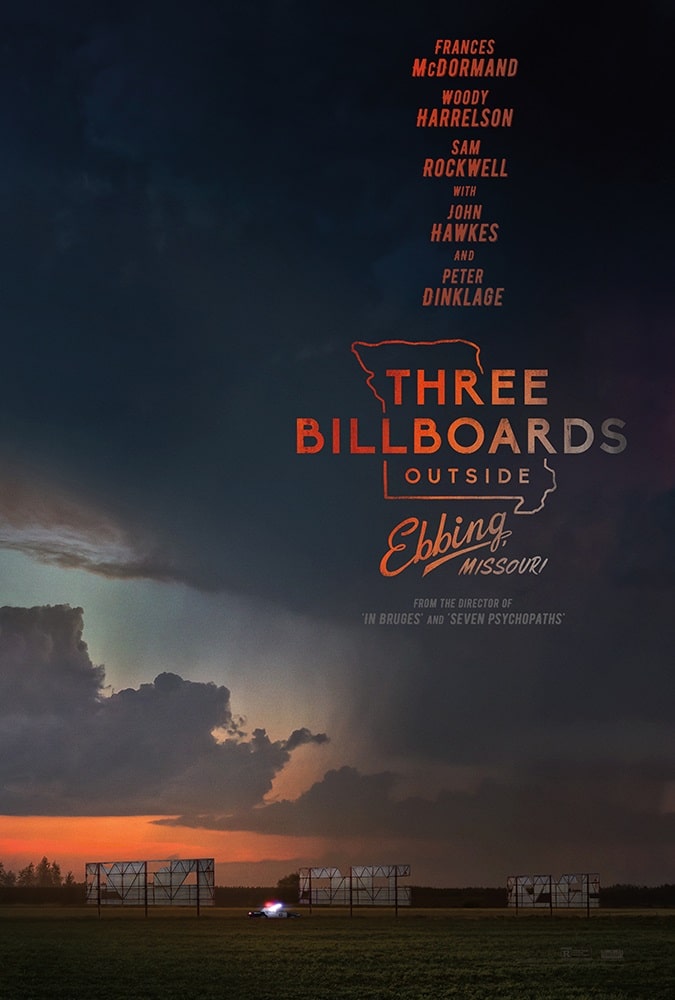 Brief Description: THREE BILLBOARDS OUTSIDE EBBING, MISSOURI is a darkly comedic drama from Academy Award® winner Martin McDonagh (IN BRUGES). After months have passed without a culprit in her daughter’s murder case, Mildred Hayes (Academy Award® winner Frances McDormand) makes a bold move, commissioning three signs leading into her town with a controversial message directed at William Willoughby (Academy Award® nominee Woody Harrelson), the town’s revered chief of police. When his second-in-command Officer Dixon (Sam Rockwell), an immature mother’s boy with a penchant for violence, gets involved, the battle between Mildred and Ebbing’s law enforcement is only exacerbated.