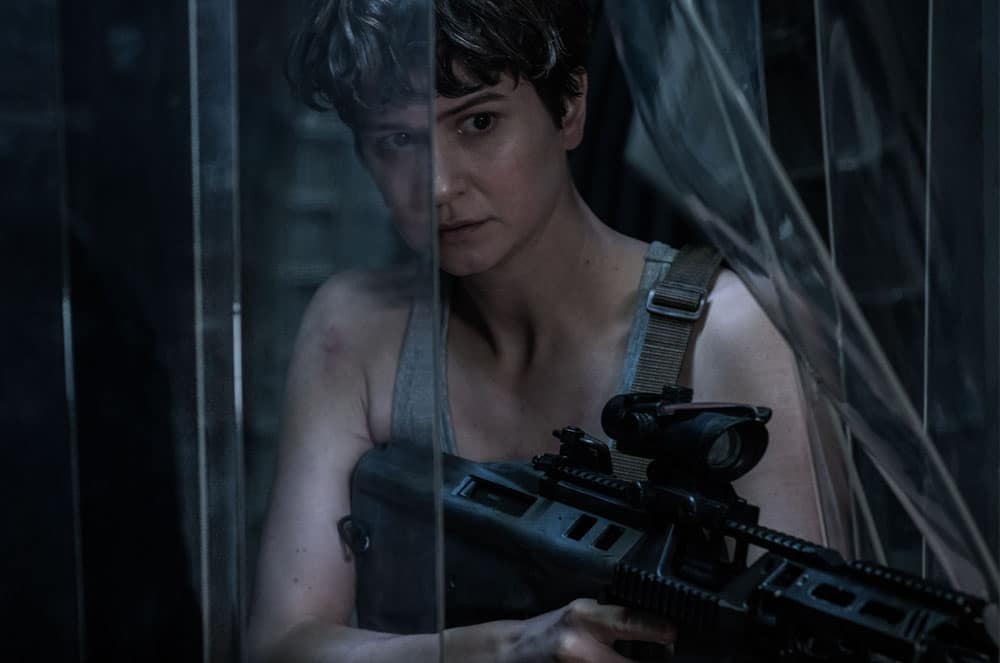 Here’s your shot to win a pass to see Alien: Covenant in the following Canadian cities: Brief Description: The crew of the colony ship Covenant, bound for a remote planet on the far side of the galaxy, discovers what they think is an uncharted paradise. When they uncover a threat beyond their imagination, they must attempt a harrowing escape. Alien: Covenant stars Katherine Waterston, Michael Fassbender, James Franco, Noomi Rapace, Guy Pearce, Billy Crudup, Carmen Ejogo and Danny McBride and is directed by Ridley Scott. Alien: Covenant opens in theatres on May 19th! 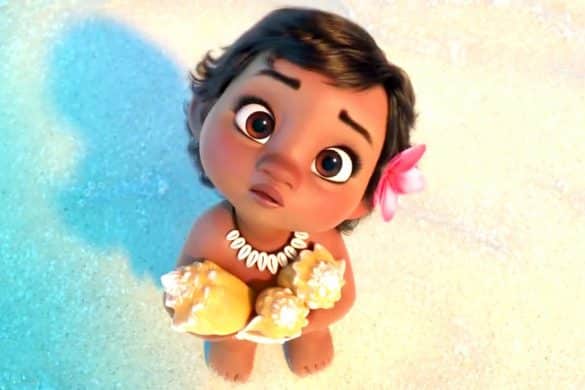 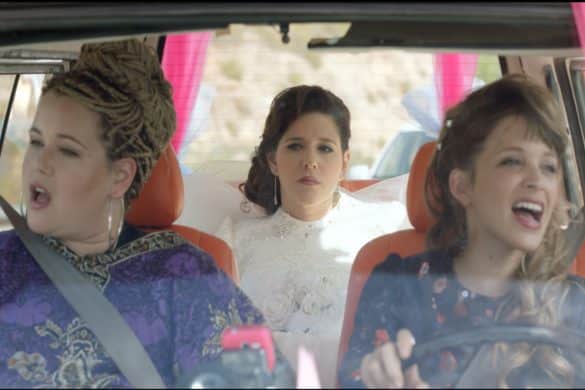 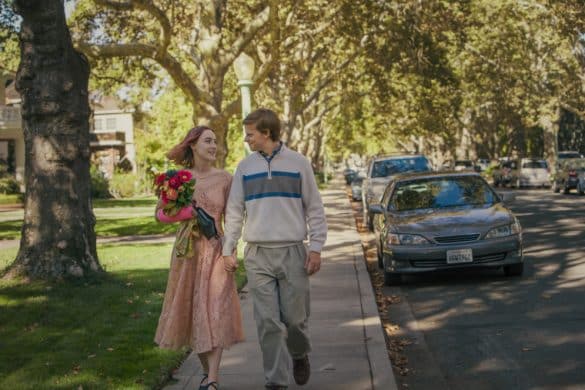