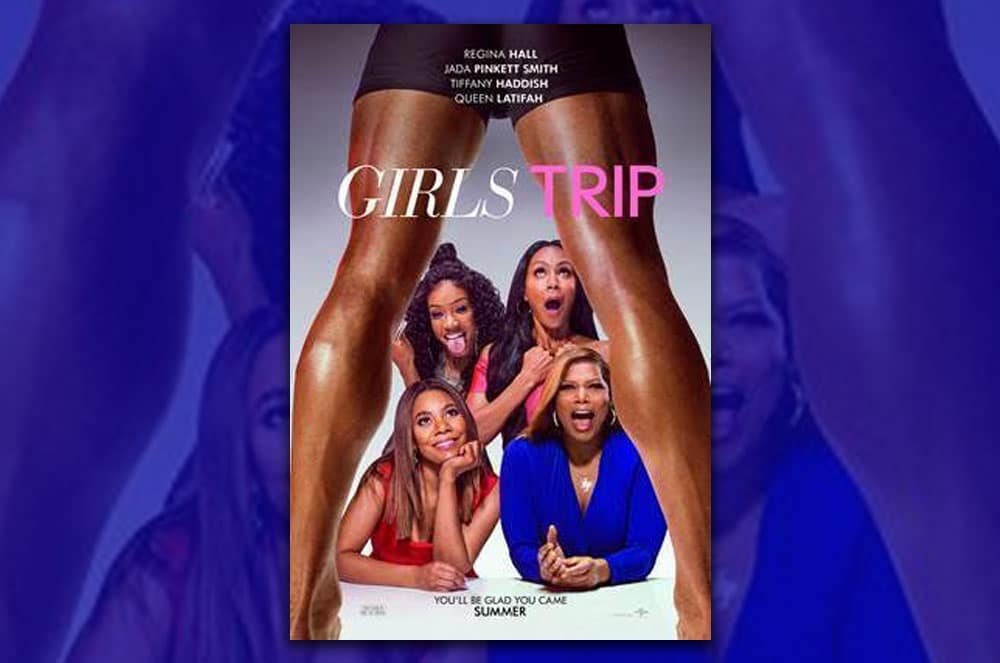 Screening Information: Both screenings will take place on Wednesday July 19th at 7pm