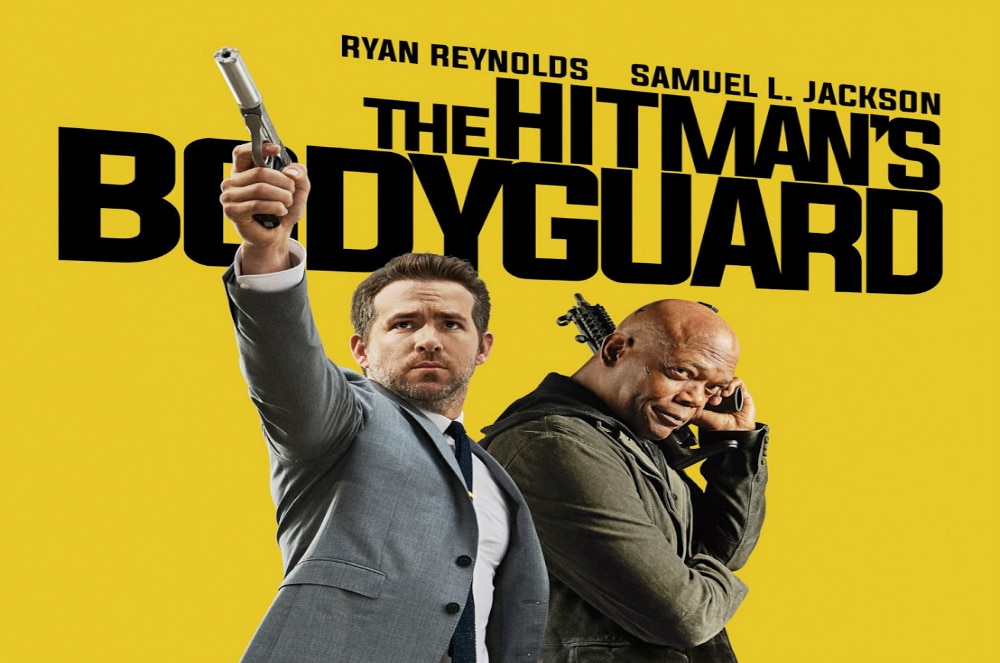 Here’s your shot to win a pass to The Hitman’s Bodyguard in the following Canadian cities:

Time to start August off with a bang! Win advance screening passes to The Hitman’s Bodyguard, starring Ryan Reynolds &… 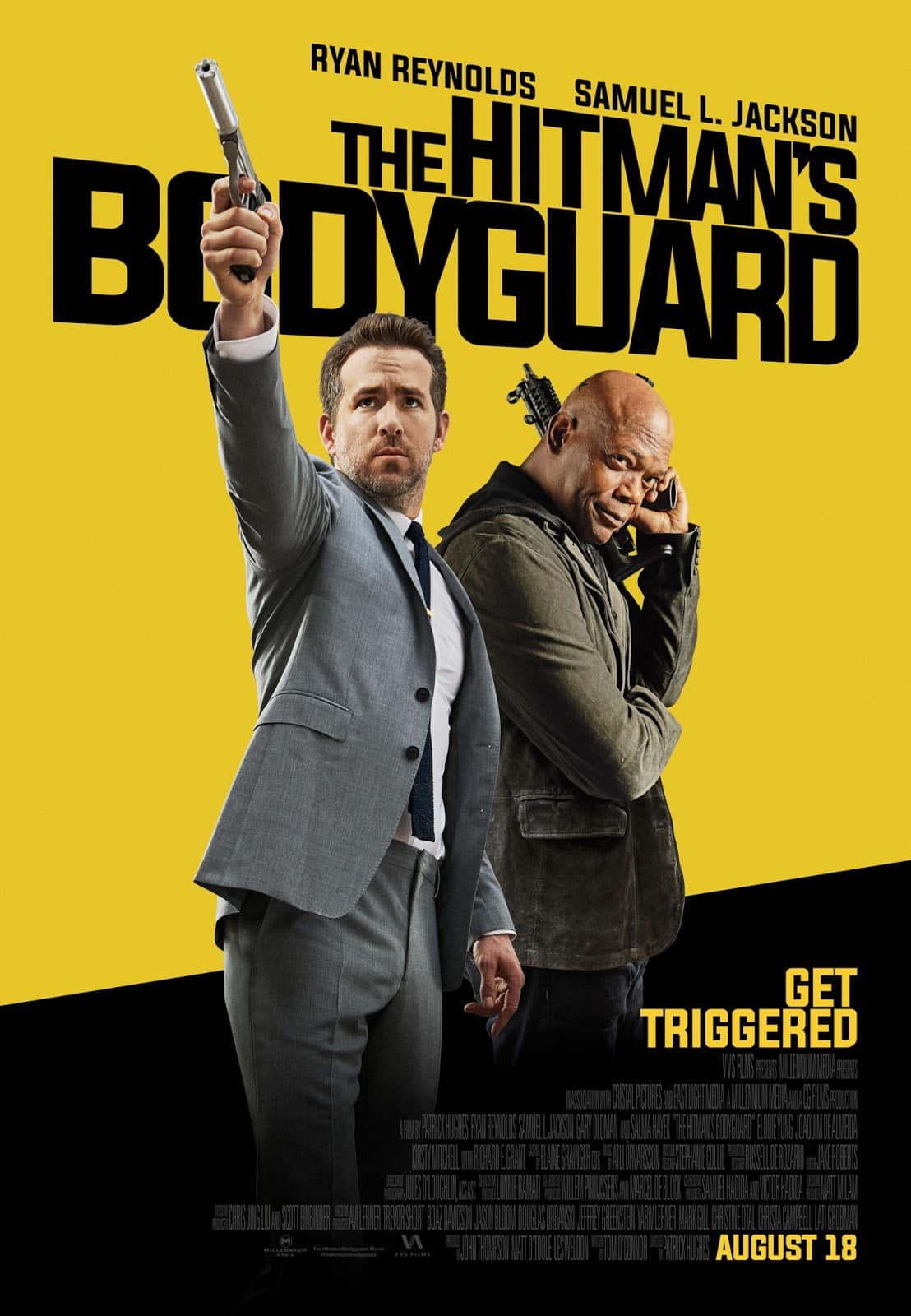 Brief Description: The world’s top protection agent (Ryan Reynolds) is called upon to guard the life of his mortal enemy, one of the world’s most notorious hitmen (Samuel L. Jackson). The relentless bodyguard and manipulative assassin have been on the opposite end of the bullet for years and are thrown together for a wildly outrageous 24 hours. During their raucous and hilarious adventure from England to the Hague, they encounter high-speed car chases, outlandish boat escapades and a merciless Eastern European dictator (Gary Oldman) who is out for blood. Salma Hayek joins the mayhem as Jackson’s equally notorious wife.

The film will be “hitting” your theatres on August 18!