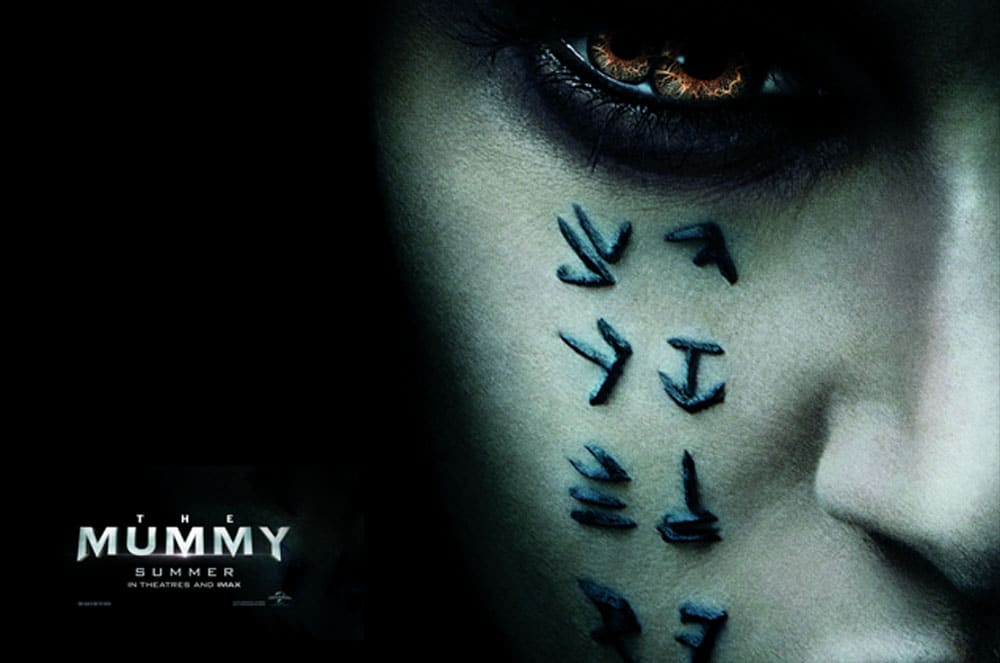 Here’s your shot to win a pass to see The Mummy in the following Canadian cities:

#Win advance screening passes to The Mummy, courtesy of the lovely folks at Universal Pictures Canada!

Tom Cruise headlines a spectacular, all-new cinematic version of the legend that has fascinated cultures all over the world since the dawn of civilization: The Mummy.

Thought safely entombed in a tomb deep beneath the unforgiving desert, an ancient princess (Sofia Boutella of Kingsman: The Secret Service and Star Trek Beyond) whose destiny was unjustly taken from her is awakened in our current day, bringing with her malevolence grown over millennia and terrors that defy human comprehension. From the sweeping sands of the Middle East through hidden labyrinths under modern-day London, The Mummy brings a surprising intensity and balance of wonder and thrills in an imaginative new take that ushers in a new world of gods and monsters.

The Mummy comes to theatres on June 9th from Universal Pictures Canada! 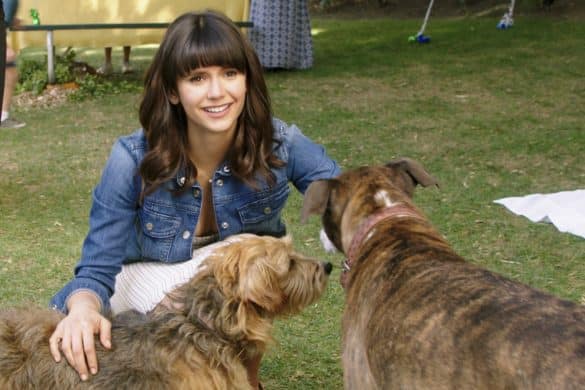 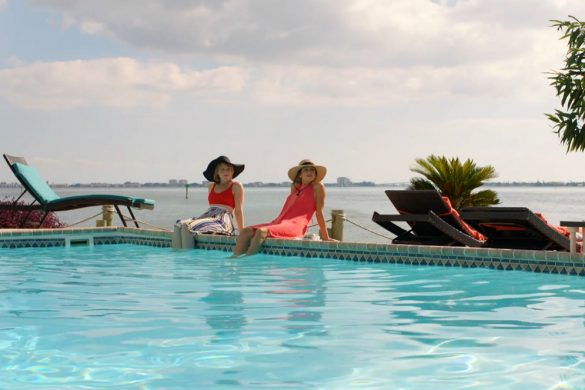 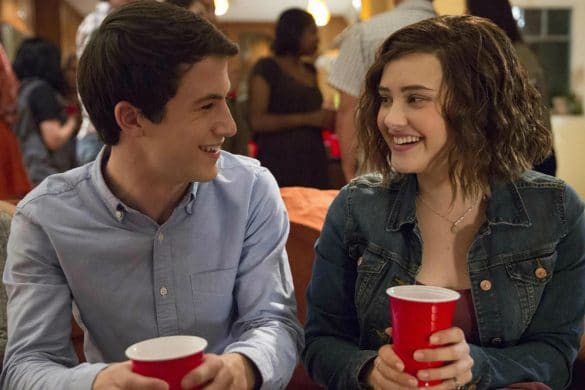 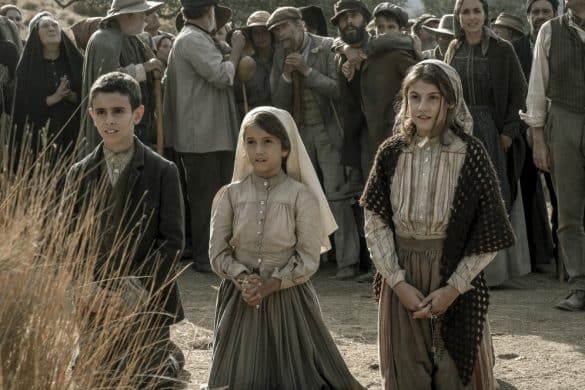 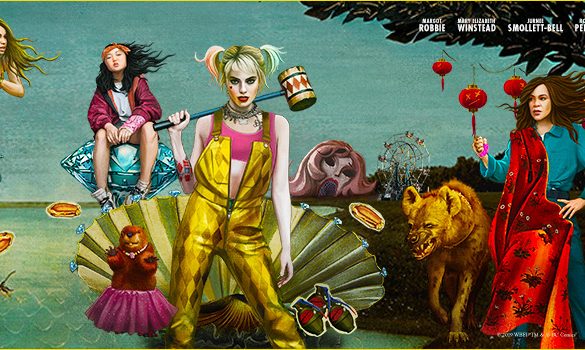 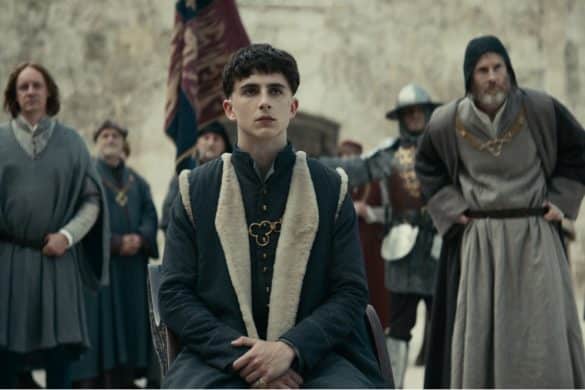 Win a Run of Engagement pass to The King!