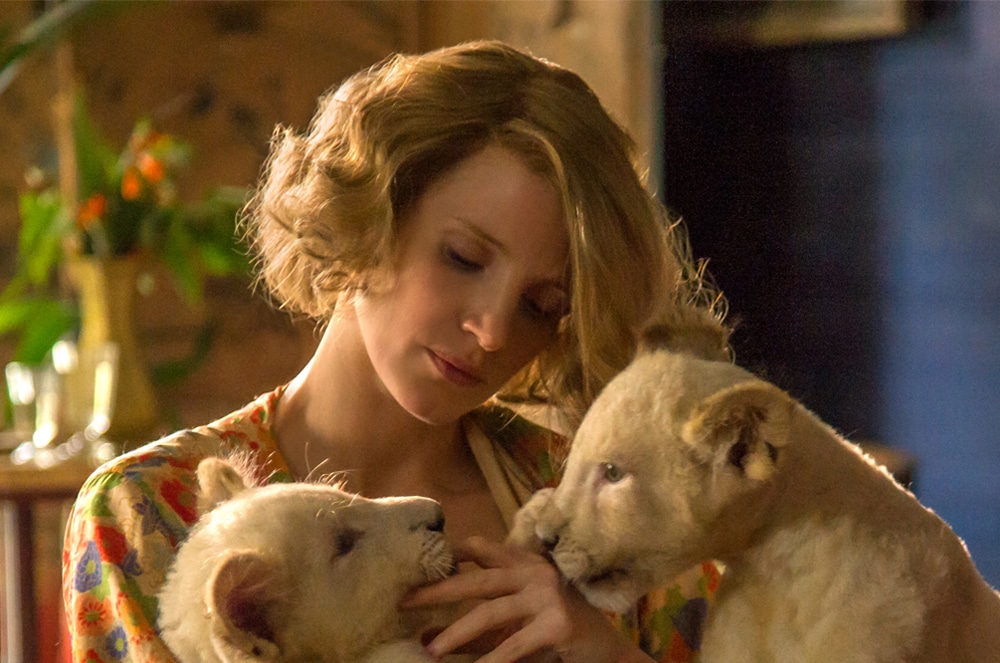 Here’s your shot to win a pass to see The Zookeeper’s Wife in the following cities:

#Win advance screening passes to The Zookeeper’s Wife in the following cities:

Brief Description: The Zookeeper’s Wife is based on a true story of a real-life working wife and mother, Antonina Żabińska, and Dr. Jan Żabiński who became heroes to hundreds during WWII. Adapted from Diane Ackerman’s nonfiction book of the same name, the film and book are based on Antonina’s diaries. In 1939 Poland, the Warsaw Zoo flourishes under Jan’s stewardship and Antonina’s care. However, soon after, the zoo is crippled in an attack as the entire country is invaded by the Germans. Stunned, the couple is forced to report to the Reich’s newly appointed chief zoologist, Lutz Heck. Antonina and Jan fight back on their own terms, and covertly begin working with the Resistance – realizing that their zoo’s abandoned animal cages and underground tunnels, originally designed to safeguard animal life, can now secretly safeguard humans. 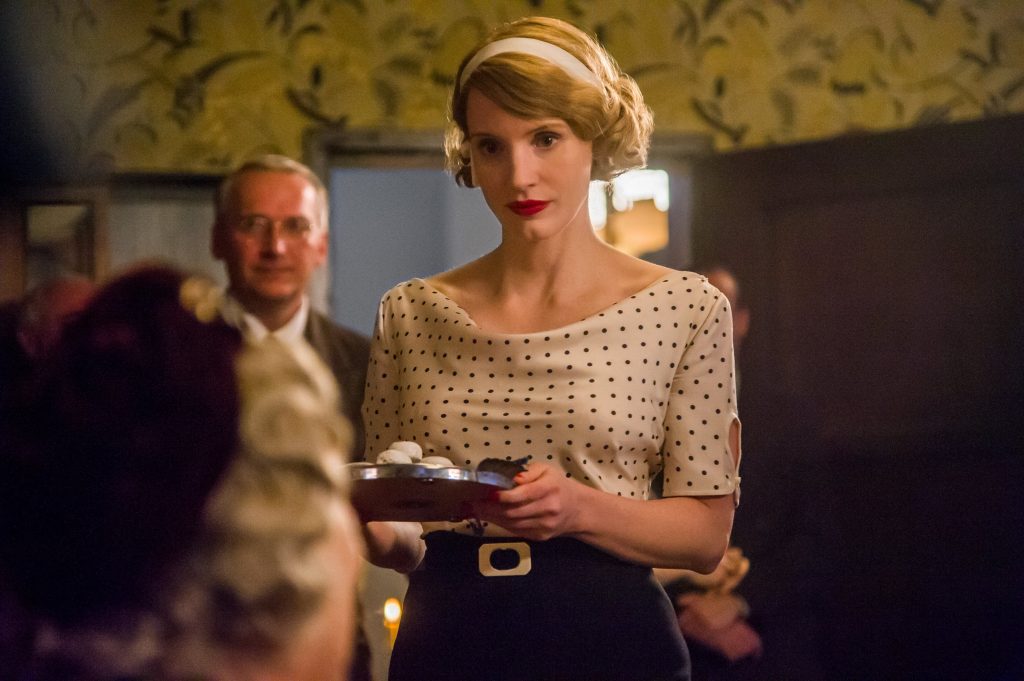 In beautiful Victoria, BC. Thank you for hosting!!!

Thank you for hosting this movie preview in Vancouver!

It will be a pleasure to see the film before it is opened in Toronto. Thank you.