Win advance screening passes to Valerian and the City of a Thousand Planets! 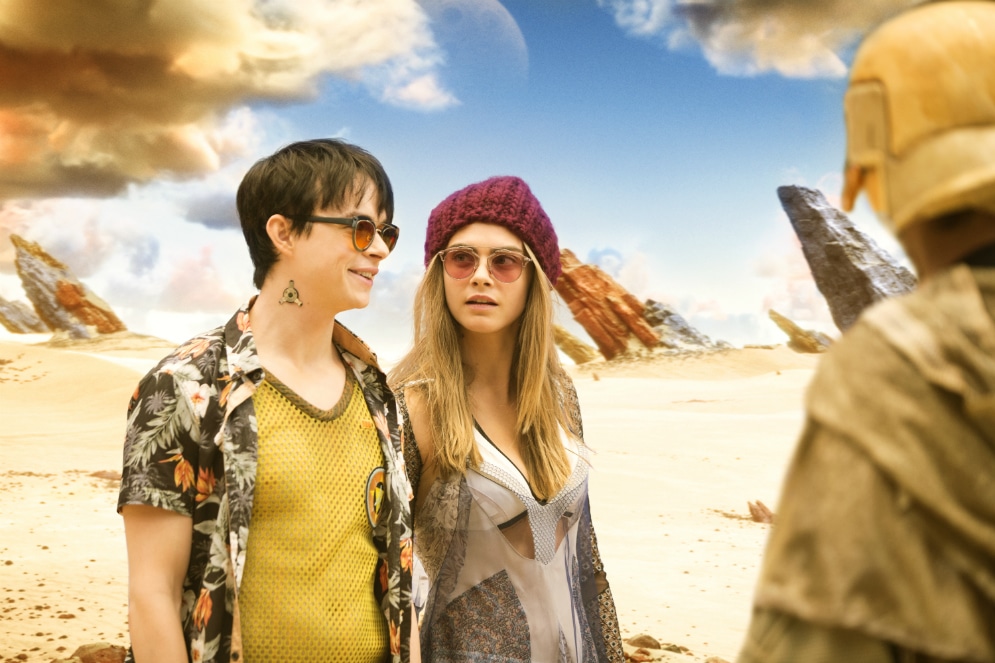 Here’s your shot to win a pass to Valerian and the City of a Thousand Planets in the following Canadian cities:

Screening Information: All screenings will take place on Wednesday July 19th at 7pm except for the Winnipeg & Ottawa screenings, which will start at 7:30pm

Brief Description: Valerian and the City of a Thousand Planets is the visually spectacular new adventure film from Luc Besson, the legendary director of The Professional, The Fifth Element and Lucy, based on the ground-breaking comic book series which inspired a generation of artists, writers and filmmakers. In the 28th century, Valerian (Dane DeHaan) and Laureline (Cara Delevingne) are a team of special operatives charged with maintaining order throughout the human territories. Under assignment from the Minister of Defense, the two embark on a mission to the astonishing city of Alpha-an ever-expanding metropolis where species from all over the universe have converged over centuries to share knowledge, intelligence and cultures with each other. There is a mystery at the center of Alpha, a dark force which threatens the peaceful existence of the City of a Thousand Planets, and Valerian and Laureline must race to identify the marauding menace and safeguard not just Alpha, but the future of the universe. 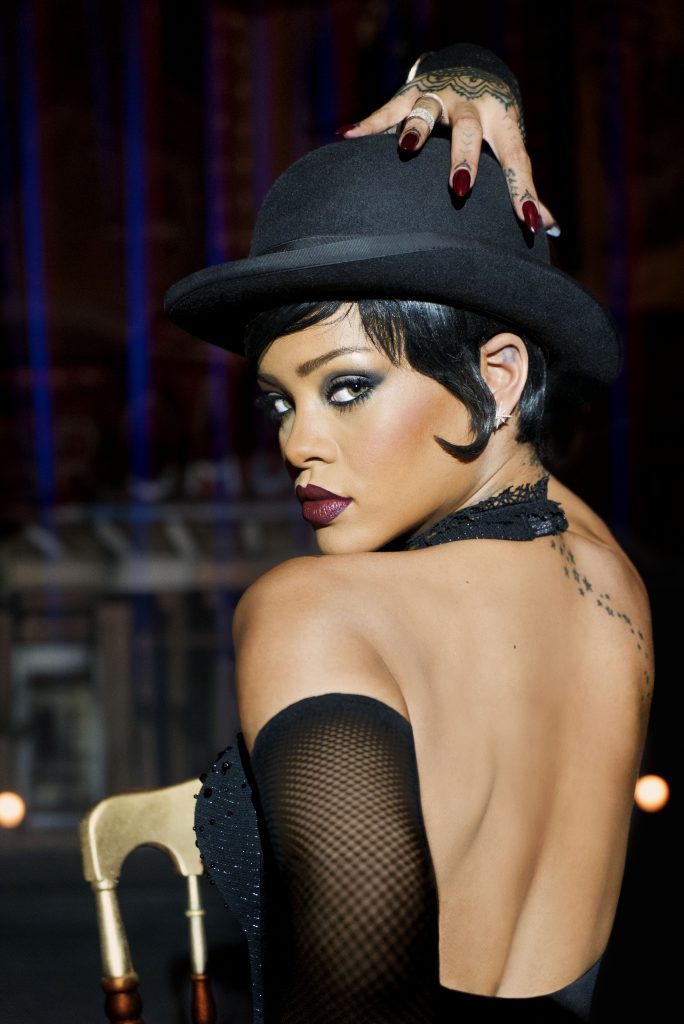 Valerian and the City of a Thousand Planets opens in theatres on July 21st, 2017!