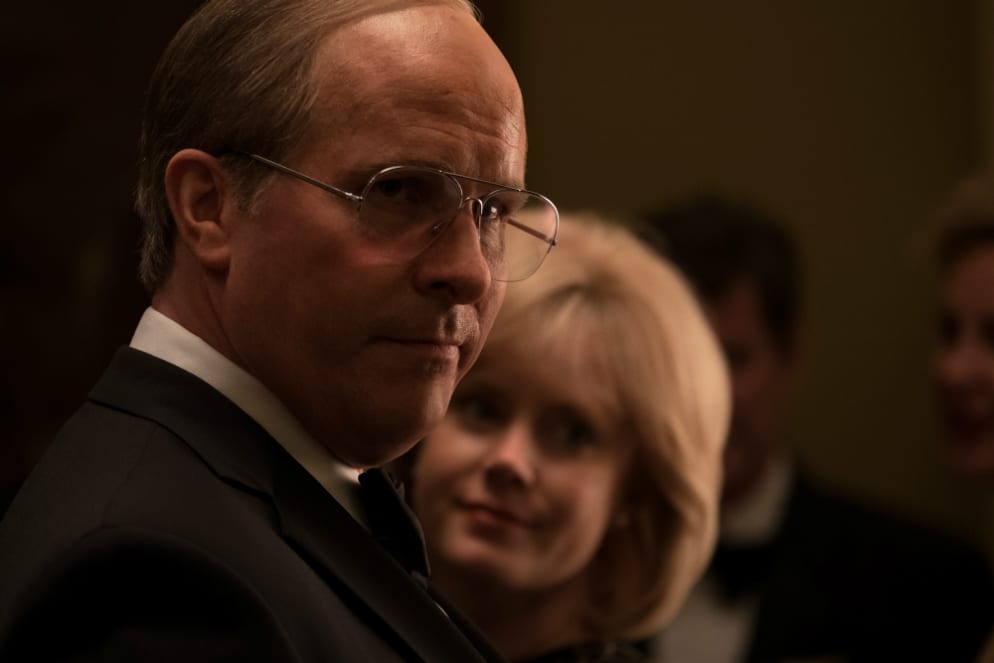 Here’s your chance to win advance screening passes to see Vice in:

Day 3 of #BriefTakeXmas is almost ending, so we’re going to squeeze in another contest for you. Win advance screening… 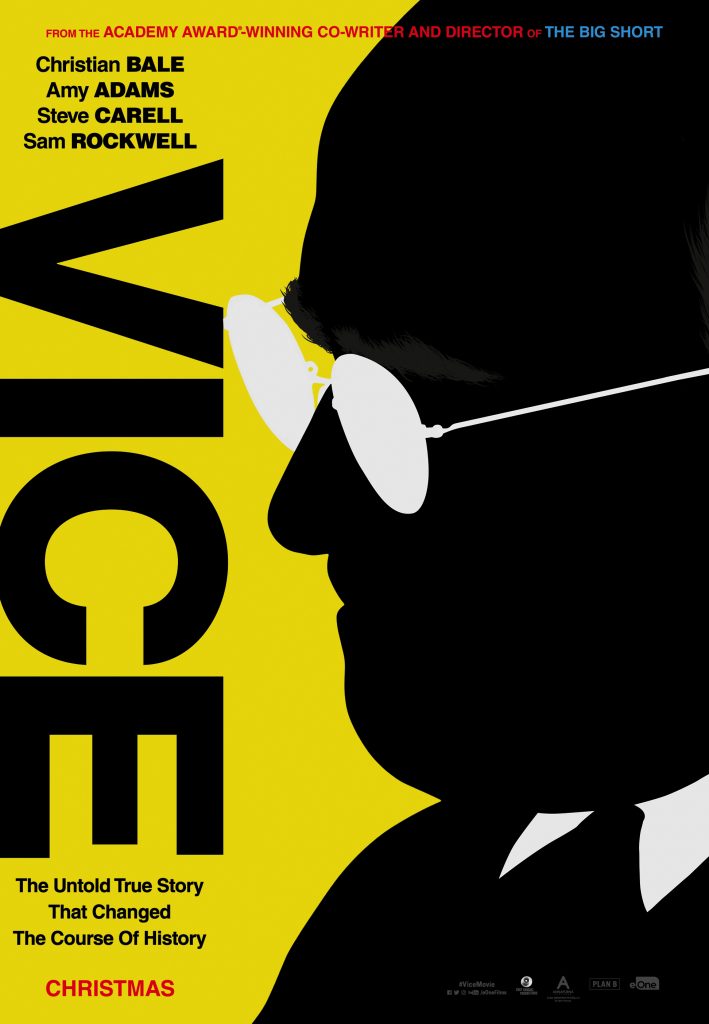 Brief Description: With his entertaining and incisive Oscar-winning THE BIG SHORT, writer/director Adam McKay laid bare the Wall Street chicanery that led to the greatest financial collapse since the Great Depression. In his new film VICE, McKay sets his sights on another true story, that of one of the most elusive and secretive minds in modern American political history, Richard Bruce (Dick) Cheney, joining forces with Christian Bale (THE BIG SHORT, THE FIGHTER), in another transformational performance.

The film co-stars Amy Adams (ARRIVAL, AMERICAN HUSTLE), Steve Carell (THE BIG SHORT, BEAUTIFUL BOY) and Sam Rockwell (THREE BILLBOARDS OUTSIDE EBBING, MISSOURI). Spanning a half-century, Cheney’s (Christian Bale) complex journey from rural Wyoming electrical worker to de facto President of the United States is a darkly comic and often unsettling inside look at the use and misuse of institutional power. In McKay’s capable hands, the dichotomy between Cheney, the dedicated family man and political puppet master, is related with intimacy, wit and narrative daring.

Guided by his formidable and unfailingly loyal wife, Lynne (Amy Adams) and mentored by the brusque and blustery Donald Rumsfeld (Steve Carell), Cheney insinuated himself into the Washington D.C. fabric beginning with the Nixon administration, becoming White House Chief of Staff under Gerald Ford, and after five terms in Congress, Secretary of Defense for George H.W. Bush. In 2000, he left his position as C.E.O. of Halliburton to run as Vice President to George W. Bush (Sam Rockwell) with the implicit understanding that he would exercise almost unchecked control, a co-president in all but name.

Cheney’s cunning and furtive political maneuvering have altered the American political landscape in ways that will continue to reverberate for decades to come. But it is clear there is more than one Dick Cheney, a man whose reputation in the public Spector belies his private life and obvious devotion to his family. 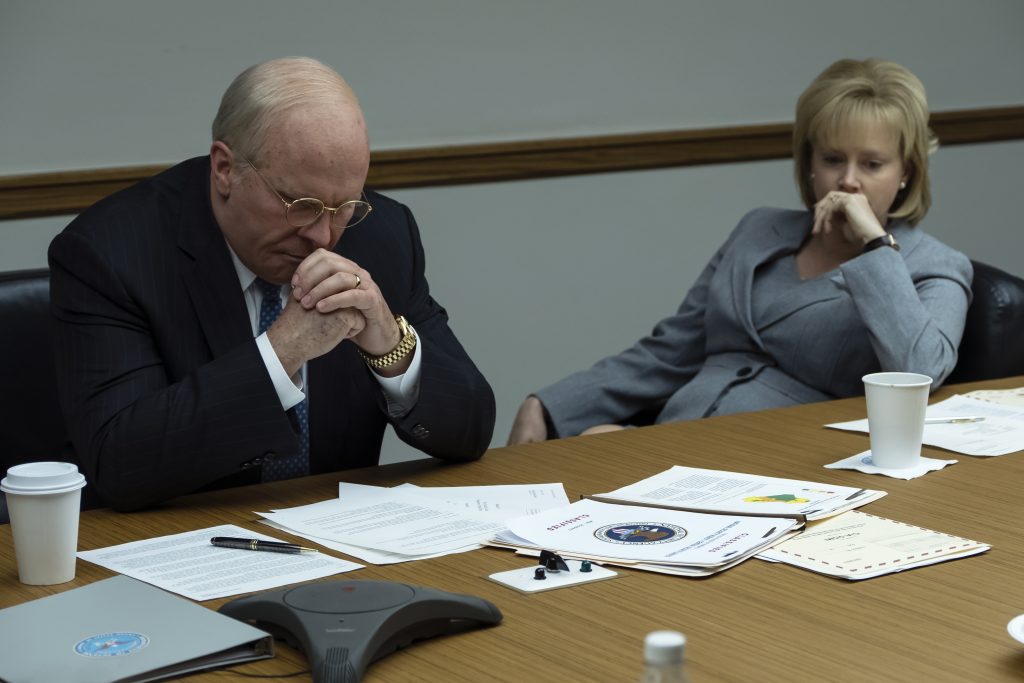