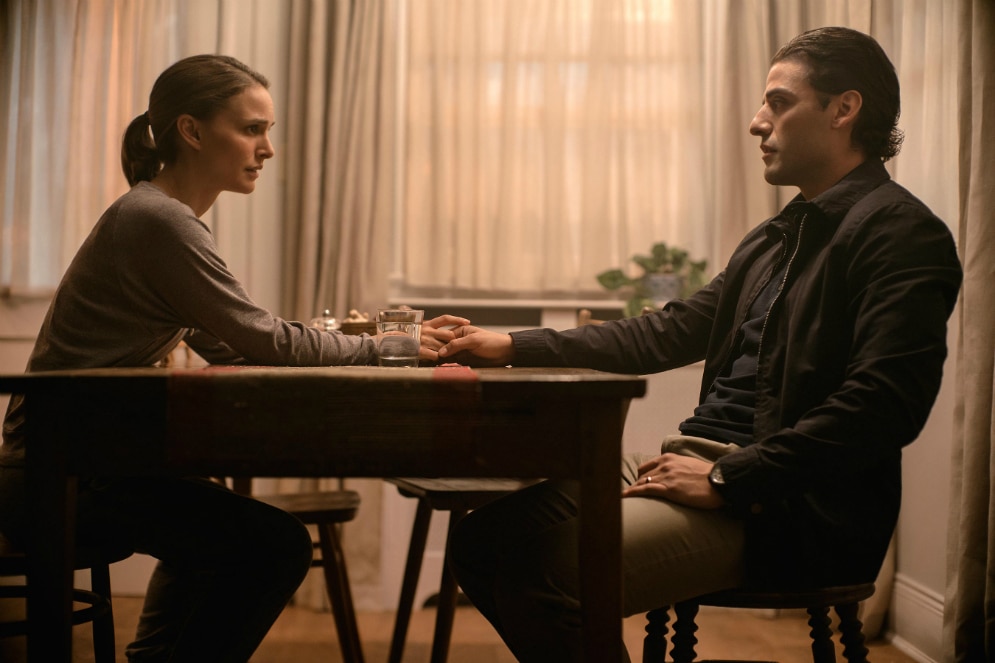 Here’s your chance to win Annihilation on Blu-ray… 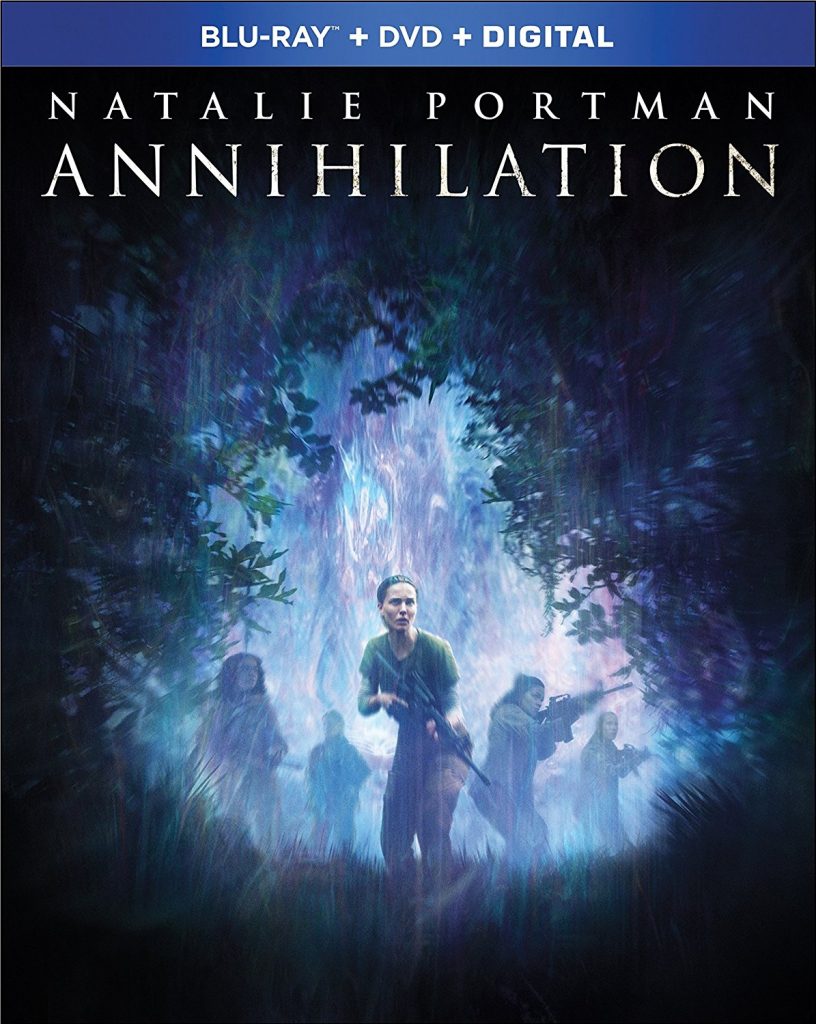 Brief Description: Lena, a biologist and former soldier, joins a mission to uncover what happened to her husband inside Area X – a sinister and mysterious phenomenon that is expanding across the American coastline. Once inside, the expedition discovers a world of mutated landscape and creatures, as dangerous as it is beautiful, that threatens both their lives and their sanity. 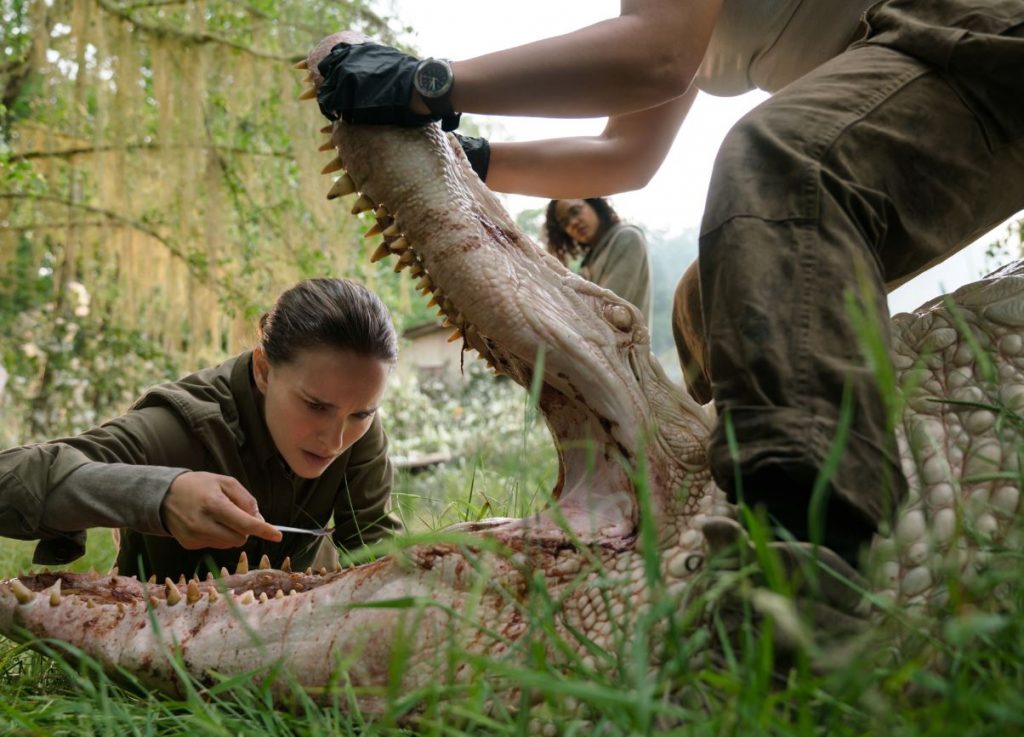 Annihilation is available on Blu-ray combo pack on May 29!