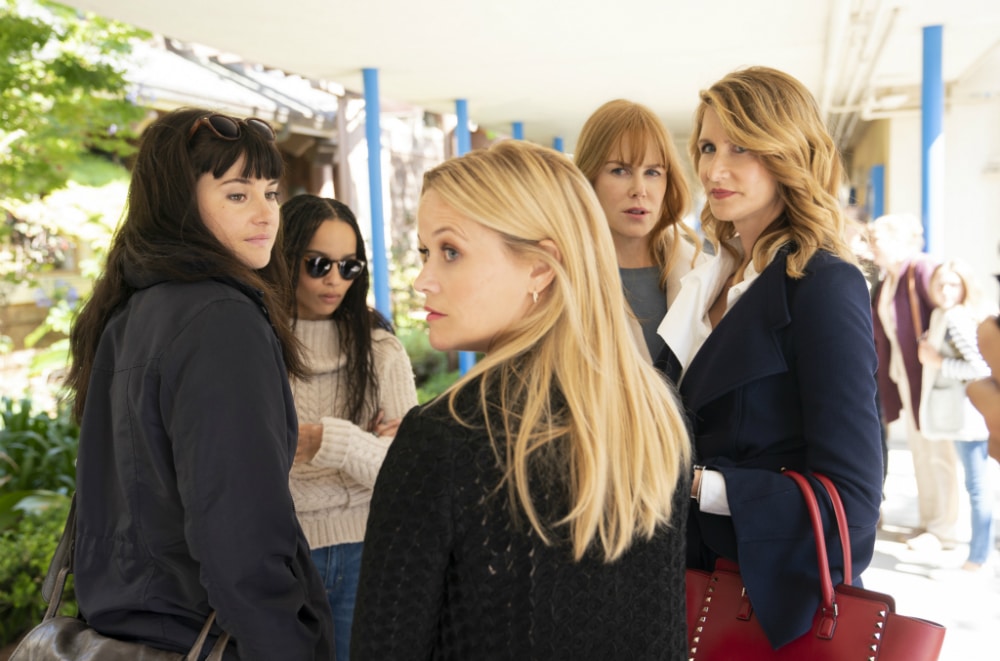 Here’s your chance to win your very own copy of Big Little Lies: The Complete Second Season on DVD…

RT + FOLLOW us to #win your very own DVD copy of #BigLittleLies: The Complete Second Season! pic.twitter.com/aMoGqjoswP 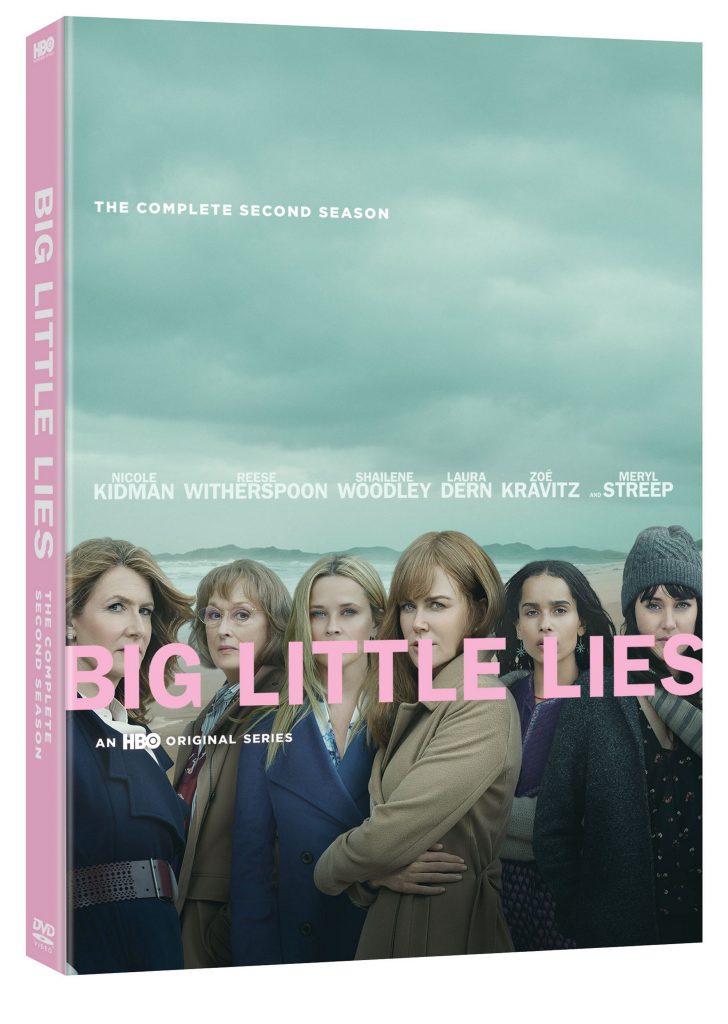 Brief Description: HBO’s smash-hit Big Little Lies returns for more drama, secrets, and seduction then ever before with the release of Big Little Lies: The Complete Second Season on DVD from Warner Bros. Home Entertainment on January 7, 2019. Iconic actress Meryl Streep joins the all-star cast in season two, along with Reese Witherspoon, Nicole Kidman, Shailene Woodley, Laura Dern and Zoё Kravitz. Fans can purchase the DVD with all 7 exhilarating episodes from the second season and go behind-the-scenes with an all new featurette titled, “The Lies Revealed: A Conversation with the Cast.”

In season two, on the surface, everything seems the same in the seaside town of Monterey, CA: mothers continue to dote, husbands support, children are adorable, houses are beautiful. But the night of the school fundraiser changed all that, leaving the community reeling as the “Monterey Five” bond together to pick up the pieces of their shattered lives. Meanwhile, Perry’s grieving mother Mary Louise Wright (Streep) comes to town in search of answers after son’s death. 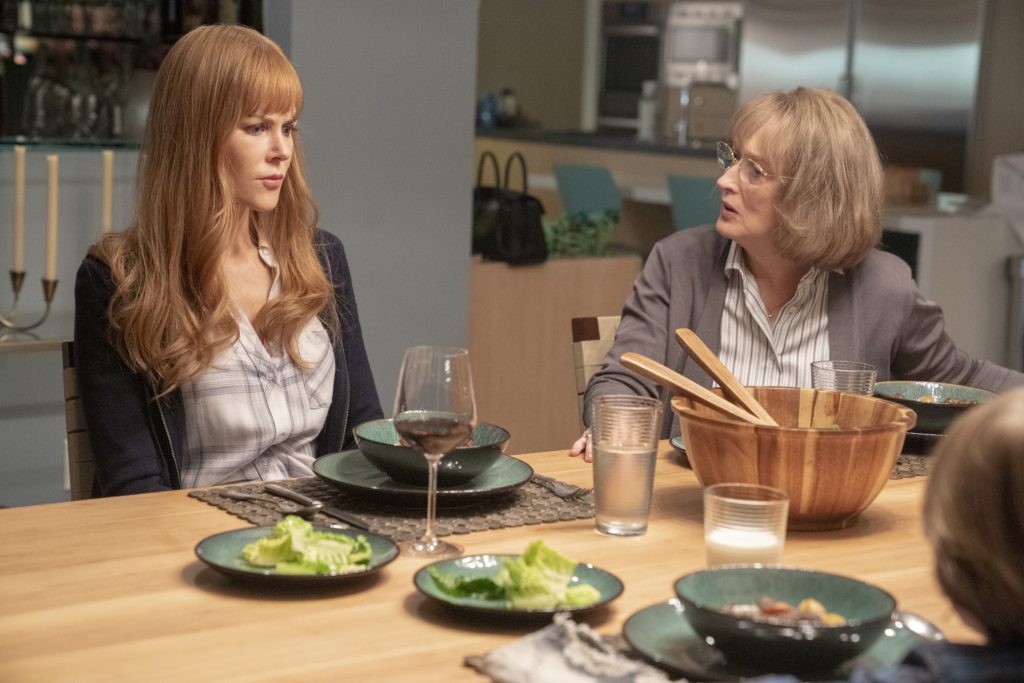 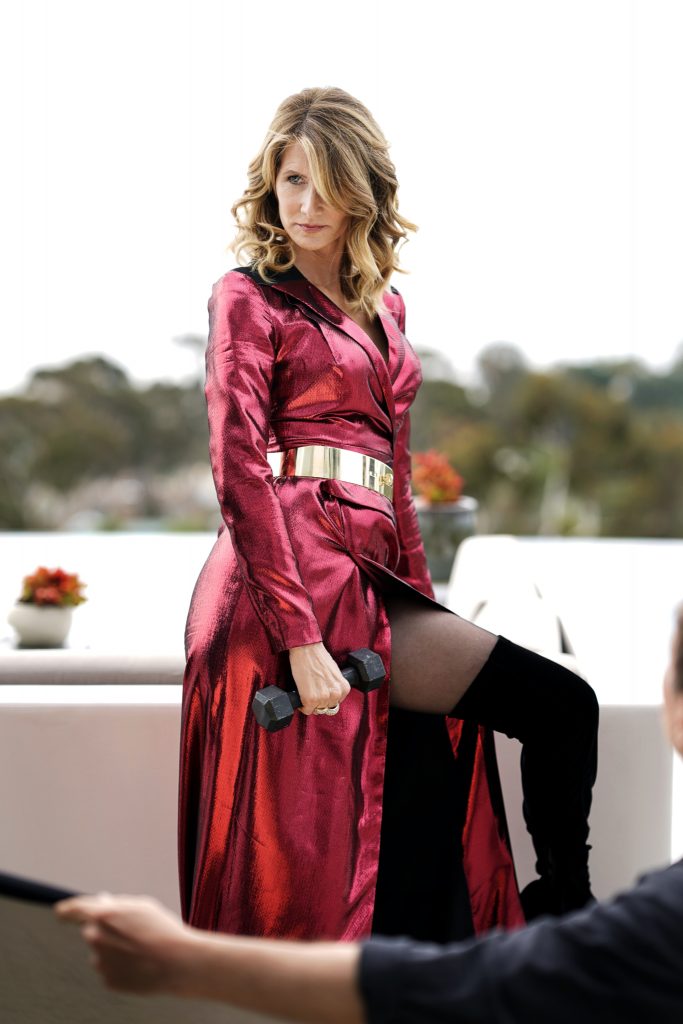