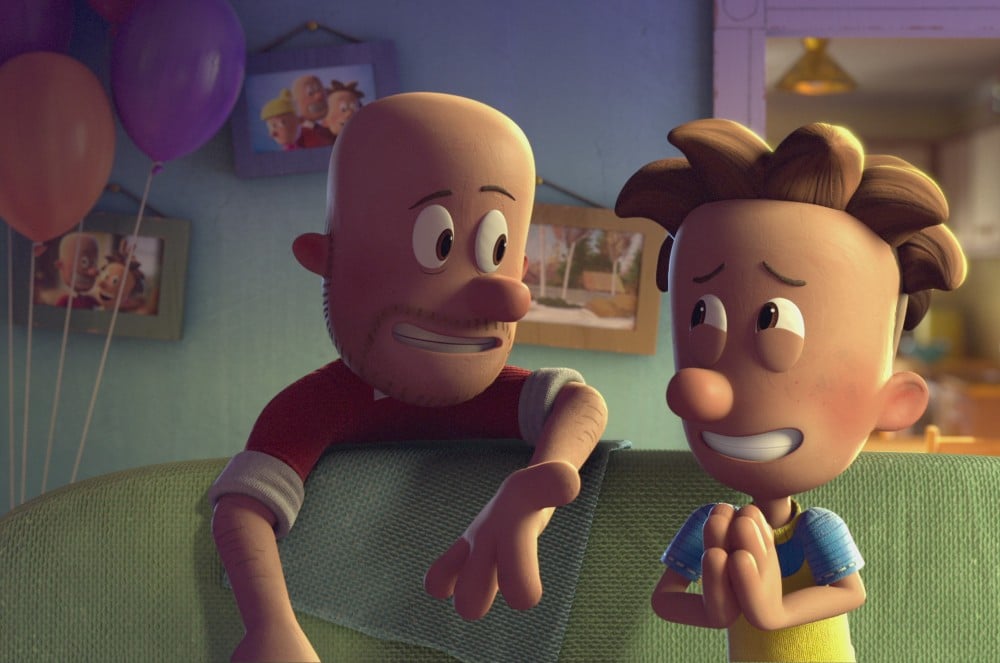 Here’s your chance to win a Big Nate prize pack… 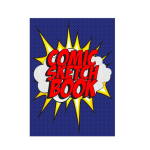 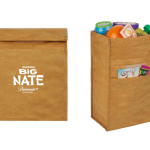 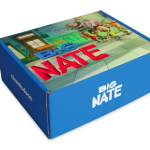 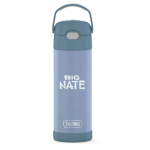 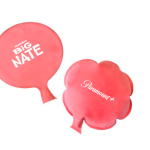 Paramount+’s Big Nate will feature brand-new original storylines centred on Nate, a sixth-grade kid who has a never-ending need to prove his awesomeness to the world. Whether he’s dealing with disasters at home or detention at school, Nate Wright is no stranger to a challenge. Luckily, he’s able to express himself through the world of cartoons that he creates. Charming, mischievous and a magnet for misadventure, Nate always finds a way to turn trouble into fun.

The first eight episodes of Big Nate will be available to stream beginning Thursday, Feb. 17, exclusively on Paramount+ in the U.S., Canada, Latin America and Australia, with more episodes to be announced at a later date.