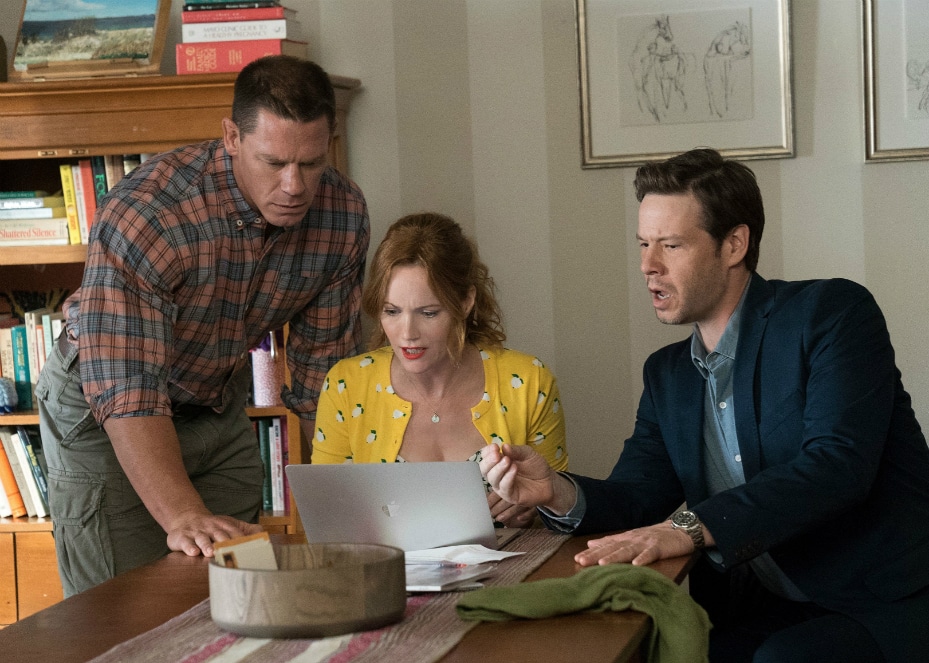 Long weekend #contest: #Win Blockers (one of our favourite movies of the year) on Blu-ray combo pack!

#BlockersMovie is one of our favorite movies of the year and we’re giving you the chance to #win the blu-ray! 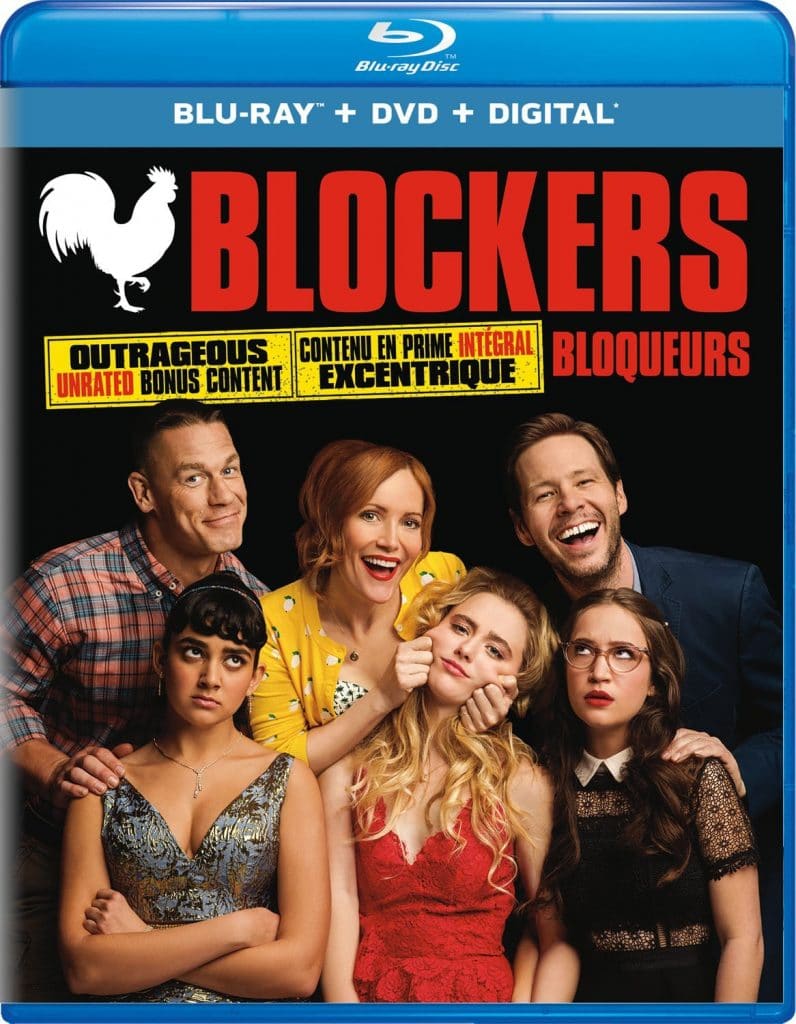 Brief Description: When three parents discover their daughters’ pact to lose their virginity at prom, they launch a covert one-night operation to stop the teens from sealing the deal.  Leslie Mann (The Other Woman, This Is 40), Ike Barinholtz (Neighbors, Suicide Squad) and John Cena (Trainwreck, Sisters) star in Blockers, the directorial debut of Kay Cannon (writer of the Pitch Perfect series).

Blockers is available on Blu-ray combo pack on July 3!

Sicario: Day of the Soldado Review