Here’s your chance to win Breaking Bad: The Complete Series on Blu-ray!

I’m in the empire business.

RT + FOLLOW us to #win #BreakingBad: The Complete Series on Blu-ray! #BriefTakeXmas pic.twitter.com/ztdbgpwEaj

Brief Description: The incredible saga of high-school-chemistry-teacher-turned-meth-kingpin Walter White is here in its entirety: all 62 uncut, uncensored episodes! Emmy winner Bryan Cranston portrays Walter White, a family man who turns to crime after a lung cancer diagnosis unravels his simple life. Recruiting former student and small-time dealer Jesse Pinkman (Emmy winner Aaron Paul) to be his partner in crime, Walt rises to the top of the meth trade, leaving a trail of bodies in his wake. But he can’t keep his dogged DEA agent brother-in-law Hank Schrader (Dean Norris) off his trail forever. Will Walt get away with it all, or die trying? With riveting performances by Anna Gunn, Giancarlo Esposito, Jonathan Banks, Bob Odenkirk, Betsy Brandt, RJ Mitte and more, re-live every moment of this groundbreaking original series. 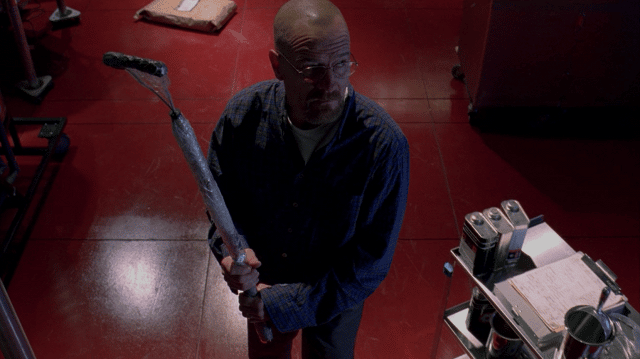 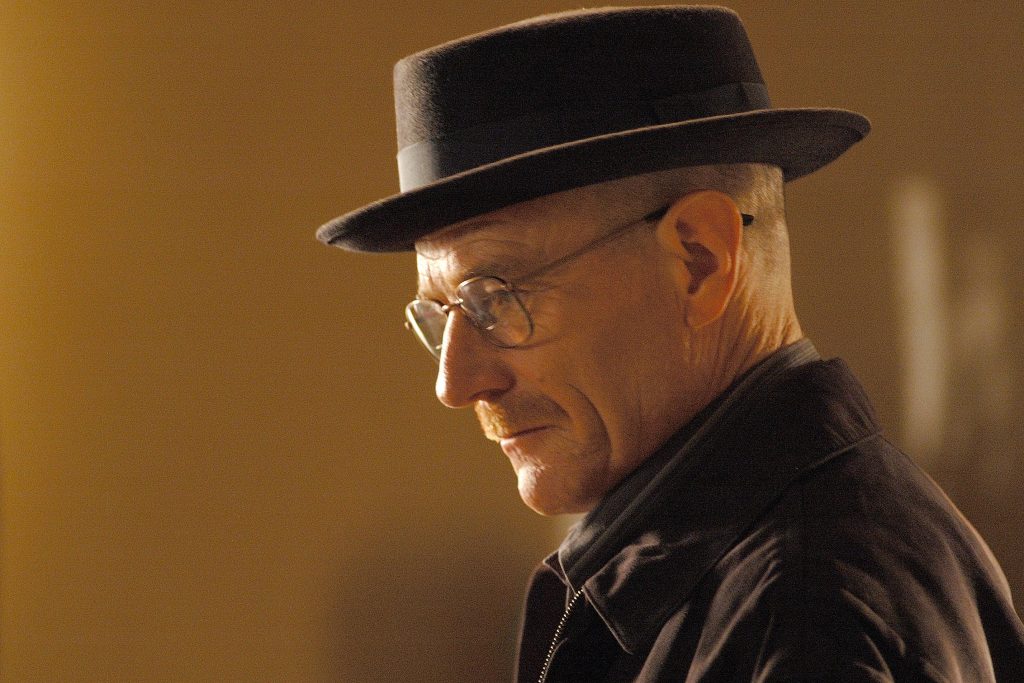 Breaking Bad: The Complete Series is now available on Blu-ray!