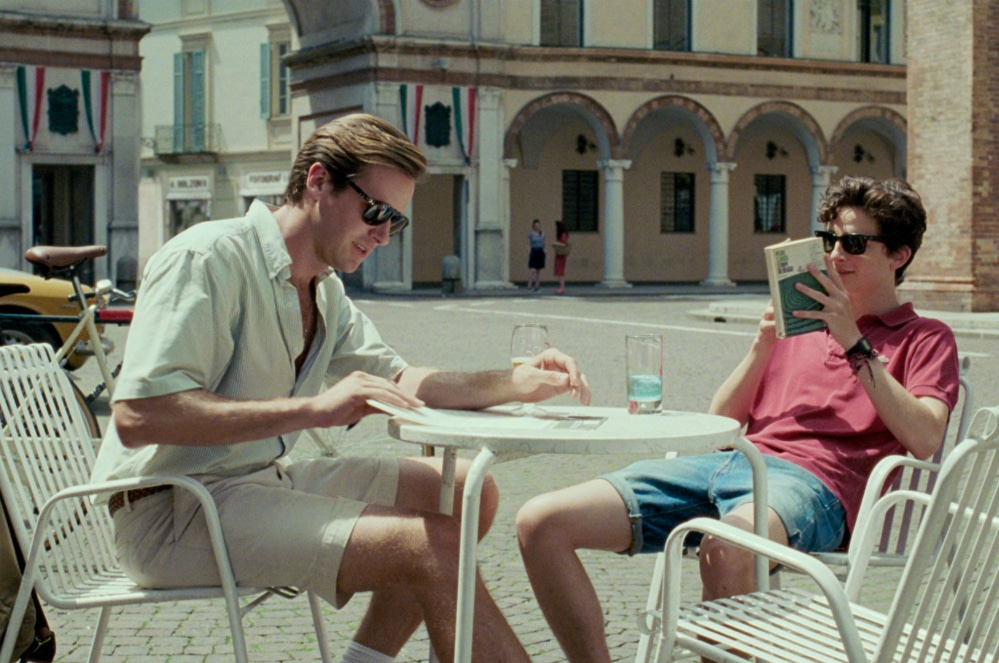 A Call Me By Your Name prize pack? How peachy! 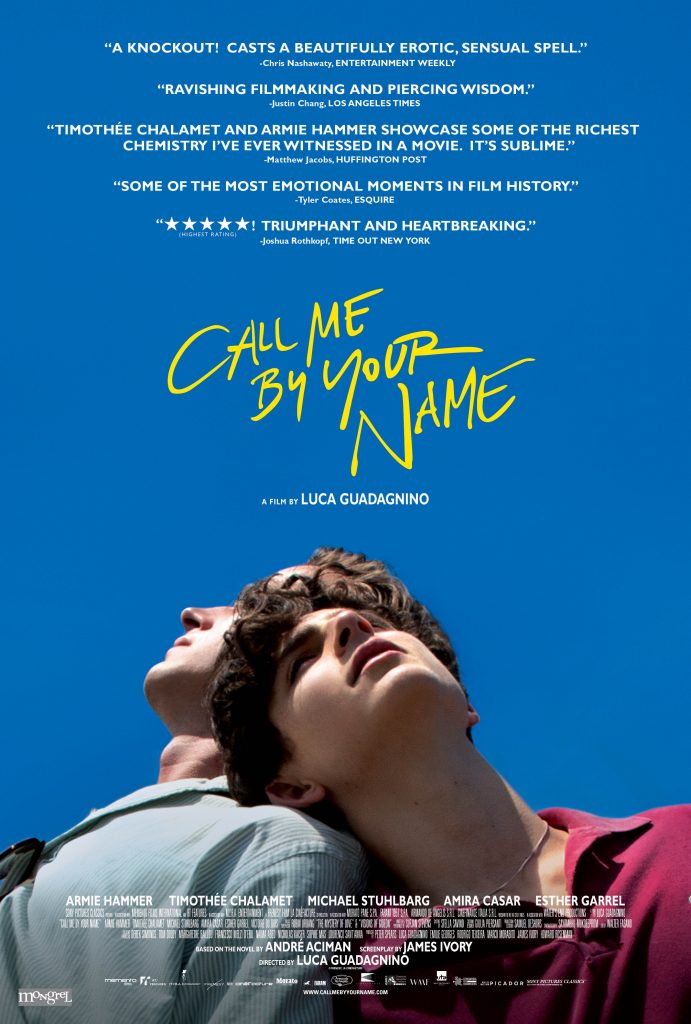 Brief Description: Call Me By Your Name, the new film by Luca Guadagnino, is a sensual and transcendent tale of first love, based on the acclaimed novel by André Aciman. It’s the summer of 1983 in the north of Italy, and Elio Perlman (Timothée Chalamet), a precocious 17- year-old American-Italian boy, spends his days in his family’s 17th century villa transcribing and playing classical music, reading, and flirting with his friend Marzia (Esther Garrel). Elio enjoys a close relationship with his father (Michael Stuhlbarg), an eminent professor specializing in Greco-Roman culture, and his mother Annella (Amira Casar), a translator, who favor him with the fruits of high culture in a setting that overflows with natural delights. While Elio’s sophistication and intellectual gifts suggest he is already a fully-fledged adult, there is much that yet remains innocent and unformed about him, particularly about matters of the heart. One day, Oliver (Armie Hammer), a charming American scholar working on his doctorate, arrives as the annual summer intern tasked with helping Elio’s father. Amid the sun-drenched splendor of the setting, Elio and Oliver discover the heady beauty of awakening desire over the course of a summer that will alter their lives forever.

Prize Pack includes: 1 Run of Engagement pass to see the film at participating Cineplex theatres, 1 Call Me By Your Name source novel by André Aciman, 1 digital download of Luca Guadagnino’s I Am Love (starring Tilda Swinton). 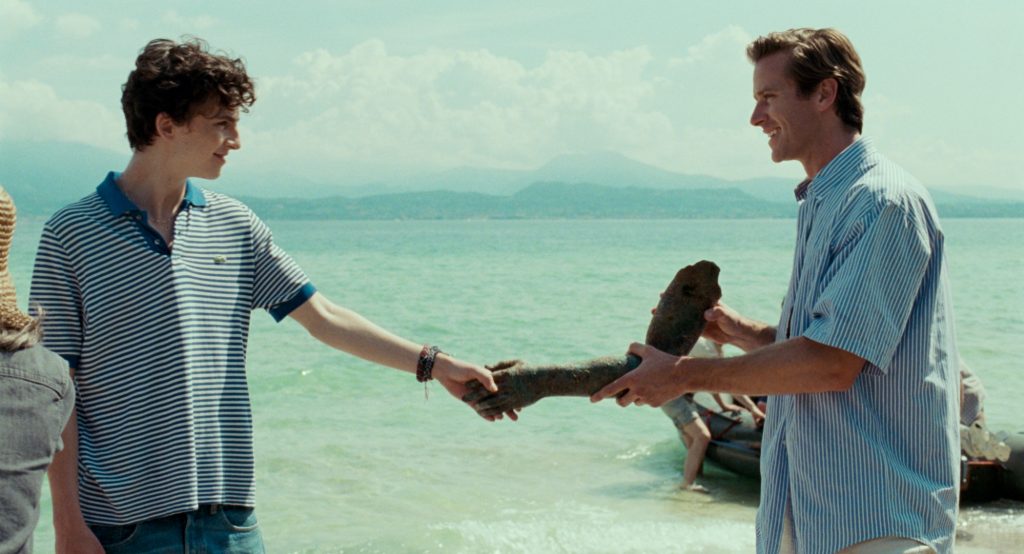 Call Me By Your Name opens December 15 in Toronto and Vancouver! The film opens December 22 in Montreal and Ottawa, January 12 in Halifax, Winnipeg, Edmonton and Calgary, and throughout the winter  in other cities.