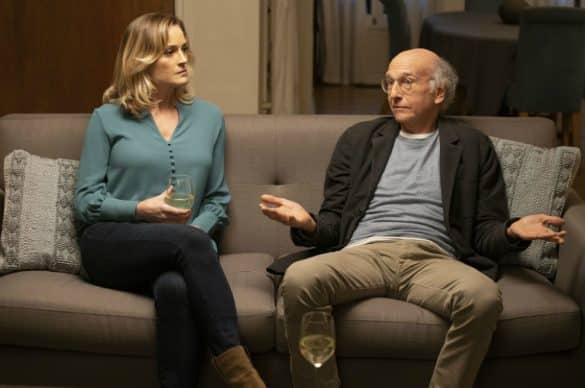 Here’s your chance to win Curb Your Enthusiasm: Season 10 on DVD…

RT + FOLLOW us to #win #CurbYourEnthusiasm: Season 10 on DVD! pic.twitter.com/t8BM7mb6Bn 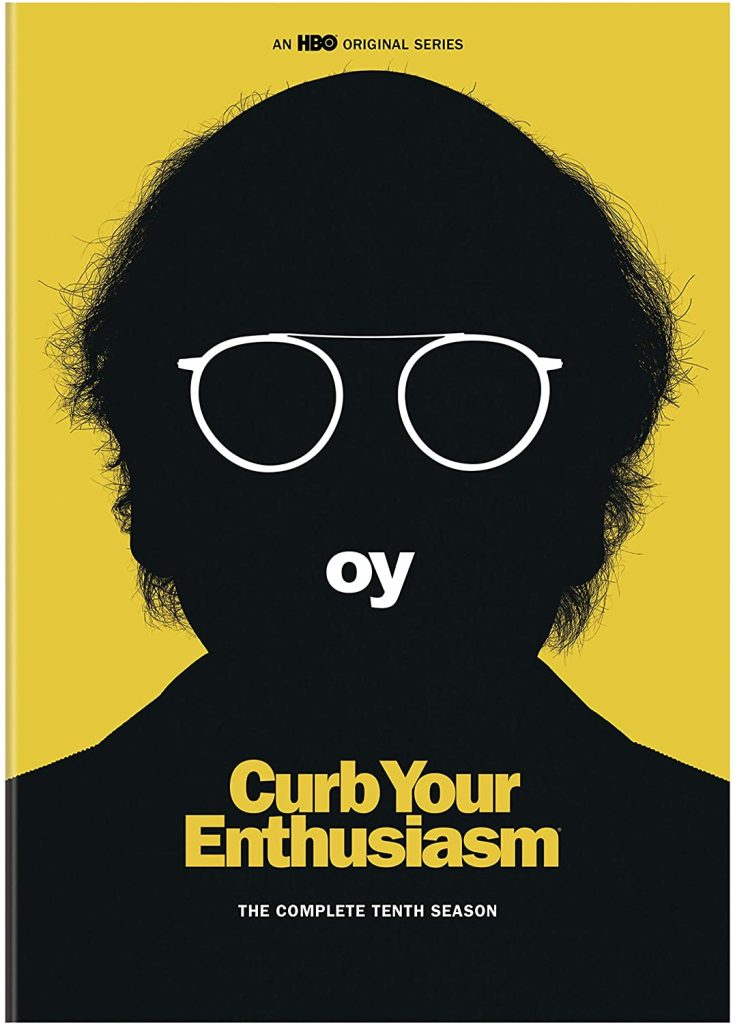 Brief Description: Having received 42 Primetime Emmy®-nominations and a Golden Globe for Best Television Series, Curb Your Enthusiasm is without question one of the seminal comedy series of the past 20 years. As candid, unsparing and outrageous as ever, Curb Your Enthusiasm: The Complete Tenth Season revolves around a fictionalized, gleefully misanthropic version of Larry David as a ubiquitous camera chronicles the private, often banal world of this – relatively – private man. In the latest season, Larry gets into a series of escalating predicaments as he takes on a major project to spite a new adversary which ends up proving to be an undertaking way more complicated than he anticipated. 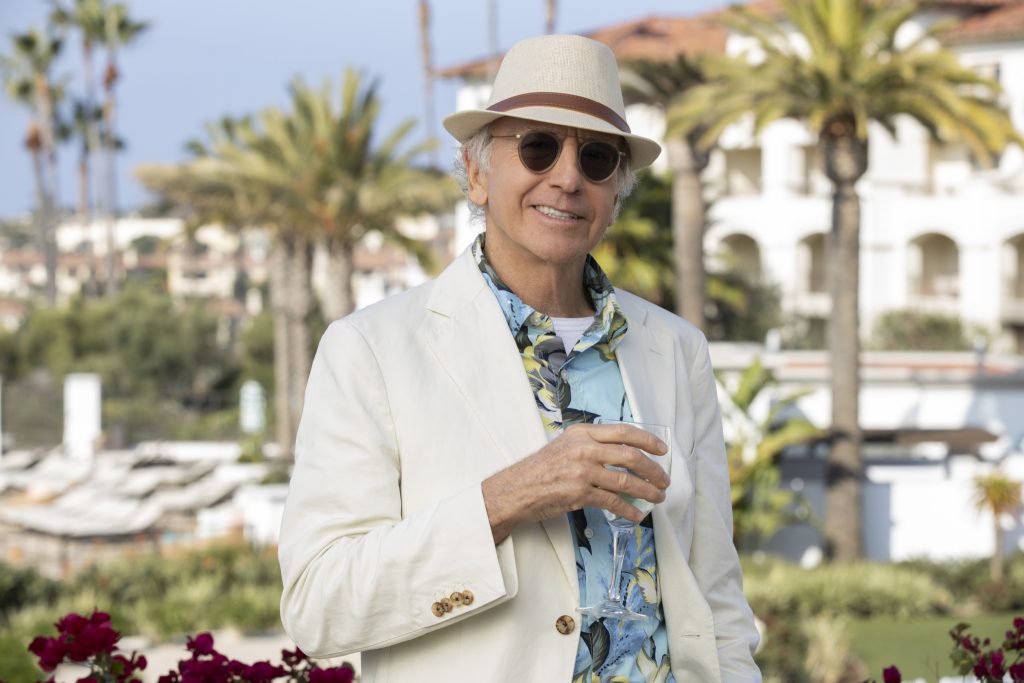 Curb Your Enthusiasm: Season 10 is now available on DVD!